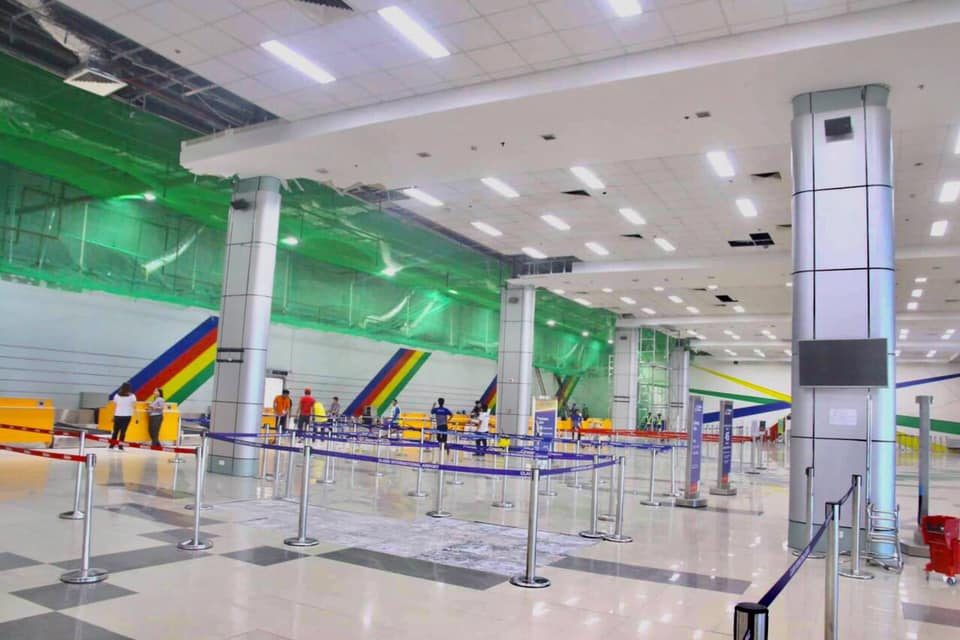 MANILA, Philippines – Flag carrier Philippine Airlines (PAL) will resume flights to and from the Clark International Airport on Thursday, April 25, after aviation officials announced it will already reopen.

In a statement on Wednesday, April 24, PAL said the following flights will resume operations starting Thursday:

PAL flights previously canceled for Wednesday will remain canceled, though the Clark International Airport will reopen at 4 pm on the same day. (READ: Canceled flights due to Luzon earthquake)

A magnitude 6.1 earthquake struck parts of Luzon at 5:11 pm on Monday, April 22. The Clark airport was among those damaged by the tremor.

The control tower was damaged and the ceiling at the check-in area of the passenger terminal collapsed, injuring 7 people.

At least 16 died and 81 others were injured from the earthquake, all in Central Luzon. – Rappler.com