After a year of Trump pressure, U.S. Fed struggles to communicate 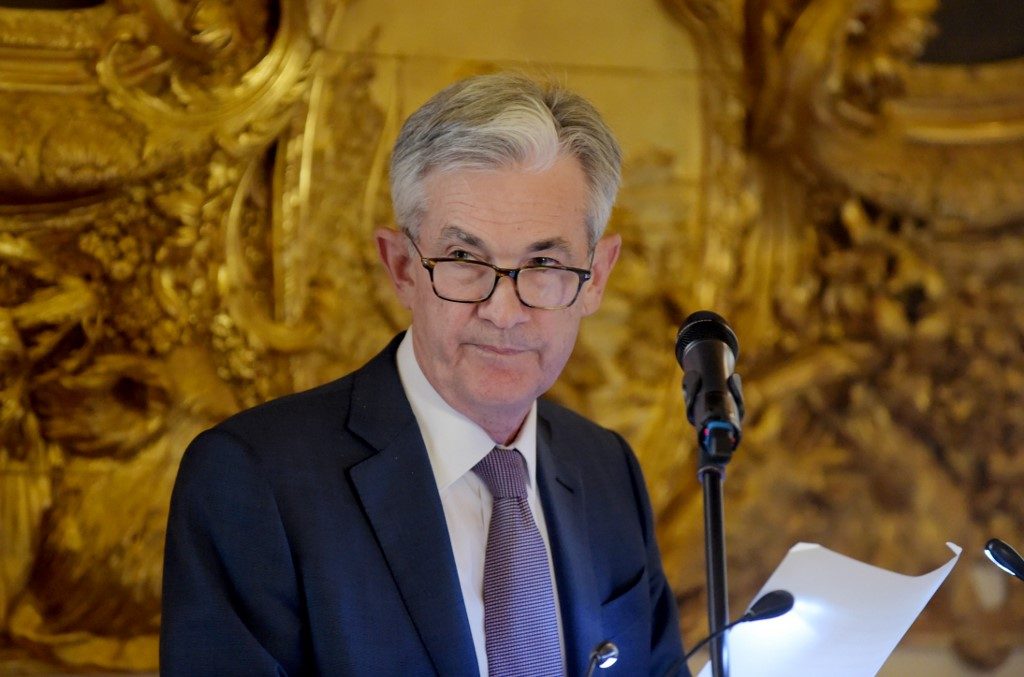 WASHINGTON, USA – For the first time since the Great Recession a decade ago, the US Federal Reserve is poised to cut interest rates, shoring up America’s defenses as the global economy weakens.

It will mark a striking about-face for the central bank, reversing a rate increase announced just 7 months ago.

And the policy flip comes as the central bank has suffered a number of awkward stumbles in communications, as it has tried to communicate confidence in the economy, while at the same time a readiness to support continued expansion.

Fed officials have had to backtrack and clarify recent statements, and amid President Donald Trump’s blistering, year-long public campaign against Fed Chair Jerome Powell, one central banker seemed to offer himself as an alternative for the leadership position.

Meanwhile, although the rate cut this week is almost universally expected, economists disagree on whether the Fed is making the right move. Indeed, cutting rates now could appear highly unusual: the Fed has never done so with unemployment so low.

New York Fed President John Williams, the influential vice chair of the Fed’s monetary policy committee, said this month that acting quickly to cut the key lending rate could “vaccinate” an economy against “disease” later on.

But his office later scrambled to clarify that the comment was referring to the history of monetary policy and was not a prediction of how the Fed would act on July 31.

Diane Swonk, chief economist at Grant Thornton, said the Fed’s communication blunders did not help it withstand Trump’s onslaught and his demand for lower borrowing rates.

“The president might have been right for the wrong reasons because he was destroying the economy himself,” she told Agence France-Presse, saying the damage from the trade battles with China and others has been underestimated.

So “even when they do the right thing it looks like they’re capitulating,” she said, undermining their credibility.

Trump’s vocal and repeated attacks on the Fed are unprecedented. And Swonk warned it could backfire.

“What the president’s doing now is undermining the most powerful tool the Fed has when he’s going to need it most.”

James Bullard, the dovish president of the St Louis Federal Reserve Bank, who like Trump has advocated a rate cut, said recently that he would take the job of Fed chair if offered.

In the context of reports that Trump has considered removing or demoting Powell, Bullard’s comments do little to reinforce confidence in the Fed chief.

Powell has repeatedly said the political considerations have no impact on the Fed’s policy committee. But even the economic case is opaque.

There are signs the economy does not need central bank stimulus: consumer spending is solid and job growth is steady, not to mention record stock prices on Wall Street.

“For what it’s worth, we think any rate cut is a mistake,” economist Ian Shepherdson said in a recent note to clients.

But others argue the Fed will be making up for the error it made in December.

The Fed raised rates in December despite signs of a weakening global economy and Trump’s multiple global trade conflicts.

But central bankers now cite those same reasons as a justification for cutting rates.

“I do believe the Fed made a mistake and they know it,” Quincy Krosby, chief market strategist at Prudential Financial, told Agence France-Presse.

And there are a number of reasons to be worried.

GDP growth slowed this year. Manufacturing is in recession. The housing market has stumbled. Business investment is flatlining amid uncertainty caused by the trade wars.

Powell told lawmakers this month that Trump’s trade wars with China and Europe were a “shock” to American business confidence.

Meanwhile, Europe and China are faltering, eating into demand for US exports and raising the prospect of contagion, while the possibility of a no-deal Brexit, with its uncertain consequences, draws nearer every day.

Revised government data released Friday, July 26, show that at the end of 2018 growth was only half as strong as previously reported – taking the wind out of the economy’s sails at the start of this year. – Rappler.com