Aug 7, 2019 2:20 PM PHT
Ralf Rivas
Facebook Twitter Copy URL
Copied
Petron says higher taxes not only led to a 72% drop in its net income for the 1st half of 2019, it also encouraged illegal practices in the oil industry 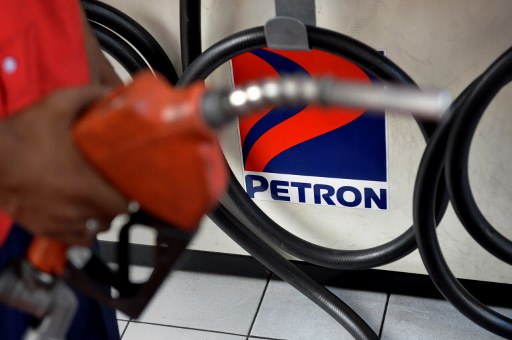 MANILA, Philippines – Petron Corporation said the Tax Reform for Acceleration and Inclusion (TRAIN) law not only hurt its earnings, it also spawned illegal activities in the oil sector.

It also reported lower sales revenues of P254.8 billion, 7% lower year-on-year due to the 2nd tranche of the TRAIN law. The law brought total fuel taxes to an average of P6.75 per liter, equivalent to P15 billion in excise taxes for the 1st half of the year. (READ: [ANALYSIS] How the TRAIN law worsened poverty, inequality)

“Such developments encouraged illegal business practices during the period,” Petron said, without elaborating on what these practices are.

According to the company, its business in Malaysia and extensive savings on fixed costs made it able to earn for the period.

“These setbacks are just temporary and are all part of the business. We remain optimistic for the 2nd half of the year given signs of modest recovery from gasoline and petrochemical margins recently seen in the market,” said Petron president and chief executive officer Ramon Ang.

Amid all these, the company continued to pursue its network expansion program, completing 72 stations in the Philippines during the 1st half and rolling out about 24 new stations in Malaysia. – Rappler.com