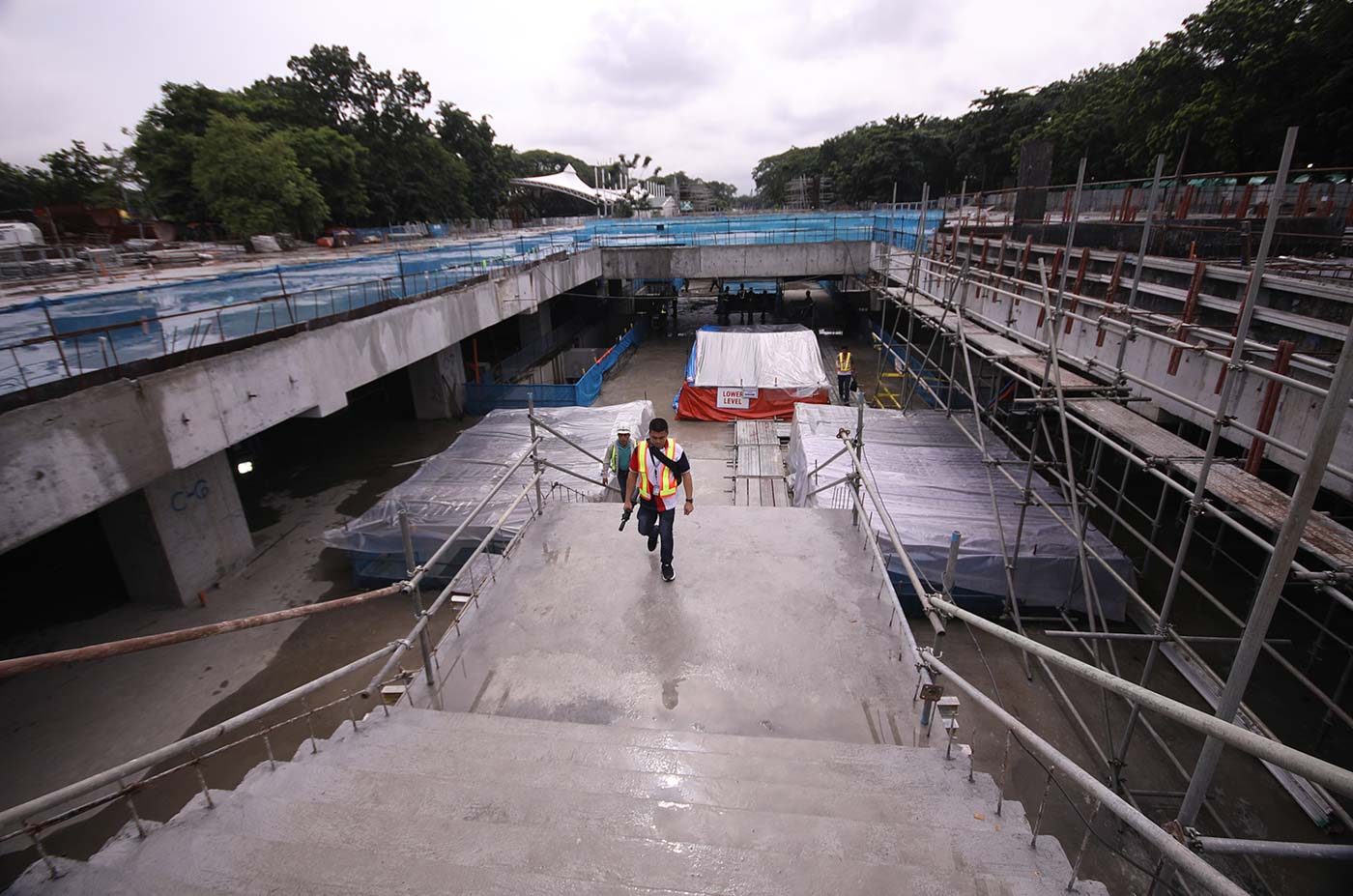 MANILA, Philippines – The Duterte administration will not pursue all of its 75 big-ticket infrastructure projects, as some are just too expensive and have too many engineering challenges to hurdle.

Of the 75 big-ticket projects, the National Economic and Development Authority board approved 37 which are more likely to push through. The other projects are currently under review.

Pernia said that the bridge projects connecting Sorsogon and Samar, as well as the bridge linking Leyte and Surigao will not push through due to massive expenses and engineering problems.

Without these bridges, driving from Luzon to Mindanao will not be possible. (READ: Duterte’s bridges linking Luzon, Visayas, Mindanao shelved)

“Usually human nature, we tend to, in general, tend to be ambitious at the start then a long list of undertakings to be carried out,” Pernia said.

“We find out that there are standing blocks hindrances, constraints to carrying them out. That is natural occurrence,” he added.

With the new list of 91 projects, Pernia said that around 50% of those are likely to be finished or close to completion before Duterte steps down in 2022.

Pernia said the following projects will be included in the new list: