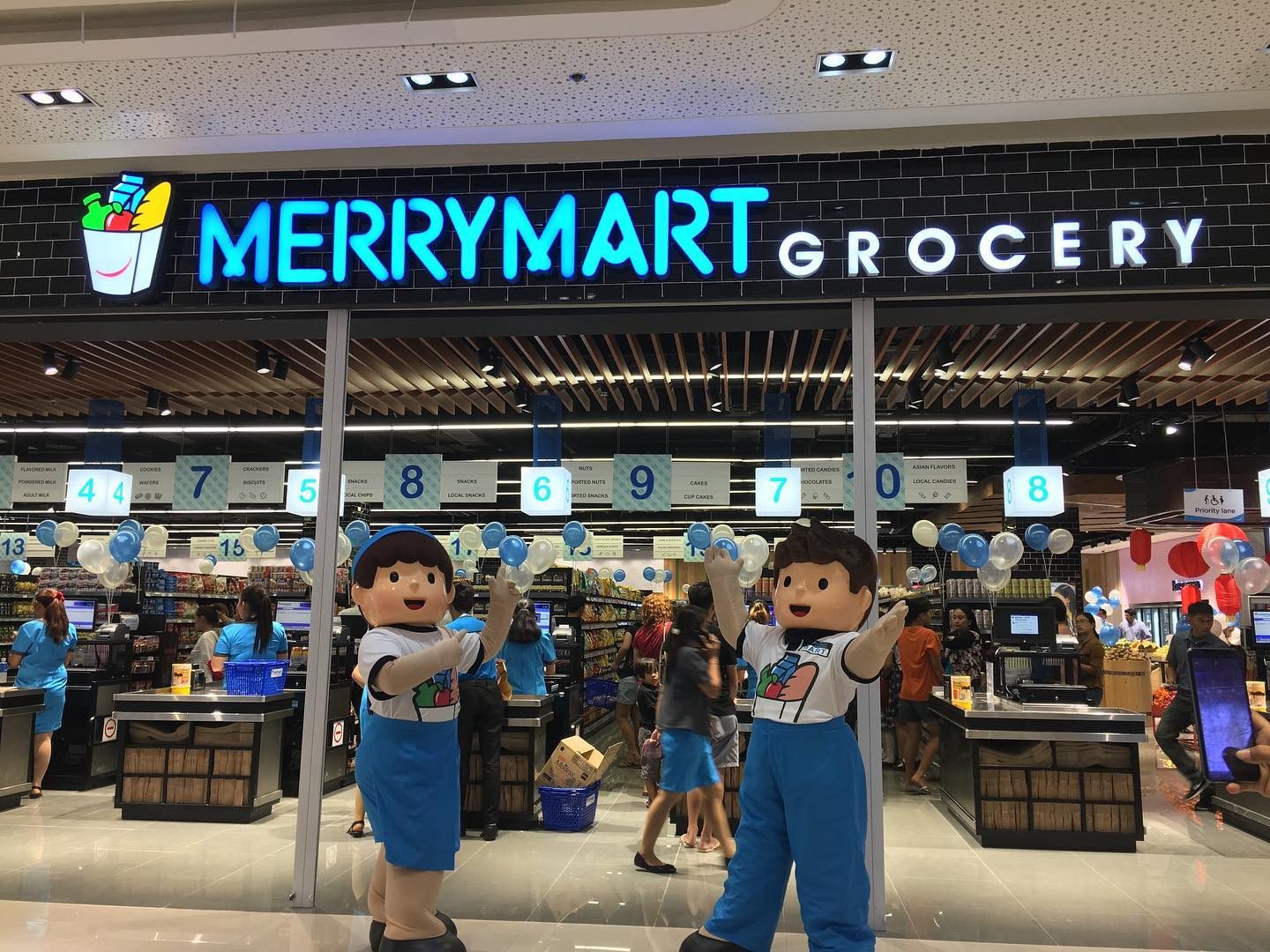 MerryMart‘s IPO aims to raise a maximum of P1.47 billion, which will go to store network expansion, investments in distribution centers, and general corporate purposes.

The SEC approved MerryMart’s 1.59 billion worth of new common shares at a maximum price of P1 each. This is 21% of the company up for the public to invest in.

It will be listed on the main board of the Philippine Stock Exchange.

Of the 100 stores, about 25 stores will be funded from the net proceeds of MerryMart’s IPO. These will include 10 MerryMart Groceries, 1 MerryMart Market, and 14 MerryMart Stores.

According to the company’s website, it aims to realize its “12-12-12 Vision 2030” where it would roll out a total of 1,200 branches nationwide, with P120 billion in systemwide sales revenue, over a 12-year period. – Rappler.com