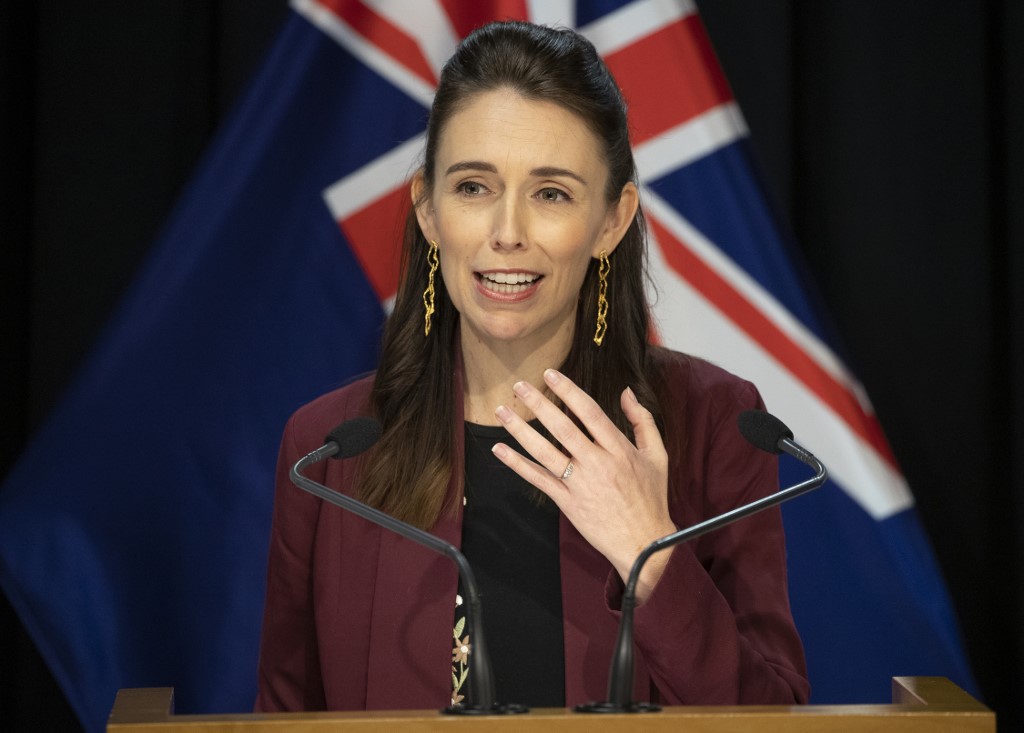 WELLINGTON, New Zealand – New Zealand announced a NZ$50-billion (US$30-billion) war chest on Thursday, May 14, to help cushion the impact of the coronavirus pandemic that has stalled the economy and already cost thousands of jobs.

The COVID-19 Response and Recovery Fund is the centerpiece of Prime Minister Jacinda Ardern‘s annual budget, aiming to stimulate recovery with spending on infrastructure and business support.

The South Pacific nation has contained the virus by closing its borders and imposing a 7-week lockdown that ended Thursday, but Ardern said there were still tough times ahead.

“Global predictions are dire. Unemployment will rise, and growth will slow dramatically,” she said.

About NZ$30 billion from the fund has already been allocated, with NZ$20 billion kept in reserve for projects over the next 4 years.

Even with the stimulus, the Treasury predicts unemployment will reach at least 8.3% next year and the economy will contract 4.6%.

But the recession, which Ardern said would be “sudden and deep” is expected to ease by 2022, when growth is forecast to bounce back to 8.6%.

The massive spending means government debt will peak at 53.6% of gross domestic product in 2023, more than double the Ardern administration’s pre-virus ceiling of 25%.

Ardern, who faces an election in September, said she wanted to use the money to fix long-term problems, as well as boost the economy.

“We have long faced a housing crisis, our environment has been suffering, inequality and child poverty have all been issues we’ve had to tackle,” the center-left leader said, raising issues that she campaigned on before winning the 2017 election.

“In 3 years’ time, I want to look back and say that COVID was not the point those issues got worse, but the chance we had to make them better.”

Ardern has been widely praised at home and abroad for her decisive action during the pandemic, building on the acclaim she received after last year’s Christchurch mosques shooting, in which 51 people died.

Opposition leader Simon Bridges dismissed the budget package as a “slush fund” that lacked coherent economic planning and would saddle the country with huge debt.

“It needed to be spent in a responsible and disciplined way. What this budget lacks is any detail and accountability of how it will be spent and what it will achieve,” he said. – Rappler.com