[Executive Edge] Mentoring the next generation of social entrepreneurs 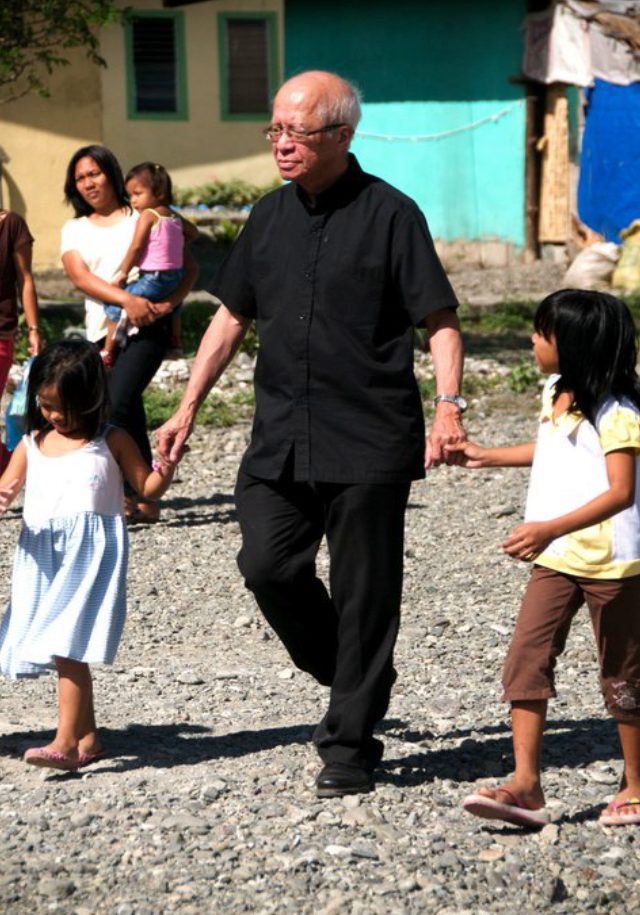 Academic, professor, university administrator, fomer president of Ateneo de Manila University – these are the roles that Fr Bienvenido Nebres, SJ has been known for.

But among these, being a mentor is perhaps the most interesting role that Fr Nebres has played in his illustrious career.

He helped some of the country’s top social entrepreneurs. These include Senator Bam Aquino and Mark Ruiz, who co-founded Hapinoy together, which seeks to empower sari-sari or variety store merchants.

Fr Nebres also mentored Reese Fernandez-Ruiz, the founder of Rags2Riches, who was recognized earlier this year by Forbes as a top social entrepreneur under 30. Her social enterprise turns cloth scraps and other materials into higher value items, like purses. This upcycling helps the women who make them escape poverty.

The Jesuit priest also guided Melissa Yeung, who founded both Got Heart Foundation as well as Earth Kitchen. Got Heart is a community shop for local Filipino merchants and artisans. Some of the food products are packaged and sold at Earth Kitchen, or turned into dishes there.

That Fr Nebres has helped develop so many social entrepreneurs is remarkable, especially in this day and age. Most students are not socially inclined, much less to the point that they would go forth and forge ahead their own social enterprise. How to spot a social entrepreneur

In exploring how he helped so many social entrepreneurs, it is important to note what Fr Nebres thinks one exactly is. He cited the case of Rags2Riches to help explain.

When the women weavers were turning the materials into higher-value items like purses, many of them would be told redo the work because it was not up to quality. Fr Nebres said that the women would of course get frustrated.

Traditional entrepreneurs, in these cases, would give up and perhaps simply assume that the women are lazy. But according to Fr Nebres, the social entrepreneur is very patient and works hard to help the poor succeed.

“The social entrepreneur works with people at a lower level where they need a lot of human development and a lot of handholding before they can get to the next level,” he said.

Social entrepreneurs, for their part, also need to be developed. Nebres said that aspiring social entrepreneurs should ideally immerse themselves among the poor, up to the point that they value them as people, if not friends.

To Fr Nebres, this kind of emotional investment is strategic.

“Because then you will make the effort to find something that will succeed,” he said. 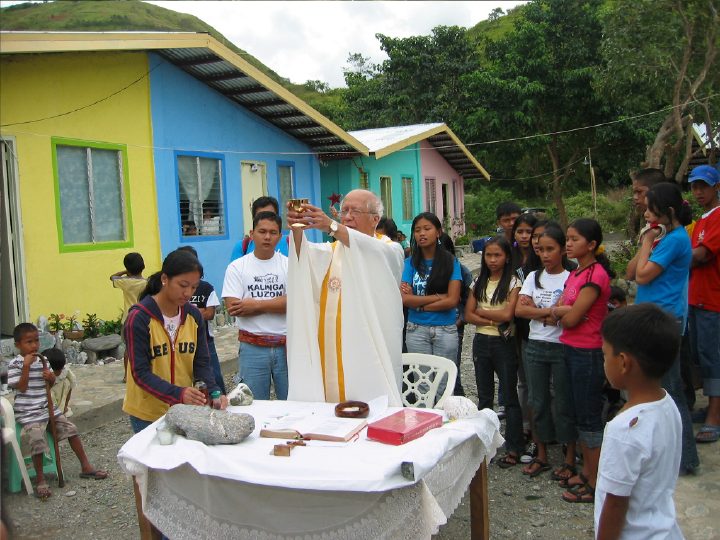 For aspiring social entrepreneurs, Nebres had straightforward words of wisdom.

“The best advice for those who are starting is to talk to those who have gone ahead,” he said.

Other social entrepreneurs can share what they have gone through, including a key point related to the timeline of a social enterprise.

In addition, these peers can share what Nebres calls “normal” and “abnormal” problems.

Normal problems are routine issues that every social entrepreneur will go through, such as the need to find the right market for a product.

“It really is a challenge of creating a business for a poor community that can connect to a market. So what I always tell them is when you go look into a place and you think of a business, please think who is your market,” he said.

Abnormal problems are ones that most social enterprises do not usually go through, so they signify something that must be fixed immediately.

Fr Nebres also advises social entrepreneurs because of what they can mean to our country’s future.

While our gross domestic product is good, most of the economic prosperity that the Philippines is experiencing is limited to Filipinos who are already far above the poverty line. The poor are not really benefiting from this.

Fr Nebres said that creating a social enterprise connects them to the growing economy and allows the country to tap its untapped potential. Uplifting the poor should be a concern of every Filipino because his or her well-being reflects upon everyone else. 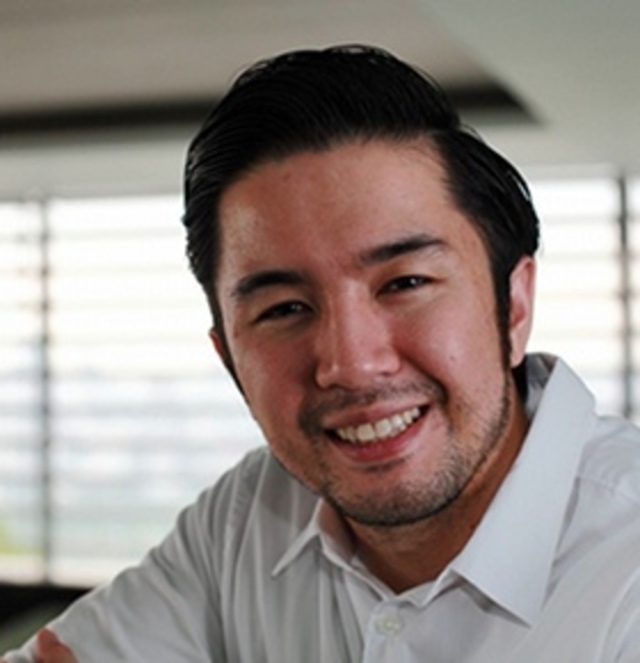