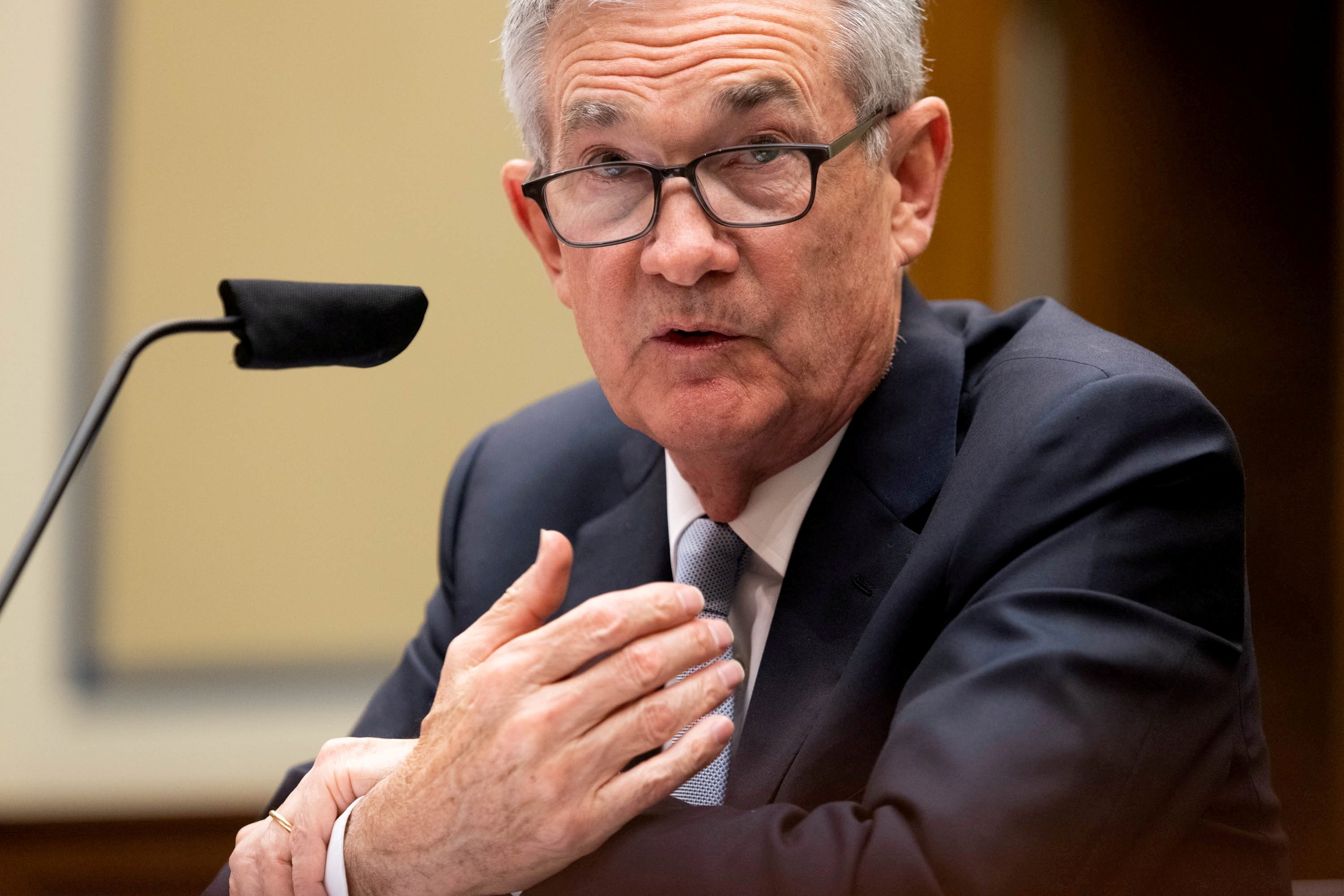 With the US Federal Reserve in the midst of a complicated policy shift, central bank watchers see a renomination of Jerome Powell to a second four-year term as Fed chief as increasingly likely, a view bolstered by Powell’s standing within the Biden administration and a closely divided Senate.

The Fed chair’s current term expires in February, and advisers to President Joe Biden say he has not yet decided whether to reappoint Powell, a private equity lawyer named to the Fed’s Board of Governors by Barack Obama and promoted to the top job by Donald Trump.

But a range of factors appear to tilt in his favor, with many Democratic economists supporting Powell’s shift to a more jobs-focused monetary policy during a turbulent period for the labor market.

On Powell’s broader economic record, two senior Biden administration officials told Reuters they are pleased with his handling of the pandemic recovery, acknowledgment of the economic support provided by Biden’s fiscal program, and management of an increasingly challenging inflation scene.

Moreover, with roughly half a year remaining in Powell’s term, little evidence has emerged suggesting Biden plans a switch – and face the market risk of doing so – at a sensitive moment for the economy.

Also notable is that prior Fed leadership handovers have come amid relative certainty over the policy outlook, not on the cusp of potentially disruptive decisions such as when to phase out crisis-era bond purchases or how to confront a potentially lasting jump in inflation.

“Having uncertainty about who the next chair will be directly translates into policy uncertainty, which in turn results in market uncertainty,” said Cornerstone Macro analyst Roberto Perli. Powell’s colleagues “may be less inclined to take cues from a chair that may or may not be there in a few months.”

“If he is a lame duck you are kind of in no man’s land for quite a while,” said George Washington University political scientist and Fed historian Sarah Binder. “And the question is who can be confirmed? I don’t see someone more dovish on monetary policy who would automatically and easily command 50 votes. And my guess is [Biden] is looking for a 70 or 80 vote confirmation.”

Powell appears on Capitol Hill this week for the twice-a-year congressional review of monetary policy and the economy, including a hearing Thursday, July 15, before the Senate banking committee.

Chaired by Democratic Senator Sherrod Brown of Ohio, the committee is the first stop in the confirmation process for whoever Biden names in a 100-member Senate divided equally between Democrats and Republicans. Any concerted stand against Powell by leading Democrats on the panel would mean trouble for him.

While Brown and Senator Elizabeth Warren of Massachusetts have criticized Fed moves to ease bank regulation during the Trump administration, that may have its own solution. The leadership term of the Fed’s vice chair for regulation, Trump appointee Randal Quarles, expires in October, giving Biden a way to influence bank oversight separate from the decision on Powell.

Vice Chair Richard Clarida, who helped set the stage for the Fed’s new framework, would leave office at the end of January unless reappointed. Another seat on the 7-member Fed board, currently vacant and with a term expiring in January next year, would be open as well.

A person familiar with Brown’s thinking said his priority is using the available spots to toughen up on Wall Street and increase diversity on an all-white Fed board.

Meanwhile, two Republicans on the Senate panel, Thom Tillis of North Carolina and Steve Daines of Montana, told Reuters they support Powell for a second term.

Some of the core voices in Democratic policy debates echoed the Biden administration sources’ signals of approval for Powell’s performance.

“To replace him now would be a signal something is fundamentally wrong, and I don’t think they think that,” said Josh Bivens, research director at the Economic Policy Institute, a pro-labor research group that contributed to the Fed’s debate over how to reshape monetary policy to encourage more employment. “Powell has made a very big step forward in making the Fed a progressive force.”

Others say Biden should think more broadly about the moment, while agreeing that inertia alone at this point favors Powell.

“It is probably right that is the way it will unfold,” with Powell reappointed as chair and Quarles replaced by “someone with serious alignment” with Biden’s priorities and promise of tougher Wall Street oversight, said Dennis Kelleher, chief executive of think tank Better Markets.

But “if Powell gets reappointed just because of status quo, inevitability it is a missed opportunity for the Biden administration to think hard about the rare opportunity to put a long-term imprint on the leadership of the Fed.”

The Fed’s preference for consensus means its most important decisions are crafted to withstand personnel changes.

When Powell took over from Janet Yellen in 2018, the path for continued interest rate increases was well established. When Yellen took over from Ben Bernanke four years earlier, the winding down of Fed bond buying from the financial crisis was underway.

Not since Jimmy Carter’s presidency in the 1970s has the Fed’s leadership been up for change at a time of broad policy uncertainty.

By the end of the year the Fed is expected to decide how to wind down its $120 billion in monthly bond purchases, and along the way assess whether a current bout of inflation proves as short-lived as expected – issues that could test the credibility of any Fed chair, particularly one that could be on the way out.

Howard University and AFL-CIO economist William Spriggs, a possible candidate himself for the open board seat, said the absence of clear trial balloons or leaks, just seven months before Powell’s terms ends, means that either the Biden administration is exceptionally good at withholding information, or inclined towards continuity.

“If they aren’t going to renominate, given the dysfunction in the Senate, you’d have to tell us” in time to build the case for a replacement, he said. – Rappler.com