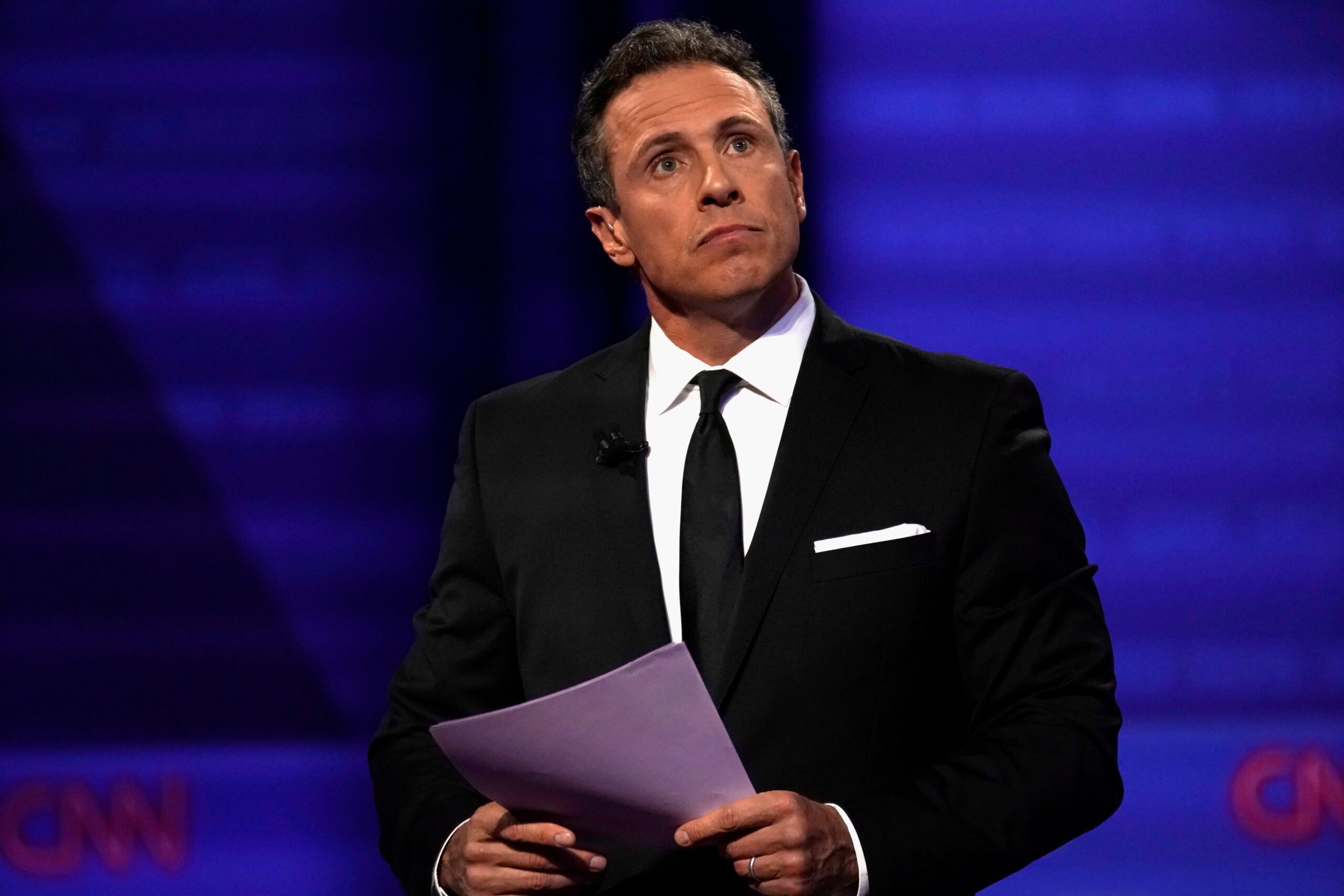 The network fired Cuomo in December, following an inquiry into his efforts to help his brother, former New York governor Andrew Cuomo, who had been accused of sexual harassment.

Chris Cuomo maintains that he was transparent with CNN about his role as his brother’s confidant, and had “no reason to believe” that this violated the network’s policies. He also claimed that former CNN chief Jeff Zucker and one-time marketing chief Allison Gollust had themselves provided advice to the former governor.

Details of Cuomo’s assistance to his brother came to light in November, when the New York State Attorney General released materials related to its investigation of Andrew Cuomo.

The filing alleges the law firm CNN hired to investigate Cuomo’s role in advising his brother, and a subsequent allegation of sexual misconduct that surfaced in a December 1 letter, failed to give him an opportunity to explain what happened or address the woman’s allegations, which he claims are false.

Chris Cuomo’s lawyers also argue that CNN was willing to bend its rules when it would benefit the network, citing the early days of the pandemic, in early 2020, when the network lifted its ban on Chris Cuomo interviewing his brother “to exploit the Cuomo family relationship for its own purposes.”

“As CNN has admitted, network standards were changed in a calculated decision to boost ratings,” said Bryan Freedman, one of Cuomo’s attorneys, in a statement. “When those practices were called into question, Chris was made the scapegoat.”

Risa Heller, a spokeswoman for Zucker and Gollust, previously said that “Jeff was never aware of the full extent of what Chris Cuomo was doing for his brother, which is why Chris was fired.” She said neither Gollust nor Zucker offered advice to the former governor. Both left the network after failing to disclose a consensual relationship. – Rappler.com