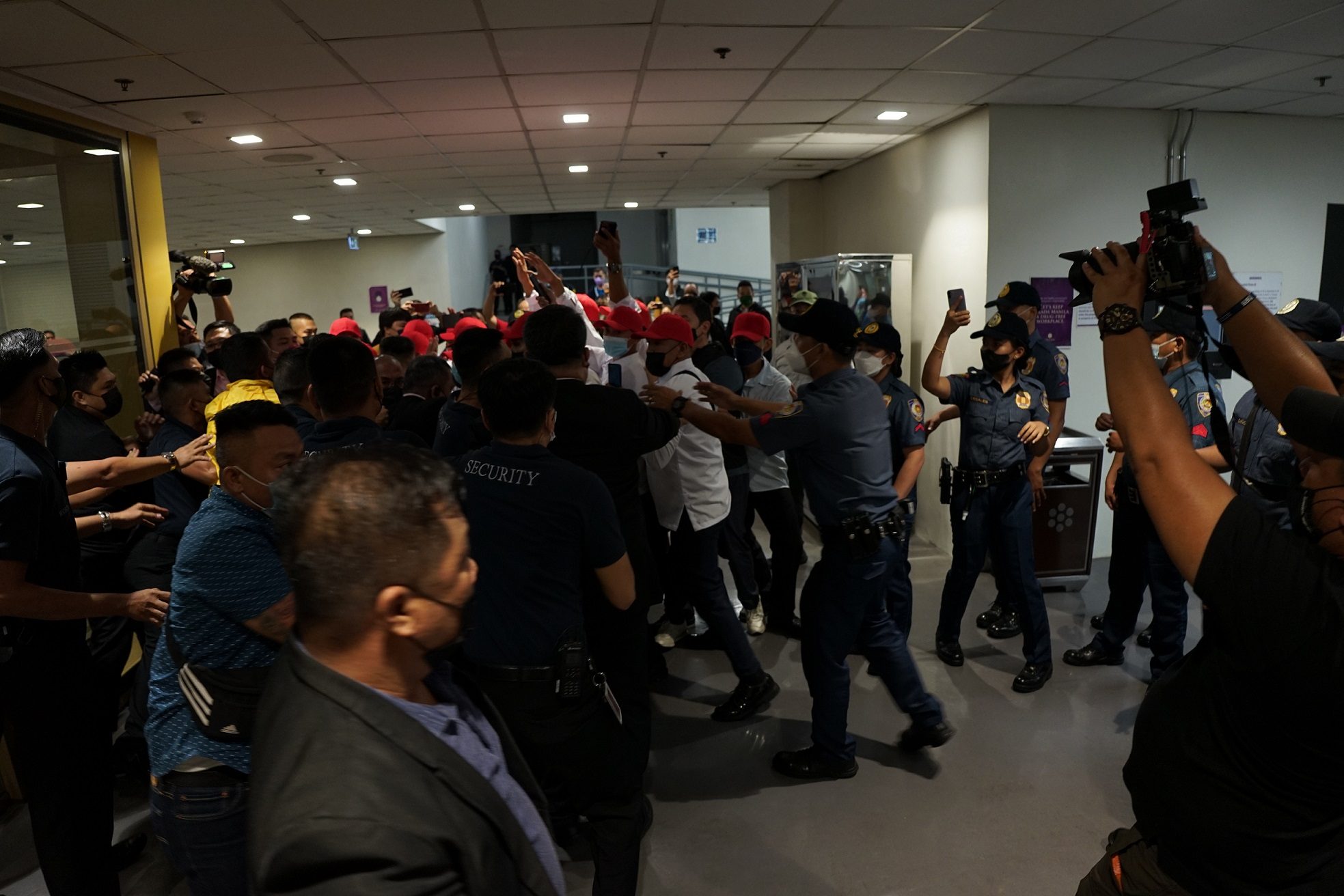 MANILA, Philippines– The Court of Appeals (CA) has barred the Philippine Amusement and Gaming Corporation (Pagcor) from supposedly obstructing the proceedings related to the boardroom tug-of-war in Okada Manila.

The CA Tenth Division issued a cease-and-desist order, which said that Pagcor’s reinstatement of Okada Manila’s old board “obstructs” the court from performing its “mandate to determine factual matters relevant to the case.” The CA is still resolving the TRAL-backed board’s contentions regarding the Supreme Court’s status quo ante order (SQAO) secured by the Cojuangco-backed board.

The SQAO has directed the parties to observe status quo prevailing prior to Kazuo’s removal as stockholder, director, chairperson, and chief executive officer of TRLEI. The TRAL-backed board insisted that the SQAO did not give Okada the power to appoint Cojuangco and other officials.

The CA’s Tenth Division likewise barred Pagcor from allowing TRAL and its representatives from inspect the following:

The CA added that Pagcor and TRAL’s actions have “far-reaching effects on the efficiency of its proceedings, noting that it had to halt its process of receiving evidence in order to hear the incident.” 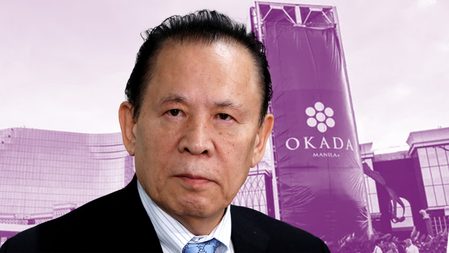 Pagcor’s intervention was prompted by a legal opinion issued by the Department of Justice (DOJ), upholding its power and authority to act on the appeal of TRAL.

Justice Secretary Jesus Crispin Remulla said that Pagcor’s decision to recognize Okada as stockholder, director, chairman, and chief executive officer of TRLEI did not authorize the Japanese businessman to overhaul the board. Remulla’s opinion and the assertion of the TRAL-backed board are alike.

The Supreme Court has already clarified the scope of its SQAO, noting  that it merely recognized Okada’s interest in TRLEI as an indirect beneficial owner. –Rappler.com