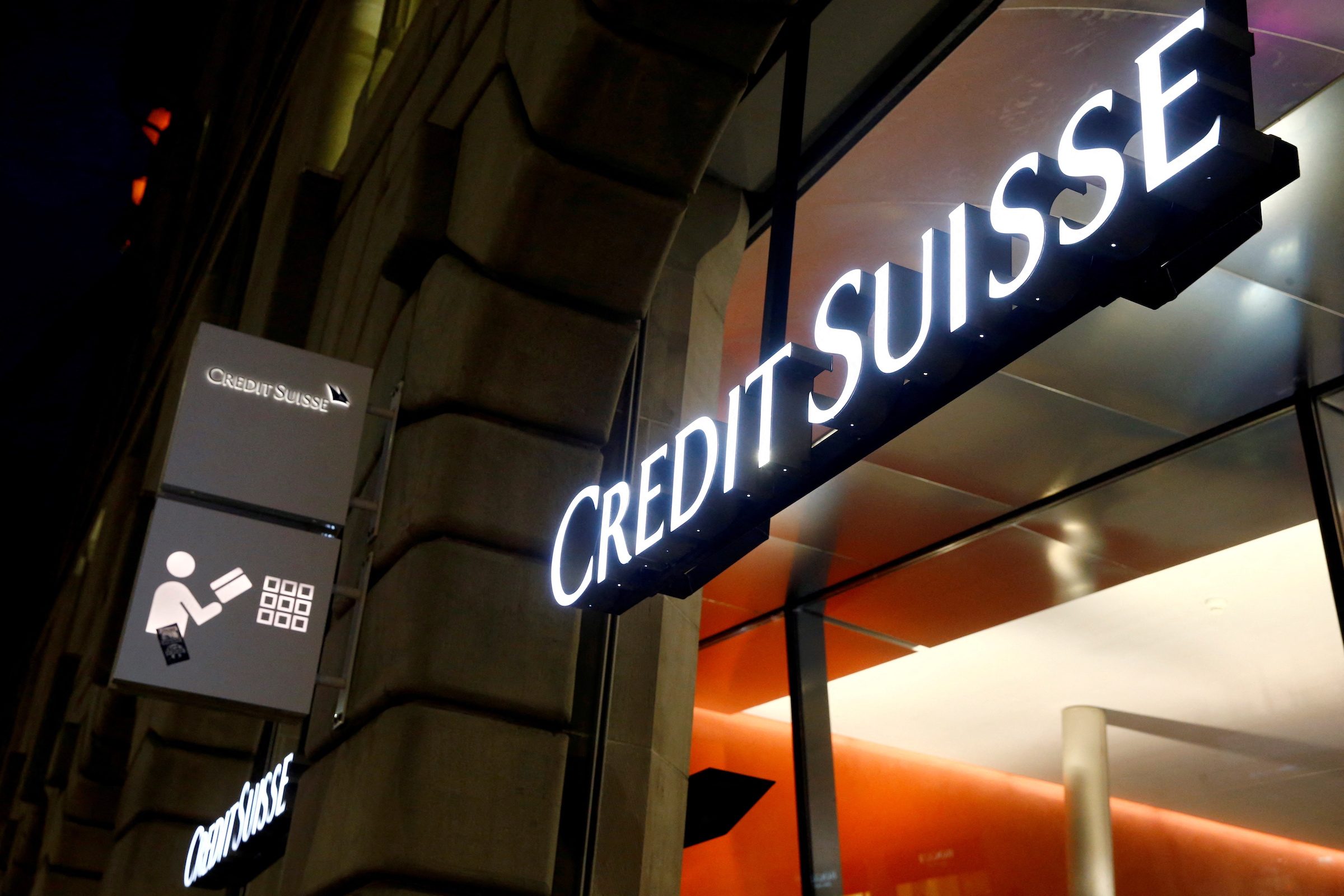 Facebook Twitter Copy URL
Copied
Credit Suisse has been trying to turn the page on a slew of negative headlines and reform its risk management culture, an effort set back by the abrupt departure of its chairman

ZURICH, Switzerland – Credit Suisse warned on Tuesday, January 25, that it would post a fourth-quarter loss as the scandal-hit lender flagged fresh legal costs and said business in its trading and wealth management divisions had slowed.

Switzerland’s second largest lender announced plans in November to rein in its investment bankers and plow money into looking after the fortunes of the world’s rich as it tries to curb a freewheeling culture that has cost it billions.

It said the investment bank would make a loss in the final quarter of the year, while the wealth management business had seen an overall drop in assets.

On top of previously announced charges, Credit Suisse will make a fresh 500-million Swiss franc legal provision to settle legacy cases related to the investment bank, putting it on track for an overall quarterly loss of around 1.6 billion Swiss francs ($1.75 billion).

“The cleaning up of legacy burdens from investment banking is threatening to become a never-ending story,” analysts at Zuercher Kantonalbank said in a note, adding they saw no reason to invest in the bank’s shares, which were around 0.5% lower by 0900 GMT.

Credit Suisse has been trying to turn the page on a slew of negative headlines and reform its risk management culture, an effort set back by the abrupt departure of the chairman brought in just nine months earlier to lead that transformation.

It said the investment bank had been affected by a slowdown in transaction-based revenue.

“Combined with the reduction in our overall risk appetite, including our decision to substantially exit our prime services business, this has resulted in a loss for the fourth quarter 2021 in the Investment Bank division,” the lender said.

It said its core wealth management businesses would also be hit by a slowdown in transactions, resulting in “modestly negative” net new assets for those businesses.

“While we already expected lower transaction and trading revenues, the declines are likely larger than estimated. In addition, we might also have been somewhat optimistic on costs,” Vontobel analysts wrote.

Credit Suisse pointed to a slowdown in Asia and a reversion to more normal trading conditions after the bumper activity that prevailed for much of 2020 and 2021.

Major US banks also flagged last week that the huge uptick in trading volumes during the pandemic was starting to moderate as expectations for a series of US interest rate hikes and a rise in consumer spending tempered investment rates.

Investors and analysts are waiting to see how the bank’s troubles, including two major scandals in March 2021, will impact Credit Suisse’s client relationships.

On Tuesday, it said its asset management business, hit at the time by the collapse of $10 billion in funds linked to insolvent supply chain finance firm Greensill, had seen inflows in the last quarter of 2021, helping “more than offset” the outflows from wealth management.

For the first nine months of 2021, Credit Suisse reported a net profit of 435 million francs, down nearly 86% year on year. On a pre-tax basis, income stood at 1.064 billion francs. – Rappler.com