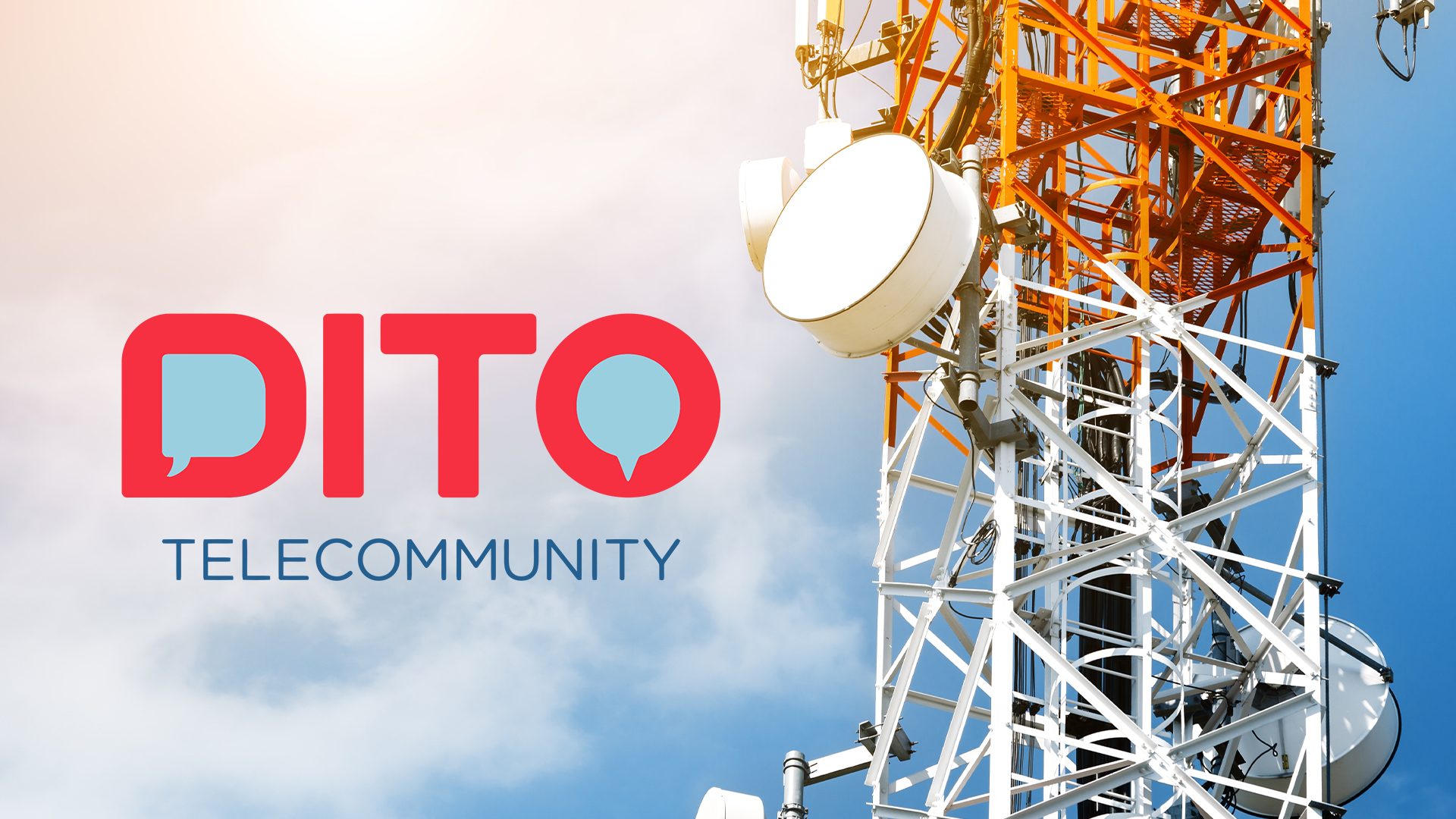 According to independent auditor KPMG RG Manabat & Co., Dito’s coverage reached 37.48% of the population, which covers 8,860 barangays. Dito’s certificate of public convenience set the coverage at 37% for its first year of operations.

The audit started on January 7.

Dito surpassed the required minimum average broadband speed which was set at 27 megabits per second (Mbps). Based on the audit, Dito has an average speed of 85.9 Mbps for 4G and 507.5 Mbps for 5G. Here are the other speeds recorded depending on distance:

The regulatory agency noted that the audit was done while Dito does not have subscribers yet. The 3rd telco player is scheduled to launch commercially in March.

“Dito’s entry in the market is a welcome development in the telco industry. A healthier competition within the industry fulfills President Duterte’s promise to the Filipino people of better telco service thru cheaper prices and improved internet speed,” said the NTC in a statement.