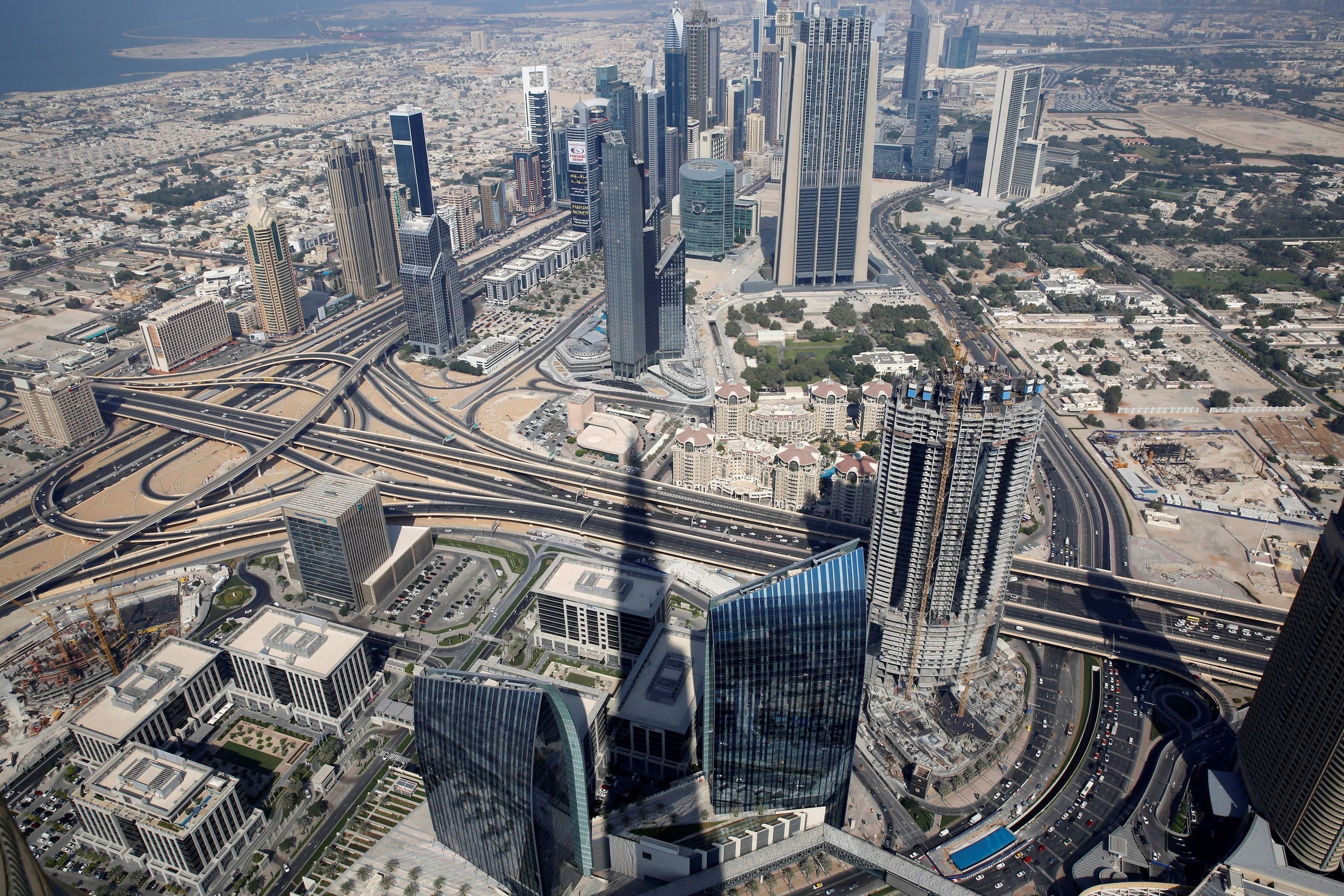 ECONOMIC BOOST. An aerial view of Dubai from Burj Khalifa, the tallest building in the world, November 19, 2014.

In the latest move to boost the United Arab Emirates‘ economic competitiveness, Dubai on Tuesday, November 16, announced a five-year multiple entry visa to facilitate business trips for foreign employees of firms based in the emirate.

The UAE, a federation of seven emirates, also this week unveiled new private sector labor laws which will come into force in February.

The Gulf state has recently launched a raft of economic and legal reforms, including longer-term residency visas, to attract investment and foreigners to help the economy recover from the effects of the COVID-19 pandemic.

The changes also come amid a growing economic rivalry with Gulf neighbor Saudi Arabia to be the region’s trade and business hub.

The Crown Prince of Dubai, the region’s business and tourism hub, said the five-year multiple entry visa would help staff of Dubai-based companies easily move in and out of the emirate for meetings and other business needs.

At a federal level, a new labor law announced on Monday, November 15, is intended to create an efficient labor market, attract talent, empower women, and improve the comparativeness of Emirati citizens in a private sector dominated by expatriate workers, Minister of Human Resources and Emiratization Abdulrahman al-Awar said.

One provision bans employers holding onto employees’ passports and forcing them to leave the country at the end of an employment contract, a ministry statement said.

Rights groups have for years criticized the UAE, and other Gulf countries, for the control employers have over workers, especially the widespread practice of withholding passports from domestic and other low-paid workers.

The law also prohibits workplace discrimination based on factors including race, gender, and religion, the statement said. – Rappler.com