Oct 8, 2015 7:58 PM PHT
Chrisee Dela Paz
Facebook Twitter Copy URL
Copied
The Philippines is set to propose a framework to APEC member economies that will develop sidewalks and encourage walking and biking as the first two modes of transportation 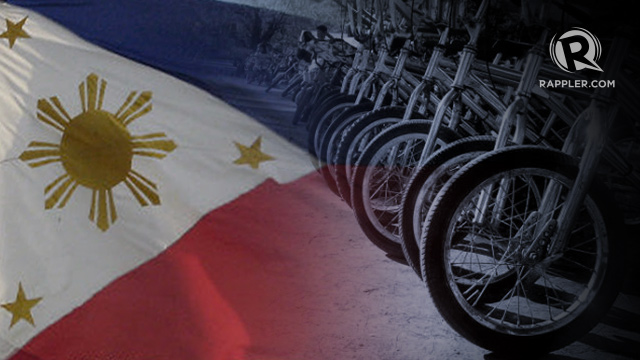 CEBU, Philippines – As public transport gets more crowded and the roads more car-centric than ever, the Philippine government encourages Filipinos and even other Asia-Pacific Economic Cooperation (APEC) member economies to bike or walk the last mile.

But something is lost in this initiative: a concrete plan suitable for Asian countries, which are mostly tropical and crowded, an official of the Department of Transportation and Communications (DOTC) told reporters on Thursday, October 8.

“The Philippines was the one that proposed the inclusive mobility framework. We’re sponsoring it,” DOTC Assistant Secretary for Planning and Finance Sherielysse Reyes Bonifacio said on the sidelines of the 9th APEC Transportation Ministerial Meeting at the Radisson Blu Cebu in Mactan.

Inclusive mobility includes development of sidewalks, and encouraging walking and biking as the first two modes of transportation.

The Philippines, according to Bonifacio, will present its initiative of making all 21 APEC member-economies bike-friendly on Friday, October 9.

“[The framework] is yet to be developed. If we’re asked, what is inclusive mobility for the Philippines, it’s making a country PWD (persons with disabilities)-friendly, encouraging cycling or walking. It’s just the concept being pushed at the APEC level, with ministers to decide on it tomorrow,” Bonifacio told reporters.

If the initiative gets accepted by all member economies, the DOTC official said her department “would get someone, usually a consultant, to develop the framework for the APEC region.”

Asked how long does it normally take from planning to execution, Bonifacio said: “It depends on the terms of reference. As of now, it remains a proposal and has not been executed yet. It will just move forward once all ministers approve the initiative.” 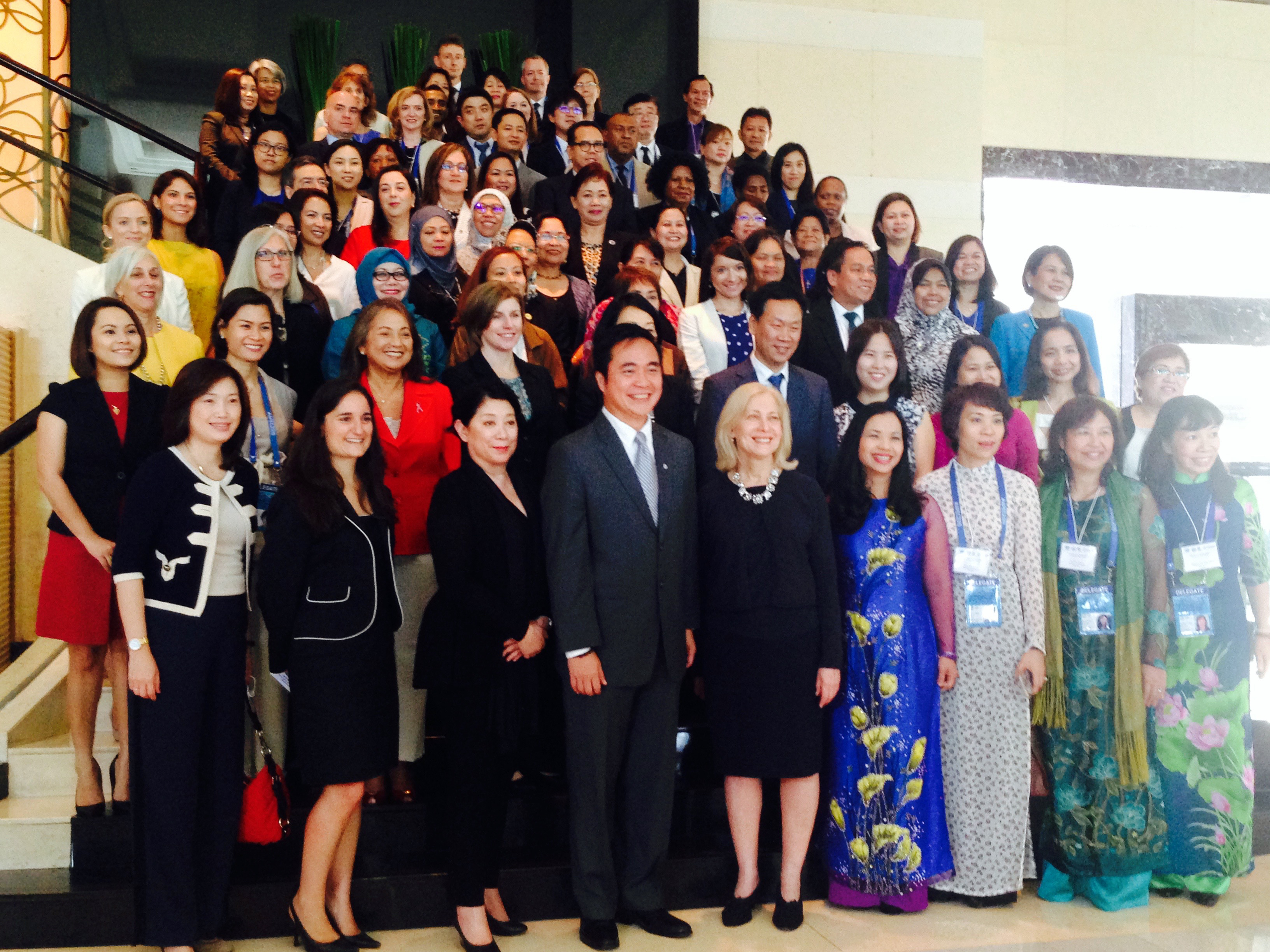 DOTC Secretary Joseph Emilio Abaya admitted in his speech that the Philippines has a “long way to go to fully realize the goal of inclusive mobility.”

“We hope to learn a lot from you, as we wish that you learn something from the Philippine experience,” Abaya told the APEC delegates.

“How do you encourage cycling? It’s easy to set up a bike lane, but who will sustain it? Is it the DOTC, MMDA or DPWH? There is still a wide gap, so that is where the frameworlk will come in,” she added.

The rising number of vehicles in Metro Manila is a major cause of the horrendous traffic urban congestion.

According to the Chamber of Automotive Manufacturers of the Philippines, Incorporated (CAMPI), there are about 25,000 new cars every month, and the growth rate for private vehicles is now higher than that for commercial vehicles. 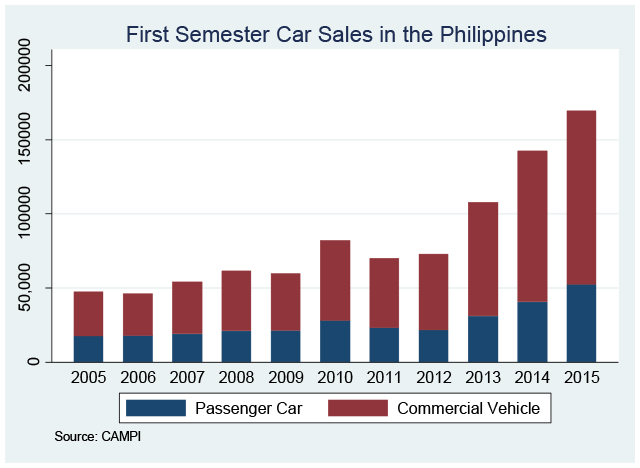 The sorry state of public transport basically makes commuters want to own and drive or ride their own vehicles, leading to a “car-centric urban transport,” Rene Santiago, president of consultancy Bellwether Advisory Incorporated, told Rappler in September.

But for DOTC’s Bonifacio, “this is because Filipinos love door-to-door service and are not fond of walking – mostly because of the weather here in the country.”

“But in other tropical countries, like Thailand and Vietnam, they are more open to taking the public transport and then walking the last mile. Our involvement in APEC broadens our perspective on how things our done with regards to transport,” she added.  (READ: #AnimatED: Problema sa MRT? Rebolusyon ang solusyon!)

While attention is now focused on solving the dreadful public transportation, the Philippine government hopes that Filipinos will embrace the idea of an inclusive mobility in the country. – Rappler.com