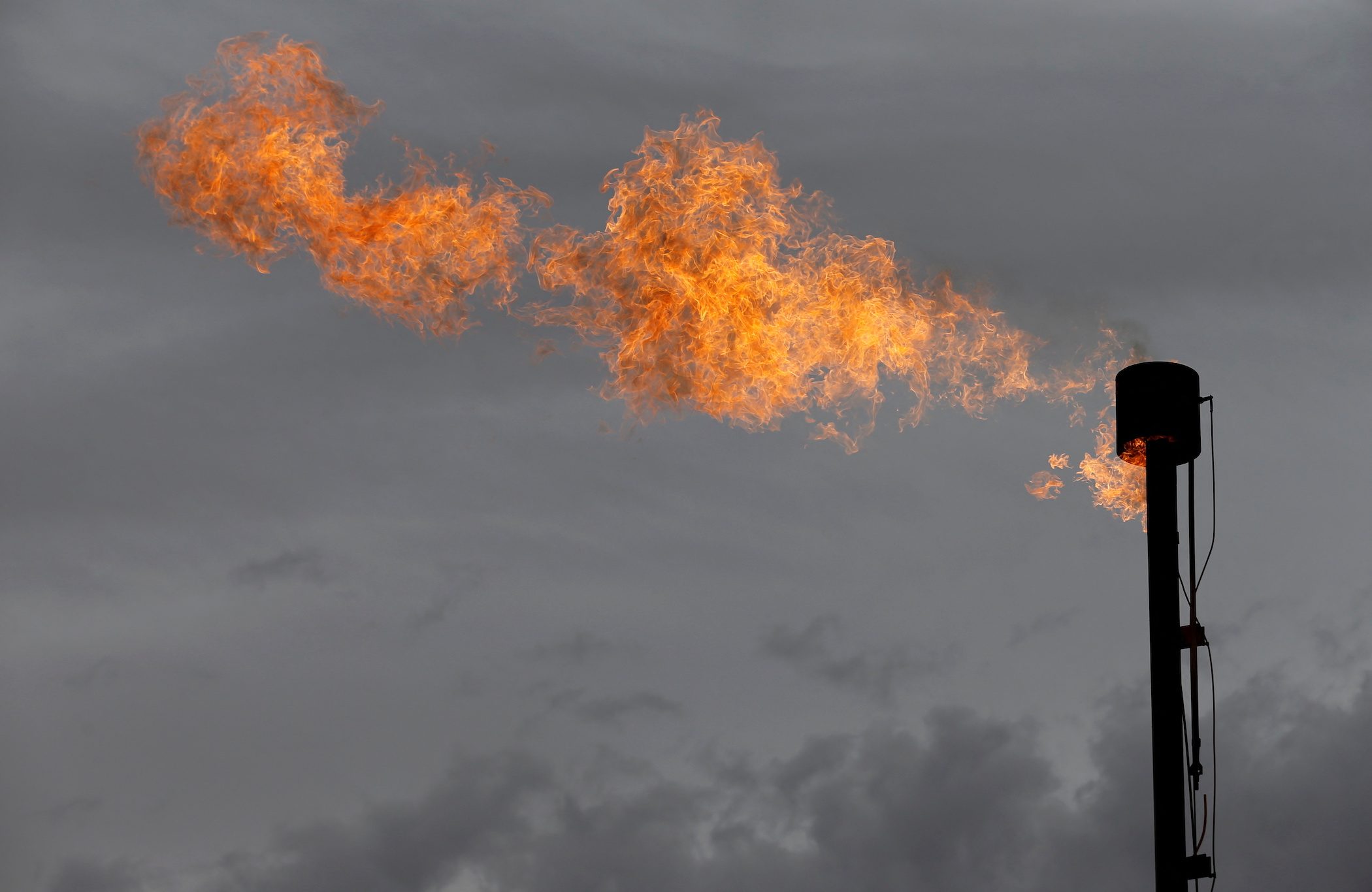 GAS. A flare burns off excess gas from a gas plant in the Permian Basin in Loving County, Texas, November 25, 2019.

An IEA report in May said there should be no investment in new oil and gas fields in order to have a 50% chance of capping global warming at 1.5°C above the pre-industrial average.

The financing comes despite 24 of the banks themselves pledging to decarbonize their loan portfolios, the report said, adding that HSBC, Barclays, and BNP Paribas were among the biggest providers of finance in 2021.

ShareAction said it was calling on investors to demand the banks implement policies to restrict finance for oil and gas expansion and back climate-related shareholder resolutions in the upcoming season for annual general meetings.

“This year they need to replicate that success with oil and gas expansion,” Shields added.

An HSBC spokesperson said it was working with clients over the energy transition and would publish science-based targets to align oil and gas financing with the goals and timelines of the Paris Agreement on February 22.

A Barclays spokesperson said it also aimed to align its financing with the global climate deal reached in 2015, and had set a target for a 15% absolute reduction in financed emissions from its energy sector clients by 2025.

A spokesperson for BNP Paribas was not immediately available to comment when contacted by Reuters. – Rappler.com