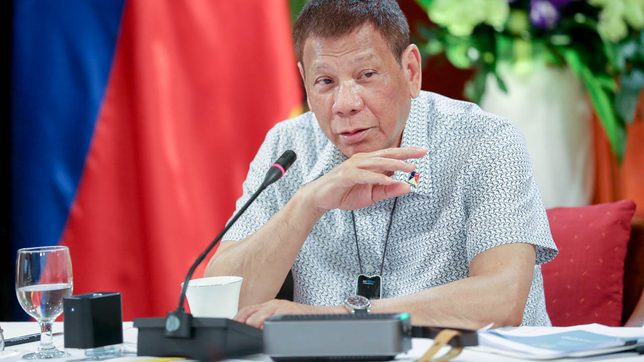 President Rodrigo Roa Duterte talks to the people after holding a meeting with the Inter-Agency Task Force on the Emerging Infectious Diseases (IATF-EID) core members at the Malago Clubhouse in Malacañang on September 7, 2020. KARL NORMAN ALONZO/PRESIDENTIAL PHOTO

Facebook Twitter Copy URL
Copied
(UPDATED) 'We don’t have these many tools in the EU to protect human rights and democracy, and maybe our trade policy is the strongest one,' says EU Parliament Member Hannah Neumann

In a resolution, the European Parliament said that “given the seriousness of the human rights violations” in the Philippines, it “calls on the European Commission, in the absence of any substantial improvement and willingness to cooperate on the part of the Philippine authorities, to immediately initiate the procedure which could lead to the temporary withdrawal of GSP+ preferences.”

The EU Parliament adopted the resolution by 626 votes in favor, 7 against, and 52 abstentions.

In an email to Rappler, EU Parliament press officer Victor Almqvist confirmed that the resolution was adopted as a whole on Thursday.

“We don’t have these many tools in the EU to protect human rights and democracy, and maybe our trade policy is the strongest one,” Neumann said.

Neumann pointed out that Duterte “still enjoys trade privileges of the EU under the GSP+ scheme that are supposedly linked to improvements in human rights,” even as the situation “is just getting worse.”

“We call on the commission to start on the procedure to revoke these privileges immediately. To be frank, by immediately, we mean by Monday,” she said.

Since the global community’s concerns over human rights violations piled up under Duterte, the Philippine government has kept a close watch whether issues like extrajudicial killings, press freedom, and revived talks on the reimposition of the death penalty would impact major trade incentives.

More than an economic tool, tariffs are political. On one hand, tariffs serve as a barrier to protect domestic producers and raise government revenues. On the other hand, countries can also use tariffs to persuade other countries to change specific policies – a reality that Duterte views as foreign interference.

The GSP+ scheme provides duty-free entry for 6,200 products from the Philippines. Philippine products that enjoy tariff perks under the GSP+ include fruits, animal and vegetable fat, textile, footwear, vehicle parts, and metals. 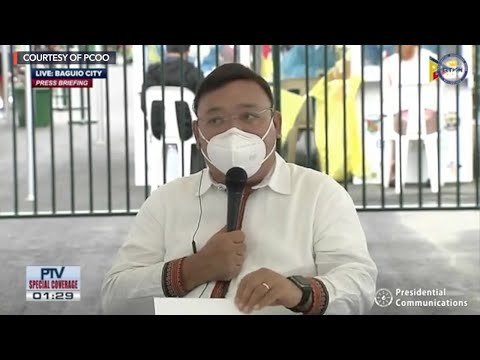 The EU also monitors the “effective implementation” of these conventions under the UN system.

In 2017, an EU Parliament resolution warned the Philippines of “the possible removal of GSP+ preferences” if the human rights situation in the country does not improve.

The EU is the Philippines’ 4th largest trading partner, accounting for almost 9% of the country’s total trade in 2018 (after China, Japan, and the US).

The Philippines is the EU’s 39th largest trading partner globally, accounting for 0.4% of the EU’s total trade. – Rappler.com