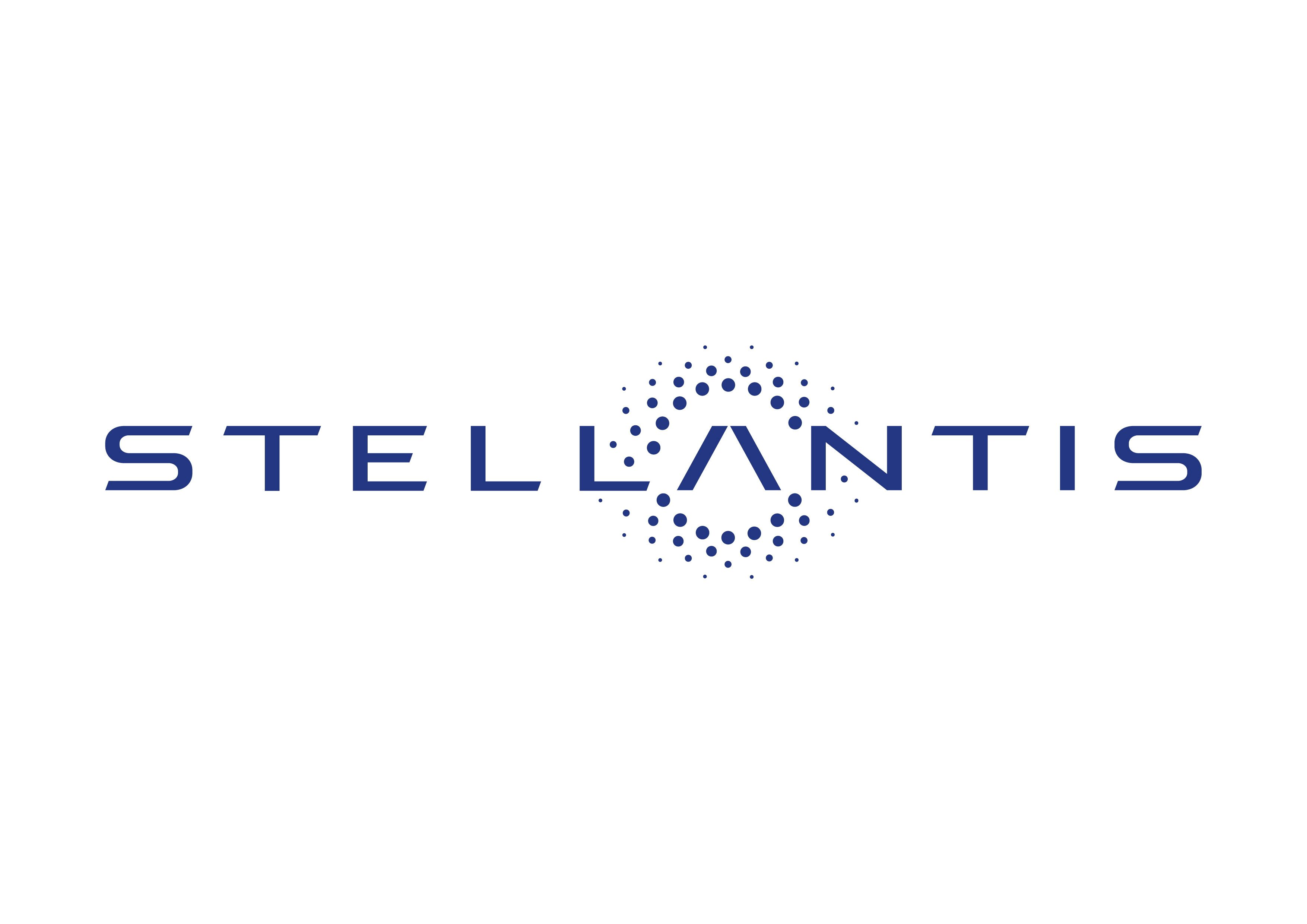 STELLANTIS. The logo of Stellantis is seen in this image provided on November 9, 2020.

Fiat Chrysler and PSA sealed their long-awaited merger on Saturday, January 16, to create Stellantis, the world’s 4th largest auto group with deep enough pockets to fund the shift to electric driving and take on bigger rivals Toyota and Volkswagen.

It took over a year for the Italian-American and French automakers to finalize the $52-billion deal, during which the global economy was upended by the COVID-19 pandemic. They first announced plans to merge in October 2019, to create a group with annual sales of around 8.1 million vehicles.

“The merger between Peugeot SA and Fiat Chrysler Automobiles NV that will lead the path to the creation of Stellantis NV became effective today,” the two automakers said in a statement.

Shares in Stellantis, which will be headed by current PSA chief executive Carlos Tavares, will start trading in Milan and Paris on Monday, January 18, and in New York on Tuesday, January 19.

Now analysts and investors are turning their focus to how Tavares plans to address the huge challenges facing the group – from excess production capacity to a woeful performance in China.

FCA and PSA have said Stellantis can cut annual costs by over 5 billion euros ($6.1 billion) without plant closures, and investors will be keen for more details on how it will do this.

Marco Santino, a partner at consultants Oliver Wyman, said he expected Tavares to disclose the outlines of his action plan soon, but without divulging too many details at first.

“He has proven to be the kind of person who prefers action to words, so I don’t think he will make loud statements or try to oversell targets,” he said.

Like all global automakers, Stellantis needs to invest billions in the years ahead to transform its vehicle range for the electric era.

But other pressing tasks loom, including reviving the group’s lagging fortunes in China, rationalizing its huge global empire, and addressing massive overcapacity.

“It will be a step by step process, also to allow the market to better appreciate every single move. I don’t think we will have all the details before one year,” Santino said.

FCA CEO Mike Manley – who will head Stellantis’ key North American operations – has said 40% of the carmaker’s expected synergies would come from convergence of platforms and powertrains and from optimizing R&D investments, 35% from savings on purchases, and another 7% from savings on sales operations and general expenses. – Rappler.com