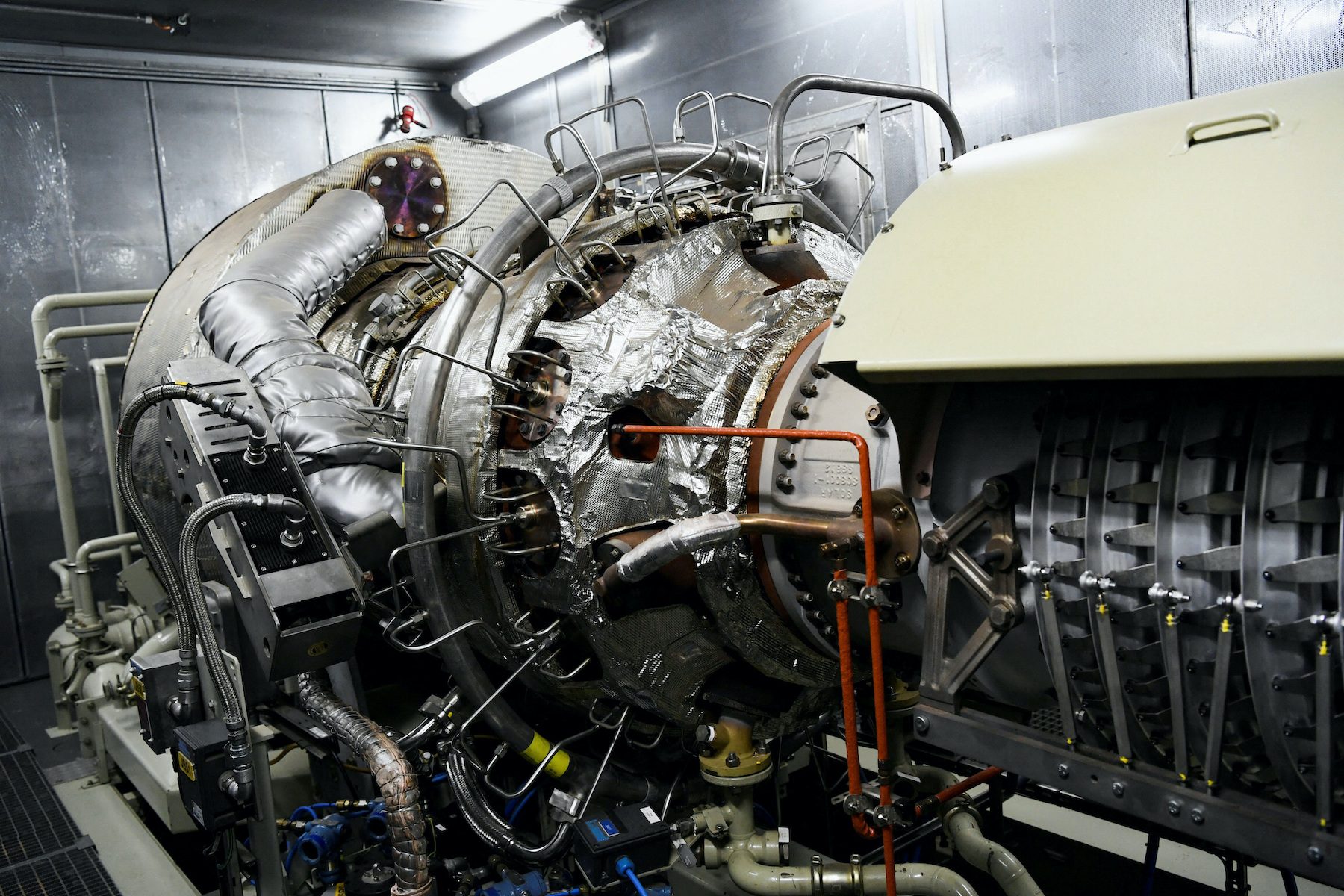 Facebook Twitter Copy URL
Copied
Germany's large industrial companies can move production elsewhere depending on cost and customers but for small and medium-sized firms, the backbone of German industry, the crisis will hit harder

The German government set out its energy relief package last month, including a gas price brake and a cut in sales tax for the fuel to help households and small and medium-sized enterprises (SMEs) cope with surging prices.

“The proposed energy relief package will not change anything on the agenda for the time being. We still have to find alternatives,” Mads Ryder, chief executive of Bavaria-based porcelain manufacturer Rosenthal, told Reuters.

The company, established in Germany 143 years ago, has been looking into relocating some of its production out of Germany to cut costs and Ryder said the gas brake plan was still too vague to convince Rosenthal to reconsider its plans.

This week, the German government is due to unveil details of the gas brake and other aspects of the relief package, which is due to run until spring 2024.

High labor and other costs in Germany have been driving many companies to relocate parts or all of their business to cheaper locations in emerging European economies and elsewhere or to think about doing so.

Lars Feld, an economic adviser to German Finance Minister Christian Lindner, said the energy crisis – which has seen gas prices soar following a collapse in Russian gas supplies to Europe since Russia’s invasion of Ukraine – was bringing those sorts of decisions to a head.

“Industry, thinking of moving, is now going to wait to see how the energy price brake works. It is an important psychological boost. But we will not be able to return to energy prices as they were before the [Ukraine] war,” Feld said.

As manufacturers in Germany face energy bills of up to 10 times more than what they paid two years ago, one in five engineering firms saw the risk of relocating at least some of their business overseas, a survey by German union IG Metall showed last month.

High energy prices helped drive up consumer inflation in Germany to 10.9% in September, the highest level in more than a quarter of a century, which in turn is putting upward pressure on wages, adding to labor costs.

Looking for Plan B

Industry bodies initially welcomed the energy relief package, which also includes a temporary electricity price brake to subsidize basic consumption for consumers and SMEs, and some companies are optimistic.

Textiles manufacturer Wuelfing said it would shelve plans to move production to Portugal or Pakistan from Germany if the government caps energy prices at levels that are only twice as high as in 2020.

“It will help, but we don’t yet know exactly what to expect,” said Wuelfing managing director Johannes Dowe.

The German Association for Small and Medium-sized Enterprises said it saw no concrete indications of increased outsourcing of production abroad since the energy price crisis is affecting all European countries.

“The situation is different for expansion plans, which are currently being examined,” DMB executive director Marc Tenbieg told Reuters.

A study by Deutsche Bank saw production in Germany shrinking by 2.5% this year and by 5% in 2023 due to rising energy prices.

“If we look back at the current energy crisis in about 10 years, we could see this time as the starting point for accelerated deindustrialization in Germany,” the study said.

Germany’s large industrial companies can move production elsewhere depending on cost and customers but for small and medium-sized firms, the backbone of German industry, the crisis will hit harder.

“For German SMEs…adapting to a new energy world will be a major challenge that some companies will fail at,” the study added.

Automotive parts supplier Boegra, which is based near Duesseldorf, reduced production last month due to the rising energy prices. The company, which has already outsourced some production to the Czech Republic, is now looking for a plan B.

“I am traveling to the Czech Republic next week to examine the possibilities of expanding our business there,” Boegra managing director Tobias Linser told Reuters on Friday, October 7. – Rappler.com