How dependent is Germany on Russian gas? 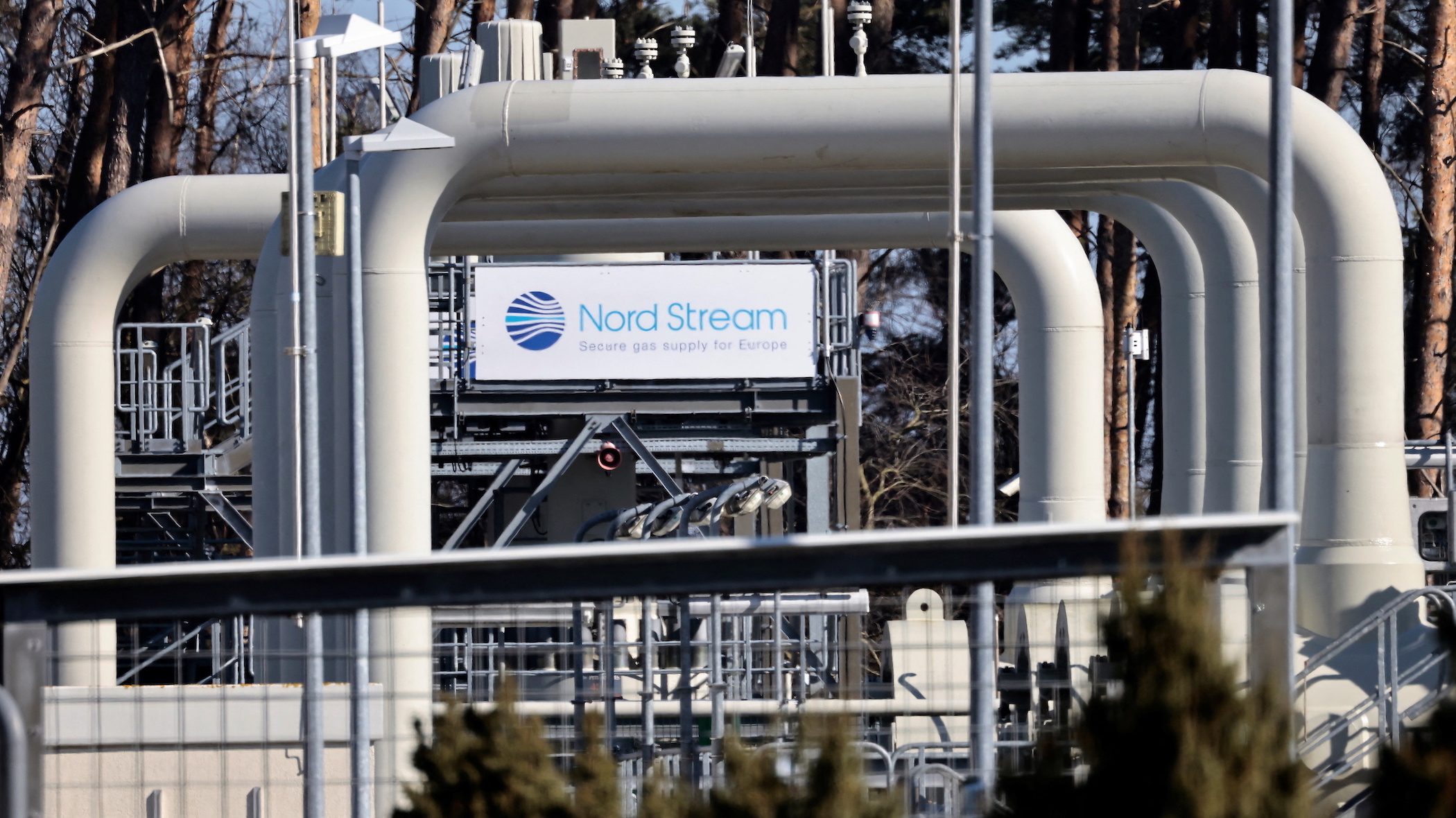 Russia has warned it may shut off its main Nord Stream gas pipeline to Germany after Berlin halted approval of a second line across the Baltic Sea in response to Russia’s invasion of Ukraine.

Russia is Germany’s top supplier, delivering Europe’s largest economy with just under a third of its gas.

Germany imported 142 billion cubic meters (bcm) of gas in 2021, down 6.4% from 2020, according to foreign trade statistics office BAFA, which does not identify the origin of imports.

Russian piped gas led imports in December at 32% of supply followed by Norway at 20% and Netherlands at 12%, data from Independent Commodity Intelligence Services (ICIS) showed.

In December, storage supplied 22% of its needs, ICIS analysis showed.

Germany has 24 bcm of underground storage or a quarter of Germany’s annual gas usage.

A fifth of that is represented by Rehden, owned by storage company Astora, which is in turn owned by Russian gas producer Gazprom.

Domestic gas production peaked in the 1990s and now covers only 5% of annual consumption.

Why does Germany need gas?

Gas burning accounted for 15.3% of German electricity generation last year, according to BDEW.

Losing a large chunk of gas imports might necessitate a short-term increase in coal-fired generation or imports of power from neighbors.

The situation is more acute in home heating, where gas keeps half of Germany’s 41.5 million households warm.

In manufacturing, sectors such as ceramics cannot produce without the fuel.

Germany and Russia have had a strong energy partnership for decades.

Some 53% of hard coal received by German power generators and steelmakers came from Russia last year, according to coal group VDKi.

Germany’s gas needs should fall in the future as the government looks to reduce greenhouse gas emissions. Heating with gas will be phased out long-term in favor of heat pumps and other alternatives.

In power generation, however, gas use is expected to rise during a transition period as Germany phases out nuclear and then coal.

And the government warned in February that the need to cut reliance on Russian gas due to the Ukraine crisis could slow those phaseout plans.

Future consumption will also depend on the speed of Germany’s renewable energy rollout and whether low-emission hydrogen produced from renewable sources such as wind and solar can be harnessed to replace fossil gas.

Germany has laid out plans for a liquefied natural gas (LNG) terminal, which the economy ministry said would have an annual capacity of 8 bcm and would be realized as quickly as possible.

Supply for the new terminal could also come from the United States, Qatar, or elsewhere.

Europe in January imported a record high of nearly 11 bcm of LNG with nearly half coming from the United States. – Rappler.com