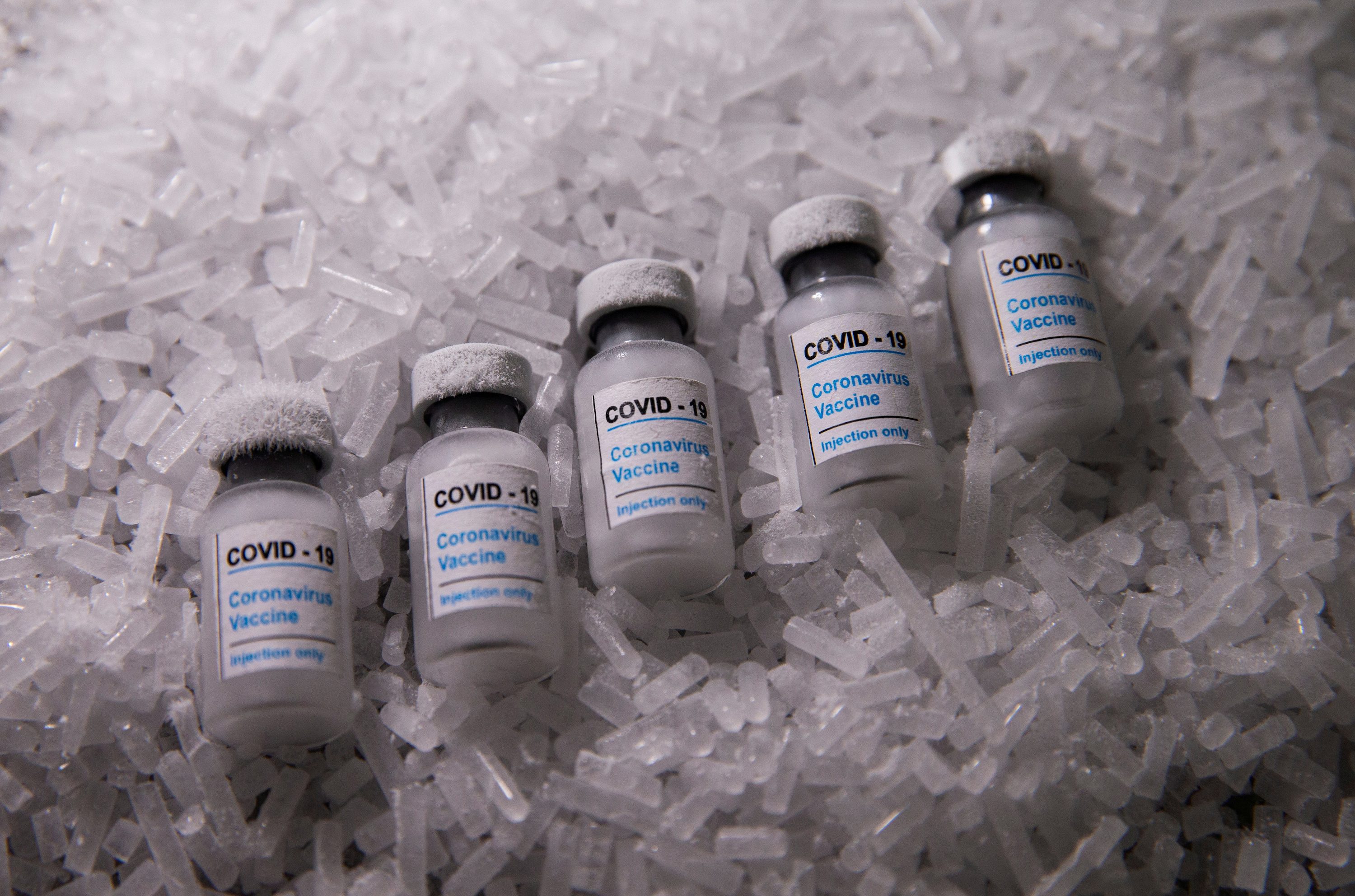 Germany’s unlisted Schott AG, the world’s biggest supplier of speciality glass for medical bottles and syringes, said on Wednesday, January 20, it did not see any shortage of vials for bottling COVID-19 vaccines.

Schott, whose founder Otto Schott invented heavy-duty borosilicate glass in the 1890s, delivered 110 million vials for COVID-19 vaccines during the 2nd half of last year and was now scheduled to clear an order backlog of 600 million vials for that purpose well into 2022.

While this translates into “what looks like a gigantic” number of roughly 6 billion vaccine doses to be filled, those outstanding orders only amount to roughly one-tenth of Schott’s annual total output of medical glass vials, chief executive Frank Heinricht told Reuters.

The risk that vaccine developers in earlier stages might be blocking vial capacities at the expense of suppliers that have already won regulatory approval was now low, he added.

“Customers are ordering only to the extent that they actually build up their own production capacities,” said Heinricht.

“We seek reassurance that orders are not placed to build early reserves, so that all firms that really need [vials] for filling can be served,” he added.

It also makes the finished bottles, or vials, with peers in a more fragmented market including France’s SGD Pharma, Germany’s Gerresheimer, and Italy’s Stevanato Group. – Rappler.com