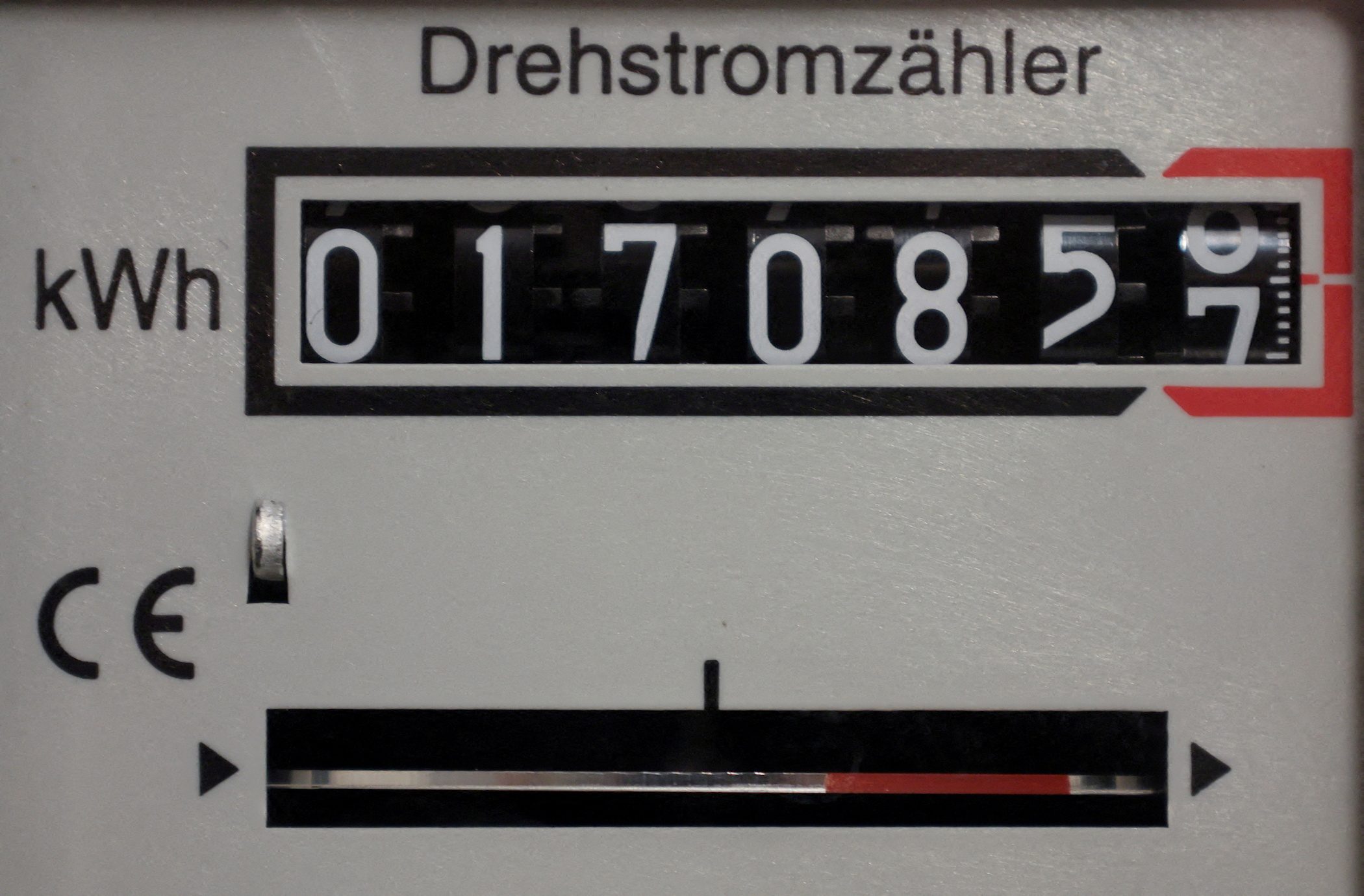 GAS METER. A gas meter is pictured in a cellar of a home in Bad Honnef near Bonn, Germany, January 4, 2022.

Facebook Twitter Copy URL
Copied
Lawmakers across Europe scramble initiatives such as removing VAT on home energy bills or providing targeted help for the most needy households. But the measures pale in comparison to the surge in gas prices.

LONDON, United Kingdom – European governments have spent tens of billions of euros trying to shield consumers from record-high energy prices, and themselves from voters’ wrath, but the measures look set to fall short.

From Athens to Oslo, lawmakers across Europe, some facing elections this year, have scrambled initiatives such as removing value-added tax (VAT) on home energy bills or providing targeted help for the most needy households.

The measures, however, pale against a 330% surge in benchmark European gas prices last year which, due to the lag in passing prices on wholesale markets onto consumer utility bills, are only now beginning to bite.

“Measures announced so far in western Europe will only cover about a quarter of the price rises on average,” Harry Wyburd, European utilities analyst at Bank of America Securities, said.

BofA analysts estimate the average western European households spent around 1,200 euros ($1,370) a year on gas and electricity in 2020. Based on current wholesale prices, they estimate this will rise by 54% to 1,850 euros.

Since most energy suppliers buy, or hedge, the power or gas they are going to need to supply customers around six to nine months in advance, high prices, due to lower-than-normal gas supplies from Russia and low storage levels, have yet to fully filter through.

“The price you are paying today to switch your kettle on is based on whatever the gas or electricity price was on average roughly six to nine months ago. It’s like it’s happening in slow motion,” Wyburd said.

Violent protests in Kazakhstan over rising costs for car fuel were a reminder for politicians of the response that such spikes can trigger among voters.

In France, where a presidential election is due in April, Economy Minister Bruno Le Maire pointed to the events in Kazakhstan as one of the reasons his government has moved to shield households from higher prices, which include capping an increase on regulated electricity costs at 4%.

Polls have consistently shown purchasing power to be the number one issue for voters ahead of the French election. An OpinionWay-Kea poll showed that on Tuesday, January 18, 57% of French voters deemed purchasing power to be an important issue, more than any other and ahead of social protection, security, immigration, and unemployment. Two weeks earlier the figure was 51%.

“Electricity prices are an explosive subject and political object that will be used by other parties if they don’t keep this (price cap) promise,” Nicolas Goldberg, energy specialist at Colombus Consulting, said.

Italy was one of the first European countries to act last year, spending more than 8 billion euros since July to curb retail energy bill hikes. Rome is also likely to raise taxes on energy firms that have benefited from higher prices.

But it is still expected to see household electricity prices rise more than 50% in the first quarter of 2022 with gas rising more than 40%, Italian energy watchdog ARERA said.

Others have already had to extend measures. Spain cut several taxes, originally planning to maintain the lower rates until the end of 2021, but in December decided to hold them at these levels until May 2022.

In Britain, millions of households are expected to face a surge of around 50% in their electricity and gas bills when a price cap, introduced in 2019, is lifted in April, a month before local elections in May.

“The government is in the position that the cap has bought it some time to decide what to do, but the figures involved to limit the rise completely would be huge,” Robert Buckley, head of relationship development at Cornwall Insights, said.

A recent poll of voters in the north of England, where Prime Minister Boris Johnson’s Conservative party won seats for the first time at the last election, found that 80% of those who voted for the government cited energy bills as an important issue.

An analysis of the survey by not-for-profit trade body Energy and Utilities Alliance found that 17 of the 18 parliamentary seats in that area would switch back to the opposition Labour Party if an election was held now.

Consumer groups and several energy suppliers have called on Britain to do more, such as removing the 5% VAT on energy costs or cutting some green levies.

Higher prices will likely push a further 1.5 million households into fuel poverty, charity National Energy Action said, meaning they are unable to afford to heat their homes to the temperature needed to keep warm and healthy.

This would take the total number of British households in fuel poverty to 6 million, more than a fifth of homes.

A British government spokesperson said the cap is protecting millions from high prices and initiatives targeted to help vulnerable households are in place.

“We’ll continue to listen to consumers and businesses on how to manage the costs of energy,” the spokesperson said. – Rappler.com