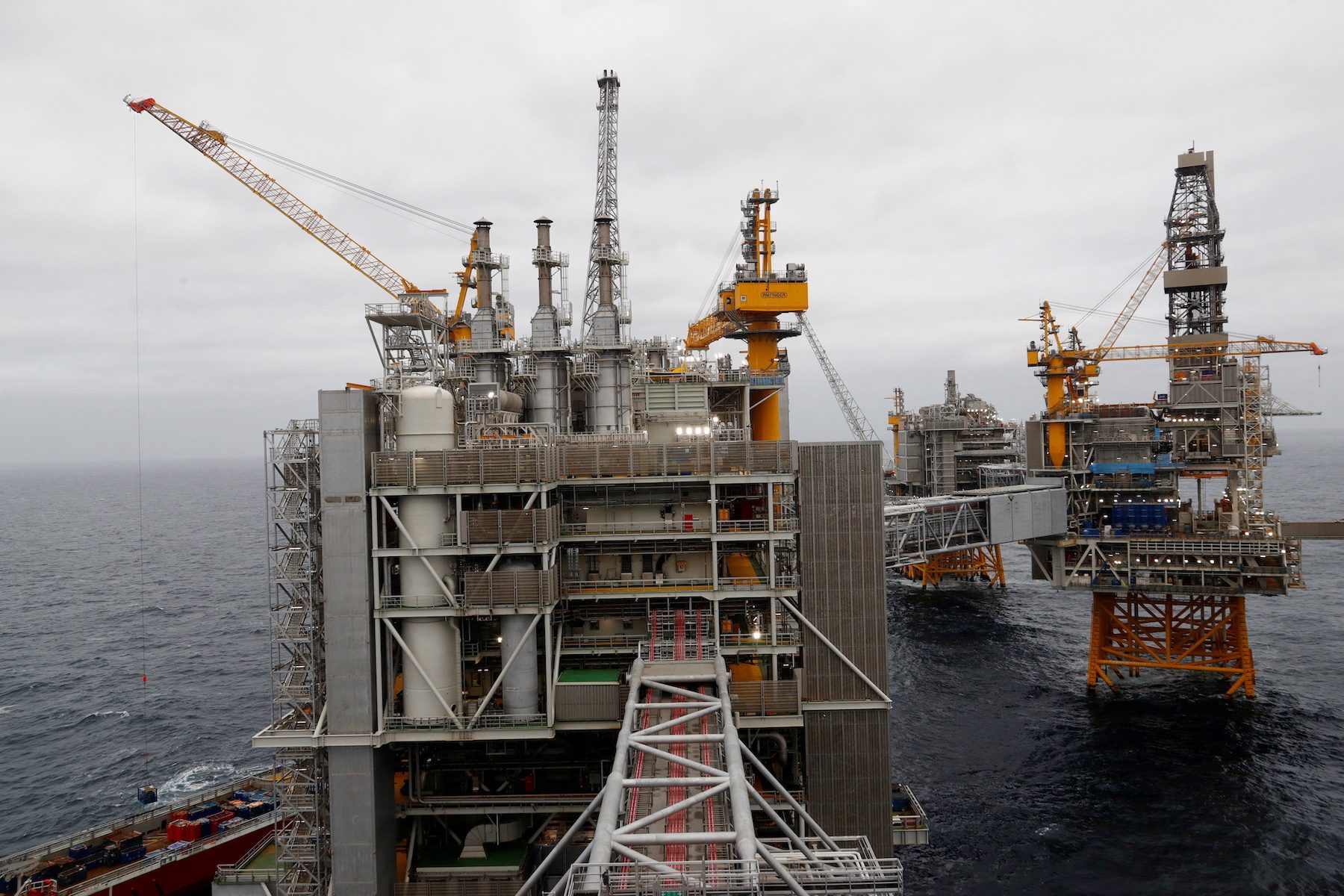 Norway‘s Equinor became the first Western oil major to fully exit Russia this month, avoiding the high-profile clashes with Moscow experienced by some rivals – but it also paid a price.

Details of the deal, which came as scores of Western businesses pulled out of Russia following its invasion of Ukraine, have not previously been reported.

The deal followed weeks of negotiations between Equinor and Rosneft’s representatives, who in turn handled relations with the Kremlin, which holds the final say on such transactions.

Under the deal, the Kremlin agreed to transfer Equinor’s future investment liabilities and commitments, valued at around $1 billion, to Rosneft. In return, Equinor agreed to sell Rosneft its stakes in their joint ventures for 1 euro, the sources said, speaking on condition of anonymity.

A spokesperson for Equinor, which wrote down the book value of its Russian assets to zero from $1.1 billion in the first quarter of this year, said its exit from the joint ventures with Rosneft was “value neutral.”

Rosneft did not respond to repeated requests for comment.

The withdrawal brought an end to ambitious plans by Equinor, which 10 years ago signed a deal with Rosneft to help explore for oil and gas across huge swathes of Russia’s territory, including the Arctic, Pacific, and the country’s south.

Rivals Shell and BP have also made little progress in exiting Russia or finding buyers for tens of billions of assets.

Equinor signed a strategic cooperation agreement with Rosneft in May 2012 in the presence of Russia’s President Vladimir Putin and then-Russian deputy prime minister Igor Sechin, who joined Rosneft as its head shortly after.

The deal included jointly drilling wells offshore Russia and studying production potential for some onshore assets, as well as Rosneft’s participation in exploration off Norway.

It was meant to bring cooperation between Norway and Russia to a new level after the two Arctic powers finally agreed their border in the Barents Sea in 2010, ending a 40-year dispute.

Western sanctions imposed on Moscow after Russia’s annexation of Ukraine’s Crimea peninsula in 2014 restricted cooperation in drilling offshore Arctic wells, but onshore it continued and even expanded.

Between 2018 and 2020, Equinor and Rosneft expanded their partnership to several fields in west and east Siberia.

According to two sources, several years ago Equinor was working on an even bigger, multibillion-dollar agreement with Rosneft to jointly explore gigantic Siberian fields, but the two couldn’t agree on the final terms.

In 2021, Equinor reported net proven petroleum reserves in Russia of 88 million barrels of oil equivalent and production of 21,000 boe per day, just 1% of its global output and a fraction of Shell or BP’s much larger Russian output.

On February 27, three days after Russia invaded Ukraine, Equinor announced the start of its exit from Russia.

It set up a group to execute the withdrawal and maintained dialogue with authorities to make sure it complied with all sanctions, the Equinor spokesperson said.

The details were finalized in May.

Equinor completed its full withdrawal this month by transferring its 30% stake in the Arctic Kharyaga oil field to state-controlled Russian operator Zarubezhneft. Financial terms were not disclosed. – Rappler.com