A law group described COVID-19 donations of tobacco companies as “wolf in sheep’s clothing,” warning that the firms are using these as a tactic to interfere with the Philippines’ health policies.

These include “exploiting the policymaking processes, fabricating support through front groups, discrediting proven science, and even manipulating the public opinion by investing in social causes such as disaster relief and donations,” said Dorotheo.

Their position is similar to that of the World Health Organization (WHO).

In May 2020, the WHO said the tobacco industry was “taking advantage” of countries’ vulnerable situation by offering donations “in an effort to make the industry look good.”

“We can expect the tobacco industry to follow its usual game plan by claiming it provided significant support to governments during the pandemic, but then pressuring or interfering with the efforts of those same governments to strengthen tobacco control,” said Dr. Adriana Blanco Marquizo, head of the convention secretariat of the WHO Framework Convention on Tobacco Control.

A joint memorandum from the Department of Health (DOH) and Civil Service Commission bans government officials and employees from interacting with tobacco companies.

Tobacco firms recently called for the memorandum to be scrapped amid the pandemic, saying that it is unconstitutional. 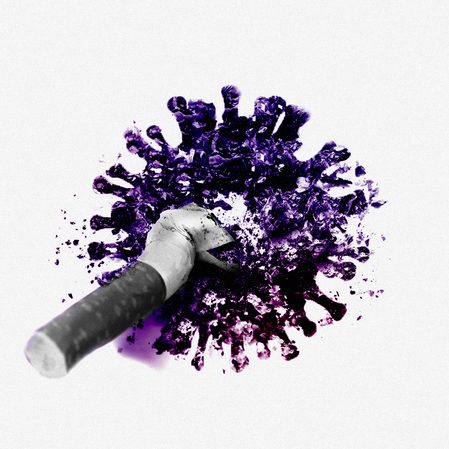 The DOH said back then that the draft order was still subject to changes and that the government would not include any provision “that may be perceived to discriminate against any sector of the population.” – Rappler.com