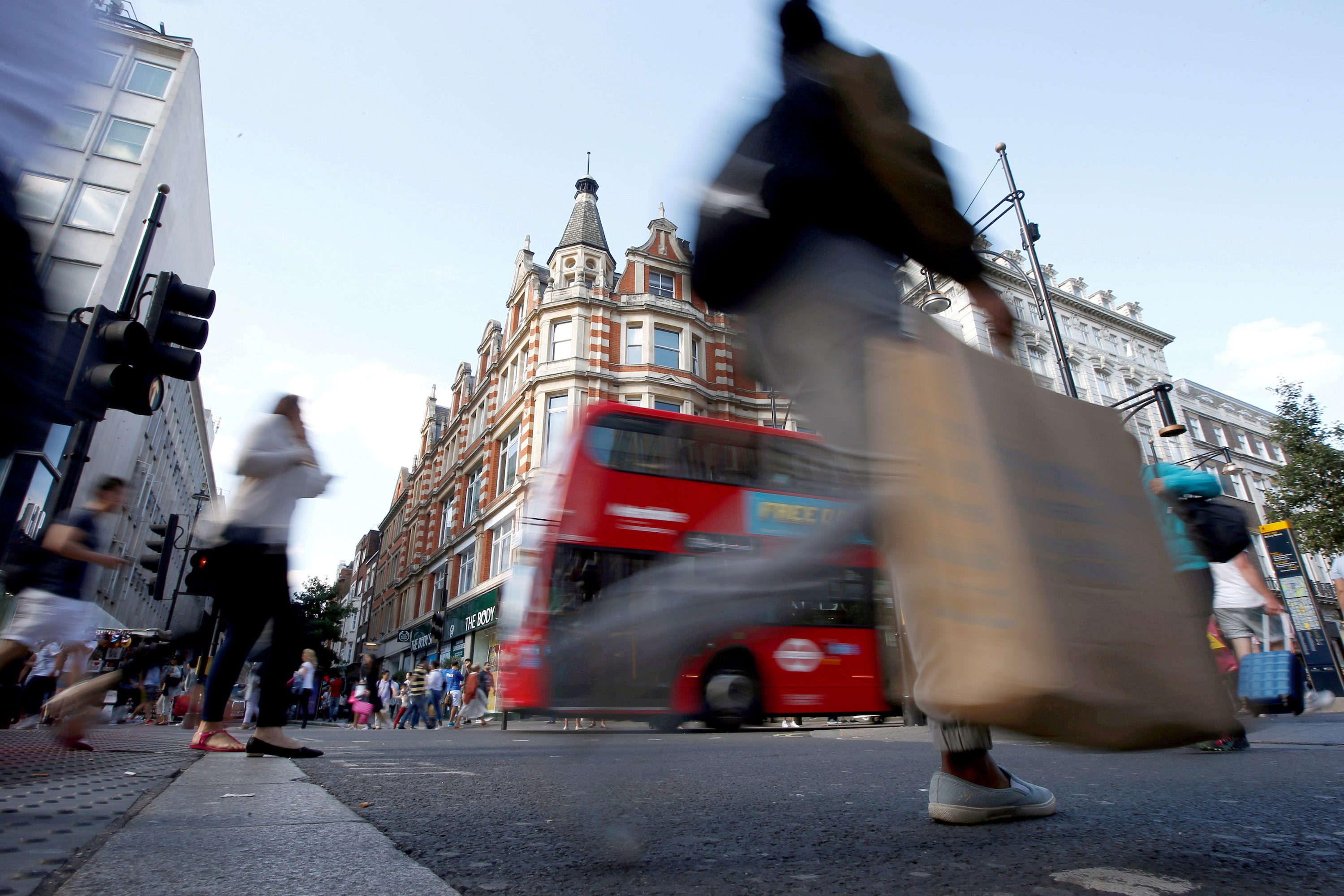 Nearly 20 months into the pandemic, many countries including the United States are now thinking about how to pull back from extraordinary economic stimulus, a process that itself carries risks of unsettling global markets.

Prompt action and clear communication ahead of any policy shifts will be critical to ensure economic support gets where it is needed without encouraging inflation or increasing volatility, the group warned.

“Policymakers are confronted with a challenging trade-off: maintaining near-term support for the global economy while preventing unintended consequences and medium-term financial stability risks,” the report stated.

It flagged some early “warning signs” of instability, pointing to increased financial risk-taking and fragilities among nonbanks, such as life insurance funds.

In recent weeks, markets have been unsettled by fears of a potential default by Chinese property giant Evergrande, as well as by soaring energy prices which have seen some energy companies collapse. “If left unchecked, these vulnerabilities may evolve into structural legacy problems, putting medium-term growth at risk and testing the resilience of the global financial system,” the report stated.

The rapid growth of cryptocurrencies also poses several risks to investors and policymakers, the IMF added. It said “stablecoins,” digital currencies pegged to traditional currencies, generally have poor disclosure and could be prone to runs if their value comes under doubt.

Emerging markets could face “destabilizing capital flows” as cryptocurrencies are used to circumvent exchange restrictions and capital controls, it added.

“A sound regulatory framework for crypto assets, and decentralized finance markets more generally, must be a priority on the global policy agenda,” the report stated.

Regarding climate change, the IMF said policymakers should prioritize a more robust sustainable finance regulatory framework – including data and other disclosure requirements – to encourage the private sector to boost investments in cleaner energy sources. – Rappler.com