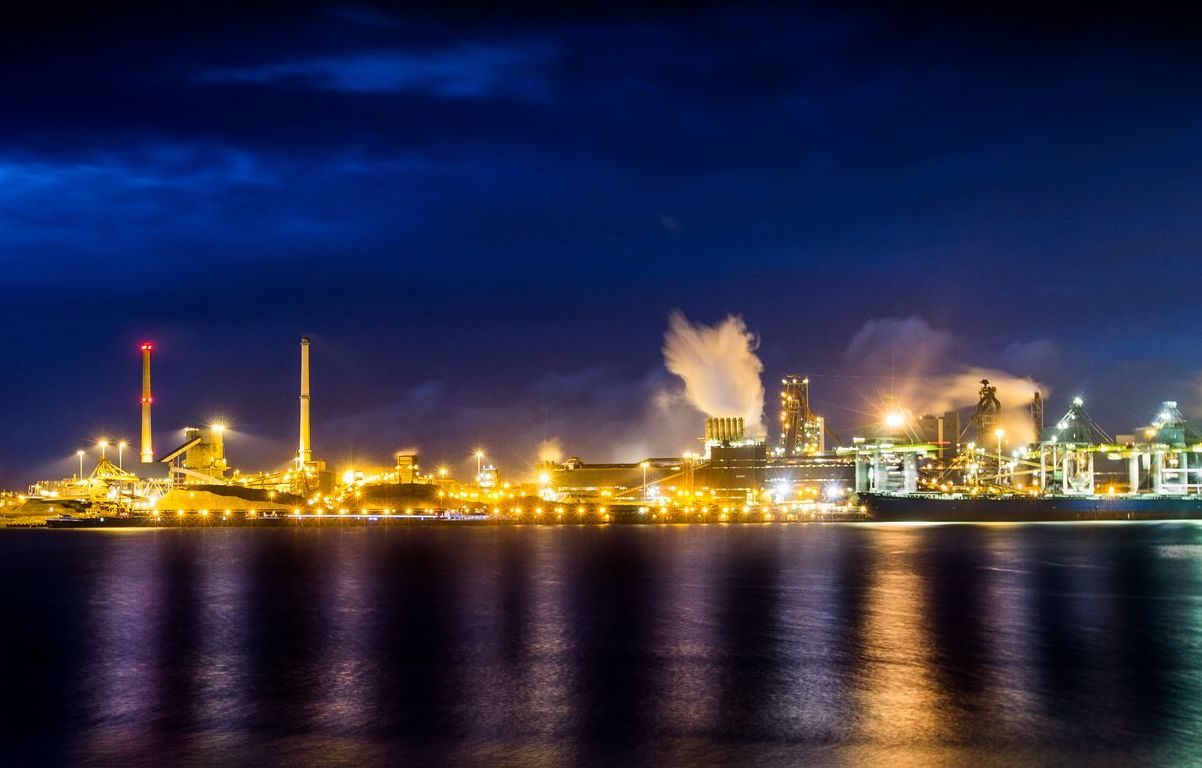 “Tata Steel does not have any operations or employees in Russia. We have taken a conscious decision to stop doing business with Russia,” the company said in a statement.

The company imports coal from Russia for its steelmaking process.

Tata Steel is among only a handful of Indian companies that have halted business with Russia, with the move coming even as India abstains from condemning the invasion and has not imposed sanctions on Moscow.

Infosys, India’s No. 2 software services firm, said last week it would move business out of Russia.

Western allies have called for India to speak out against the war. Several Western companies have withdrawn from Russia.

All of Tata Steel’s manufacturing sites in India, the United Kingdom, and the Netherlands have sourced alternative supplies of raw materials to end its dependence on Russia, the company said.

“They (EU) will end their business ties and our businesses in UK and Netherlands are a part of this decision,” said a senior Tata Steel executive who declined to be named. The executive said sourcing of coal from Russia was “miniscule.” – Rappler.com