NAIA no longer among the world’s worst airports – poll

Oct 20, 2015 11:13 AM PHT
Chrisee Dela Paz
Facebook Twitter Copy URL
Copied
(UPDATED) But it is still on the 8th spot of 'Asia's Terrible 10' airports, according to the Guide to Sleeping in Airports website 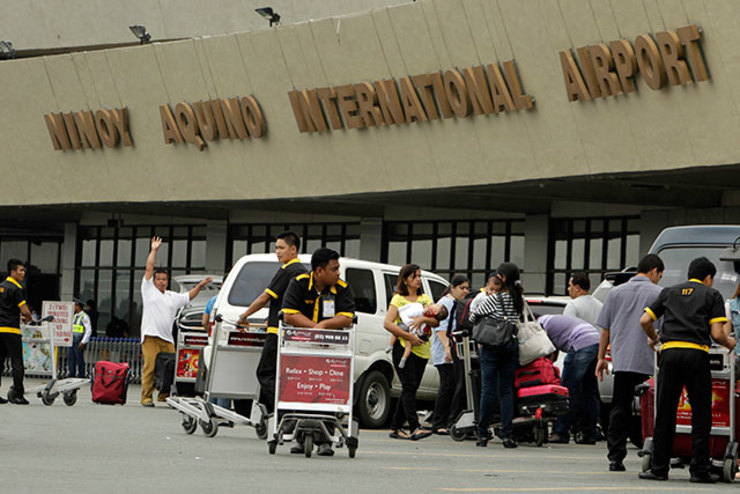 MANILA, Philippines (UPDATED) – Ninoy Aquino International Airport (NAIA) is no longer one of the world’s worst airports, thanks to the ongoing rehabilitation efforts in Terminal 1 and upgrades in Terminal 3, according to a survey conducted by The Guide to Sleeping in Airports.

NAIA, the country’s main international gateway, was named the world’s worst airport from 2011 to 2013.

In 2014, NAIA improved its ranking in the world’s worst airports, down to the 4th spot after leading the list for 3 consecutive years.

“Ever-contentious Manila International Airport seems to have permanently shed its title of ‘Worst Airport in the World,’ which it held steadily from 2011 to 2013,” The Guide to Sleeping in Airports said in its website.

“Rehabilitation efforts have helped decongest and clean up Terminal 1, and the introduction of things like the Wings Transit Lounge in Terminal 3 have helped make things more comfortable, albeit for a price,” it added.

The P1.3 billion ($28.85 million) NAIA Terminal 1 rehabilitation project, which involves structural retrofitting and other engineering works, is ongoing and is scheduled to normalize operations within the year.

The P1.9 billion ($42.17 million) rehabilitation of NAIA Terminal 3 by Takenaka Corporation of Japan has been completed and 5 foreign airlines have already transferred to the newest terminal.

In February this year, the Transportation department launched the Singapore Airlines SilverKris lounge at NAIA Terminal 3, which opened in July.

But the Philippines’ main gateway remains the 8th worst airport in Asia, along with other airports in Nepal, Uzbekistan, Afghanistan, Vietnam, Pakistan, India, and China.

According to the travel website, what kept NAIA on “Asia’s Terrible 10” list is the challenge of moving from one terminal to another.

A traveler was quoted by the website, as saying “absolutely horrible to connect through this airport if you arrive in one terminal and need to get to another (particularly between terminals 3 to 1).”

“Shuttle buses are infrequent and can take over an hour in the traffic. And forget about taxis, the lines take even longer,” a traveler was quoted by The Guide to Sleeping in Airports. 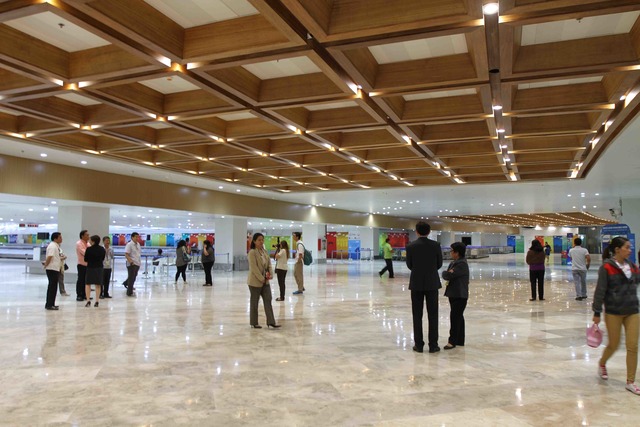 For The Guide to Sleeping in Airports, there is still room for improvement for NAIA.

In the annual survey, travelers provided feedback on those airports and terminals that left more than a little to be desired – in terms of services, amenities, sleep-ability, and at times, good-old-kindness.

The votes for the “worst” airports were limited to 4 C’s of airport travel (comfort, convenience, cleanliness, and customer service).

“That said, things like leaking ceilings in Terminal 1 and collapsing floors in Terminal 2 show that there is still room for improvement,” the travel website said.

“Passengers remain annoyed by the poor customer service, the long queues, the sub-par food selection, the lack of rest rooms, and the crowded seating areas. There is definitely a long way to go but we’re thrilled to see improvements come along bit by bit,” it added.

The P74.56-billion ($1.65-billion) NAIA development project is seen to transform the Philippines’ main international gateway into a “world-class modern airport facility” and is eyed to be rolled out within the year.

In a statement released Thursday, October 22, the Department of Transportation and Communications (DOTC) said the government’s efforts to erase the infrastructure backlog at NAIA have started to pay off, as the country’s premiere gateway is no longer listed among the world’s worst airports.

“While we are pleased to hear that international travelers no longer rate NAIA among the world’s worst, there is obviously still a lot for us to do,” DOTC Secretary Joseph Emilio Abaya said in the statement. 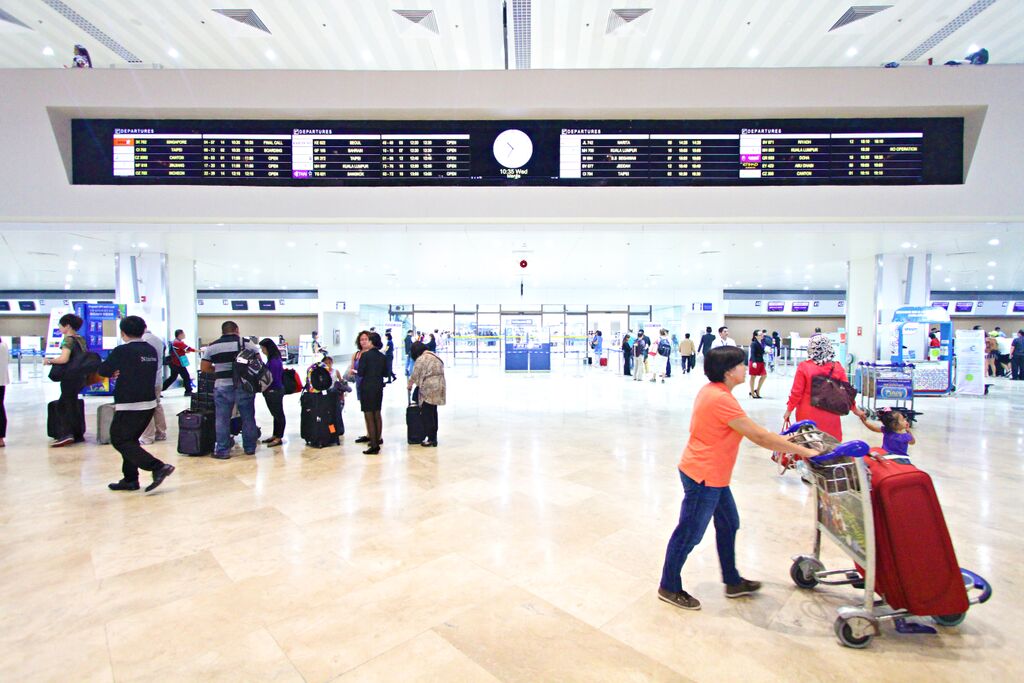 Among the improvements that DOTC cited include:

Abaya added that DOTC and the Manila International Airport Authority’s (MIAA) next focus is to decongest the NAIA runway.

“MIAA and the Civil Aviation Authority of the Philippines will implement the recommended improvement measures for the ensuing 6 months,” the statement read.

“The terminal’s unpleasant and unhelpful staff help to earn it this trifecta of atrocious awards. With virtually no seating, broken air-conditioning, and a tent for an arrivals hall, it was a struggle for many voters to pass the minimum required amount of time here,” the website said.

Meanwhile, the Changi International Airport in Singapore, for 19th consecutive year, remains the world’s best gateway, according to the website.

“Voters are quick to liken time spent here to a 5-star hotel that they are sad to leave, even after 22 hours inside it,” The Guide to Sleeping in Airports said.

The website said: “No matter which way you look at it, Singapore Changi offers a soothing and entertaining environment within an impeccably clean airport that is staffed by some of the world’s most pleasant people.” (READ: #SG50: What PH’s NAIA should learn from SG’s Changi Airport)  – Rappler.com