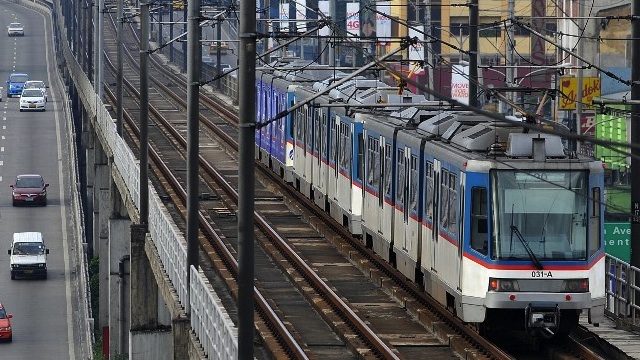 MANILA, Philippines – The Department of Transportation and Communications (DOTC) said that the Chinese firm that won the contract for the expansion of the Metro Rail Transit Line 3 (MRT-3) is “fit” to proceed with the project.

Dalian Locomotive & Rolling Stock Co. CNR Group, after an assessment in China last week by a DOTC team, is found to have “adequate, if not impressive, manufacturing facilities,” said DOTC Secretary Joseph Emilio Abaya, citing an informal discussion with the team head.

The Chinese firm won the bidding for the MRT-3 Capacity Expansion Project last month. It submitted an offer of P3.759 billion, lower than government’s specified budget of P3.769 billion. The project involves the acquisition of new and additional 48 light rail vehicles (LRVs) to decongest the MRT-3, which currently carries 600,000 passengers a day, nearly twice its daily load limit of 350,000.

Dalian Locomotive is now undergoing a post-qualification process. The DOTC will issue the “notice to proceed” with the project after the DOTC Bids and Awards Committee and a third-party consultant – Barry Gardner, the one DOTC hired to review the contract – have given their go-signals.

The DOTC earlier planned to buy second-hand train coaches from Spanish firm Metro de Madrid, but the agency backtracked. “We decided to continue with the ongoing procurement of new trains because they’re faster and should also result in lower maintenance costs,” added Abaya. – Rappler.com