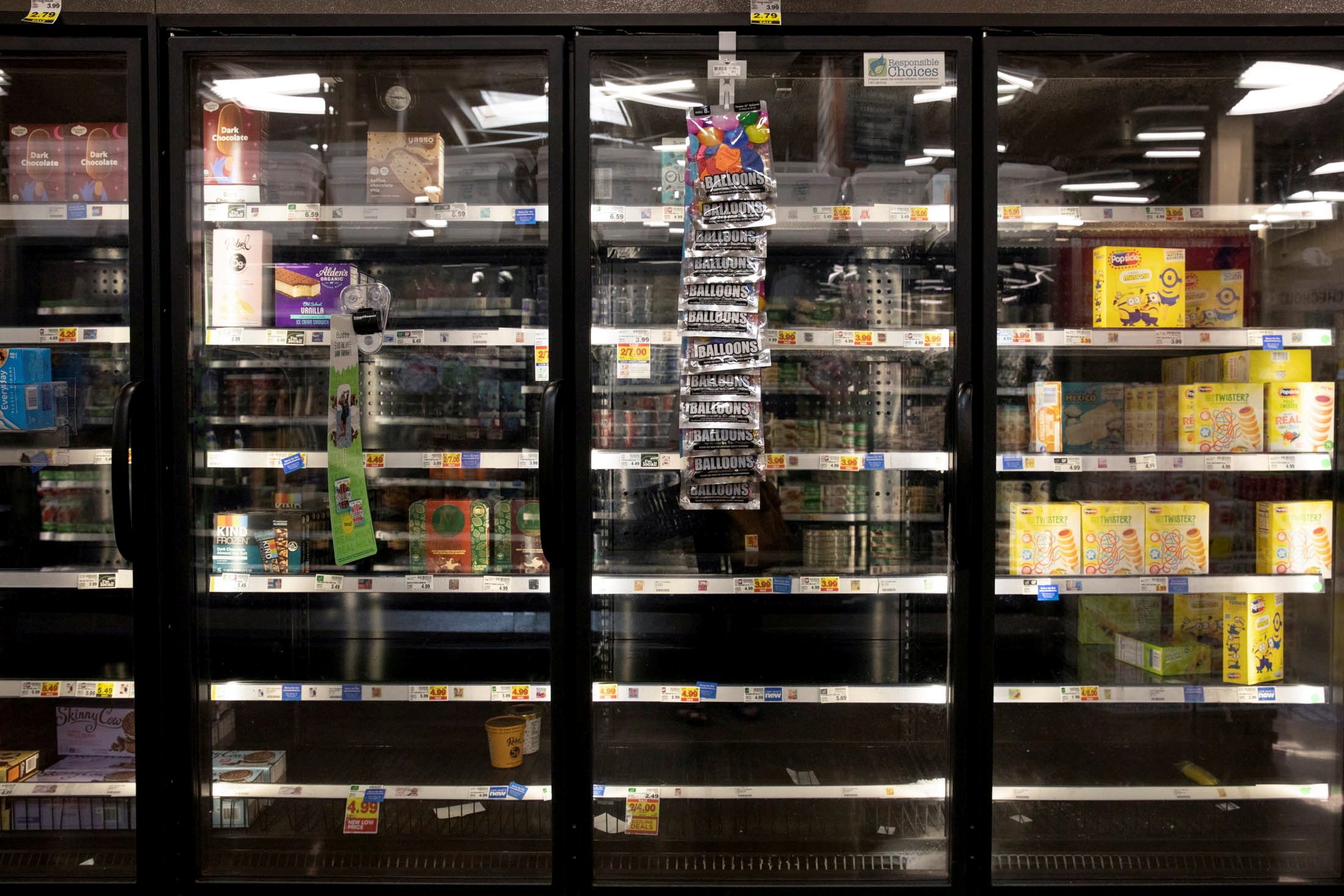 US consumer prices increased by the most in 13 years in June amid supply constraints and a continued rebound in the costs of travel-related services from pandemic-depressed levels as the economic recovery gathered momentum.

With used cars and trucks accounting for more than one-third of the surge in prices reported by the Labor Department on Tuesday, July 13, economists continued to believe that higher inflation was transitory, aligning with Federal Reserve Chair Jerome Powell’s long-standing views.

The yield on the benchmark 10-year Treasury note briefly shot up before retreating as investors concluded that the US central bank would likely maintain its ultra easy monetary policy stance for a while. Powell will present the semiannual Monetary Policy Report to the US Congress on Wednesday, July 14.

“June’s CPI numbers looked scary, but once again, we see that it was mainly temporary price increases that pumped up the figures,” said Robert Frick, corporate economist with Navy Federal Credit Union in Vienna, Virginia. “Overall, this report is consistent with inflation cooling off later this year.”

The consumer price index increased 0.9% last month, the largest gain since June 2008, after advancing 0.6% in May. Economists polled by Reuters had forecast the CPI would climb 0.5%. Used cars and trucks prices accelerated 10.5%. That was the biggest jump since January 1953 when the government started tracking the series. Used cars and trucks have been the major driver of inflation in recent months.

They surged a record 45.2% on a year-on-year basis. A global semiconductor shortage has undercut motor vehicle production. New motor vehicle prices also rose solidly. Demand is mostly being driven by rental companies, desperate to restock after offloading their fleets at the height of the pandemic. Industry data suggest used car and truck prices will soon cool off.

But there are signs that inflation is spreading beyond the sectors at the center of the economy’s reopening, with consumers paying more for food, gasoline, rents, and apparel last month. That could sharpen criticism of the very accommodative monetary and fiscal policies. COVID-19 vaccinations, low interest rates, and nearly $6 trillion in government relief since the pandemic started in the United States in March 2020 are fueling demand, straining the supply chain.

White House officials are cautiously optimistic that the current increase in prices will be transitory, citing a continued drop in forward prices for lumber and other goods that experienced sharp increases as a result of supply chain bottlenecks. Steel capacity had also risen substantially over the past few months, they said.

In the 12 months through June, the CPI jumped 5.4%. That was the largest gain since August 2008 and followed a 5% increase in May. Excluding the volatile food and energy components, the CPI accelerated 0.9% after increasing 0.7% in May. The so-called core CPI surged 4.5% on a year-on-year basis, the largest rise since November 1991, after advancing 3.8% in May.

Stocks on Wall Street were mixed. The dollar gained versus a basket of currencies. Longer-dated US Treasury prices rose.

The US central bank slashed its benchmark overnight interest rate to near zero last year and is pumping money into the economy through monthly bond purchases. It has signaled it could tolerate higher inflation for some time to offset years in which inflation was lodged below its 2% target, a flexible average.

The Fed’s preferred inflation measure, the core personal consumption expenditures price index, jumped 3.4% in May, the largest gain since April 1992. Minutes of the Fed’s June 15 to 16 policy meeting published last week showed “a substantial majority” of officials saw inflation risks “tilted to the upside,” and the central bank as a whole felt it needed to be prepared to act if those risks materialized.

Annual inflation rates have been boosted by the dropping of last spring’s weak readings from the CPI calculation. June was likely the peak in these so-called base effects.

“The fact that the recent run-up in inflation has been dominated by a few categories should give the Fed leadership continued confidence in their view that it is mostly a transitory increase, a view which the market apparently shares,” said Michael Feroli, chief US economist at JPMorgan in New York.

With nearly 160 million Americans immunized, demand for travel is picking up. Lodging away from home including hotel and motel accommodation shot up 7.9%. Prices for airline tickets rose 2.7%. Though inflation has likely peaked, it is expected to remain elevated through part of 2022, as prices for many travel-related services are still below pre-pandemic levels.

But some factors boosting inflation could last beyond next year. Rents rose solidly in June and could soar as workers return to offices, pulling people back to cities and other urban centers amid the subsiding pandemic in the United States.

Worker shortages, even as millions of Americans are unemployed, are also seen pushing up wages, and keeping inflation elevated. Lack of affordable childcare is keeping some parents at home. The pandemic also forced early retirements, reducing the labor pool.

“It is difficult to argue that everything will be back to normal in a few months,” said Sung Won Sohn, a finance and economics professor at Loyola Marymount University in Los Angeles. “Rent won’t remain tame once the government restrictions on eviction are over. The housing shortages will keep boosting rents.”

But the course of inflation will likely be determined by consumers’ and businesses’ perceptions.

“The big concern is that current high inflation gets built into consumers’ and businesses’ expectations, leading to higher long-run inflation, as happened in the 1970s,” said Gus Faucher, chief economist at PNC Financial in Pittsburgh, Pennsylvania. “However, the temporary nature of current inflation pressures, and Fed watchfulness, should prevent this from happening.” – Rappler.com