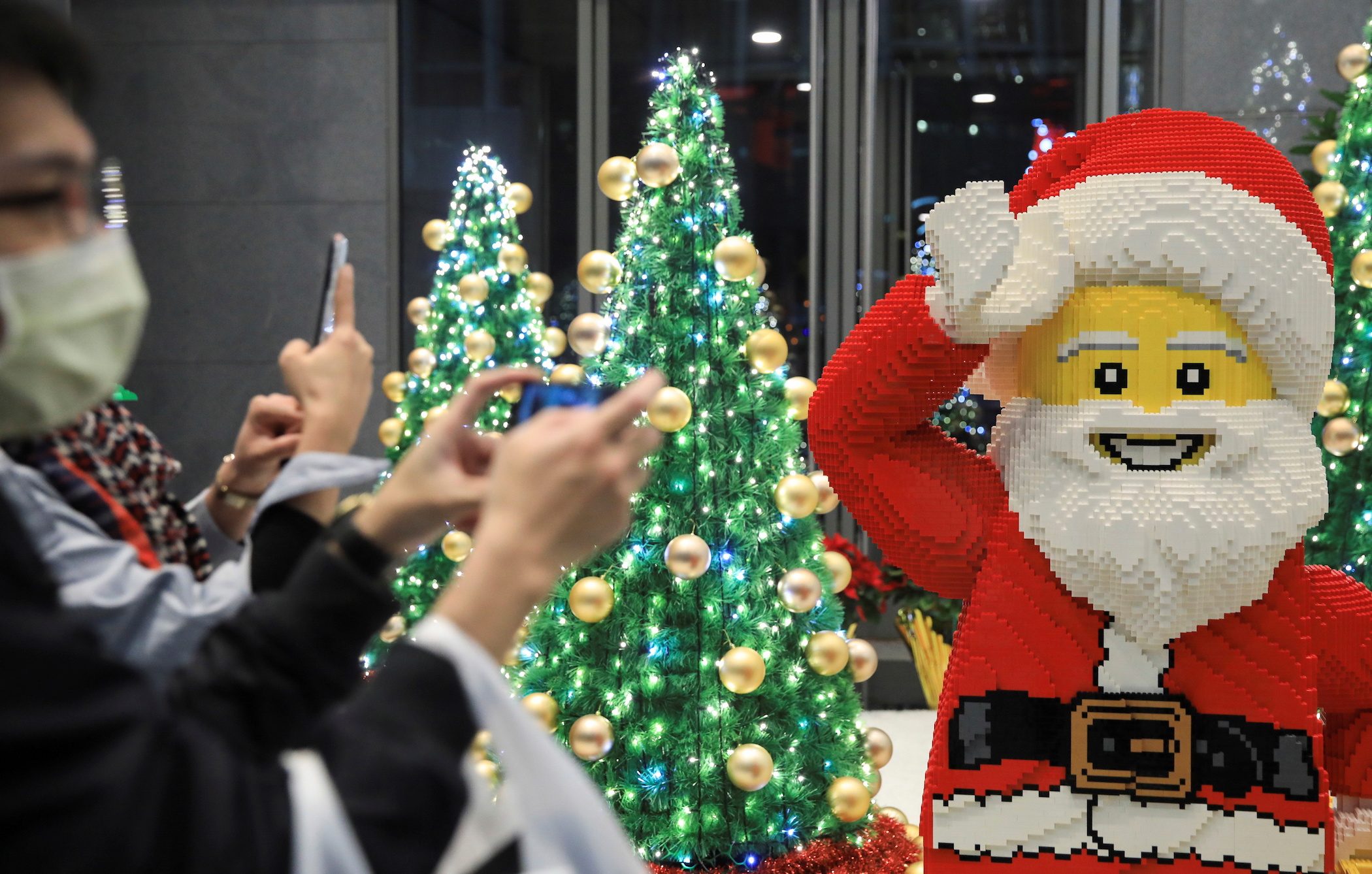 LEGO. People take pictures of a Santa Claus made of Lego at the New Taipei City Hall in Taiwan, December 3, 2021.

Facebook Twitter Copy URL
Copied
Lego's planned factory in Vietnam is expected to start production in 2024 and will employ as many as 4,000 people

COPENHAGEN, Denmark – Toymaker Lego said on Wednesday, December 8, it plans to build a new factory in Vietnam to keep up with rapidly growing demand for its colored plastic bricks among children across Asia.

The privately-owned Danish firm said it will invest more than $1 billion in the project, which will be its second Asian factory after it opened one in China in 2016. Lego has achieved double-digit growth in the region since 2019.

Demand is now on track to outstrip supply from its Chinese plant in the mid to long term, Lego’s chief operations officer Carsten Rasmussen told Reuters.

“Growth in China and Asia is fantastic and we can see that over time that we will need more capacity,” he said, pointing to a growing middle class and high number of births in the region compared to more mature European and North American markets.

The move is the latest in Lego’s decade-old strategy of placing production close to key markets, which has helped rein in costs and shield it from external factors.

“It gives us shorter delivery time to our customers and makes us able to react quickly on demand but it of course also makes us more resilient,” Rasmussen said.

He added that the decision to build in Vietnam had not been accelerated by recent global supply chain disruptions.

It will also be Lego’s first carbon neutral factory as it plans to match the energy consumption with solar power from panels on its roof and from a nearby farm.

Although Lego still makes bricks out of oil-based plastic, it has pledged to replace these with ones made from sustainable materials by the end of the decade.

The factory, which is set to start production in 2024 and will employ as many as 4,000 people, would add a “significant addition” to Lego’s annual production of roughly 100 billion bricks, Rasmussen said, declining to give more detail.

Lego, an abbreviation of “leg godt” meaning “play well” in Danish, is also expanding capacity in Mexico, Hungary, and China and adding machinery at its Danish and Czech plants, he said. – Rappler.com