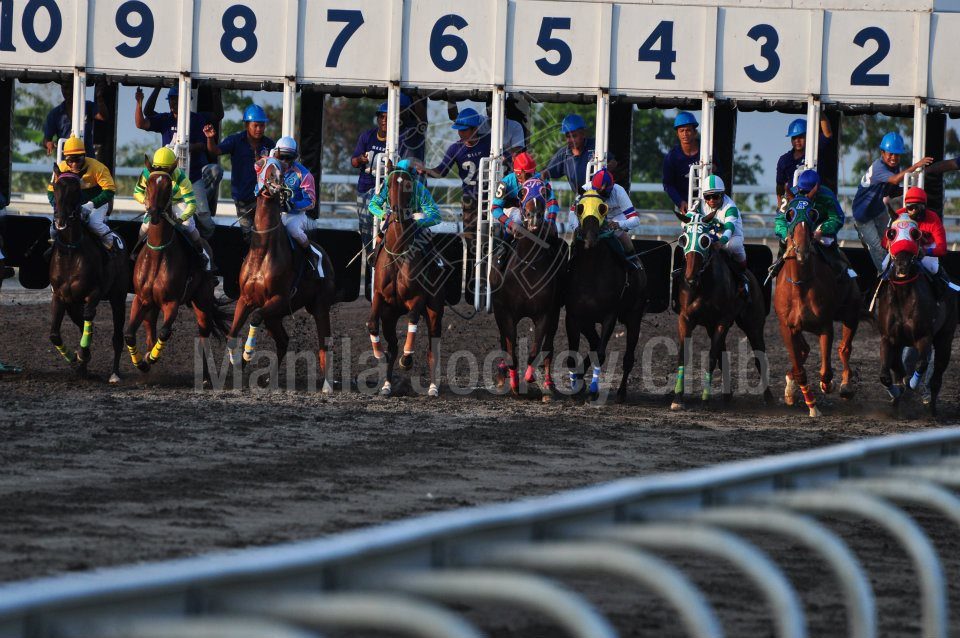 Facebook Twitter Copy URL
Copied
The Manila Jockey Club, one of Asia's oldest horse racing clubs, says it will only apply for a new franchise subject to market conditions

MANILA, Philippines – The Manila Jockey Club (MJC), one of the oldest horse racing clubs in Asia, will no longer renew its franchise and close its horseracing operations.

In a disclosure to the Philippine Stock Exchange on Wednesday, August 24, MJC said that its board of directors decided not to pursue an application for its legislative franchise due to expire on October 23.

The MJC, which was established in 1867, added that it will only apply for a new horse racing franchise under its name or through a subsidiary “subject to market conditions.”

The MJC board added that it expects no significant impact on its financial condition, noting that its pivot to real estate will provide more stable revenue streams.

The MJC currently draws income from properties in Manila and Carmona, Cavite. It also has interest income from existing investments, as well as sale from its idle assets in Manila and the sale and lease of horse racing facilities.

“[T]he company estimates a substantial reduction in operating expenses that will more than offset the loss in horse racing revenues. The retirement and/or separation from service of the officers and employees involved in horse racing operations, as well as the savings in the maintenance of the 60,000 sqm property in Cavite, significantly contributed to the reduction in operating expenses,” MJC said.

As of the first quarter of 2022, MJC posted losses of P35.47 million, narrower than the P66.7 million losses from the same period a year ago. –Rappler.com