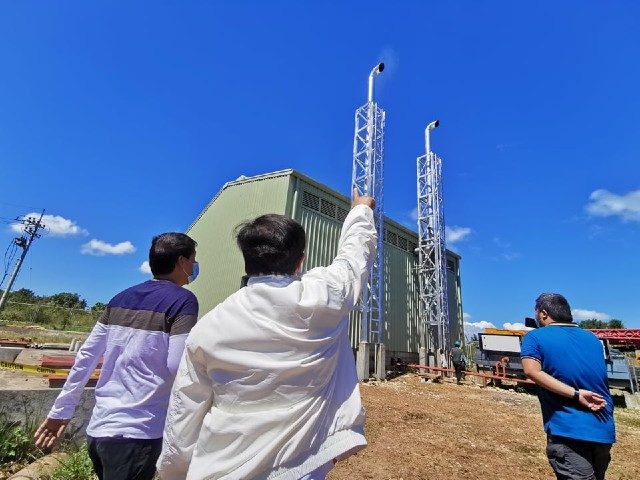 Providing a steady supply of electricity to residents of Olango – an island separate from Lapu-Lapu City on Mactan Island – was a problem the local government faced for decades.

Mactan Electric Company general manager Gilbert Pagobo guaranteed that starting next week, they would be able to provide 24/7 electricity to the houses of the island.

(I’m positive that Olango will prosper due to the stable power supply that will help the livelihoods of every Olangohanon).

Chan added that this would very much attract future investors to the island. He also noted that the power plant had enough supply to support expansions in the livelihoods of the Olangohanons.

The island is famous for its ecotourism park and wildlife sanctuary that is great for bird-watching spots.

“The people of Olango are celebrating its freedom from darkness as we formally switched on the Olango power plant that would illuminate the island 24/7 and freedom from illness as we distributed medicines in Barangay Caubian,” the mayor said.

Olango Island is a fishing village accessible by motor boat from Lapu-Lapu City. It’s also known for its bird sanctuary where migratory birds stop and rest on their way south from China, Siberia, and Japan. – Rappler.com