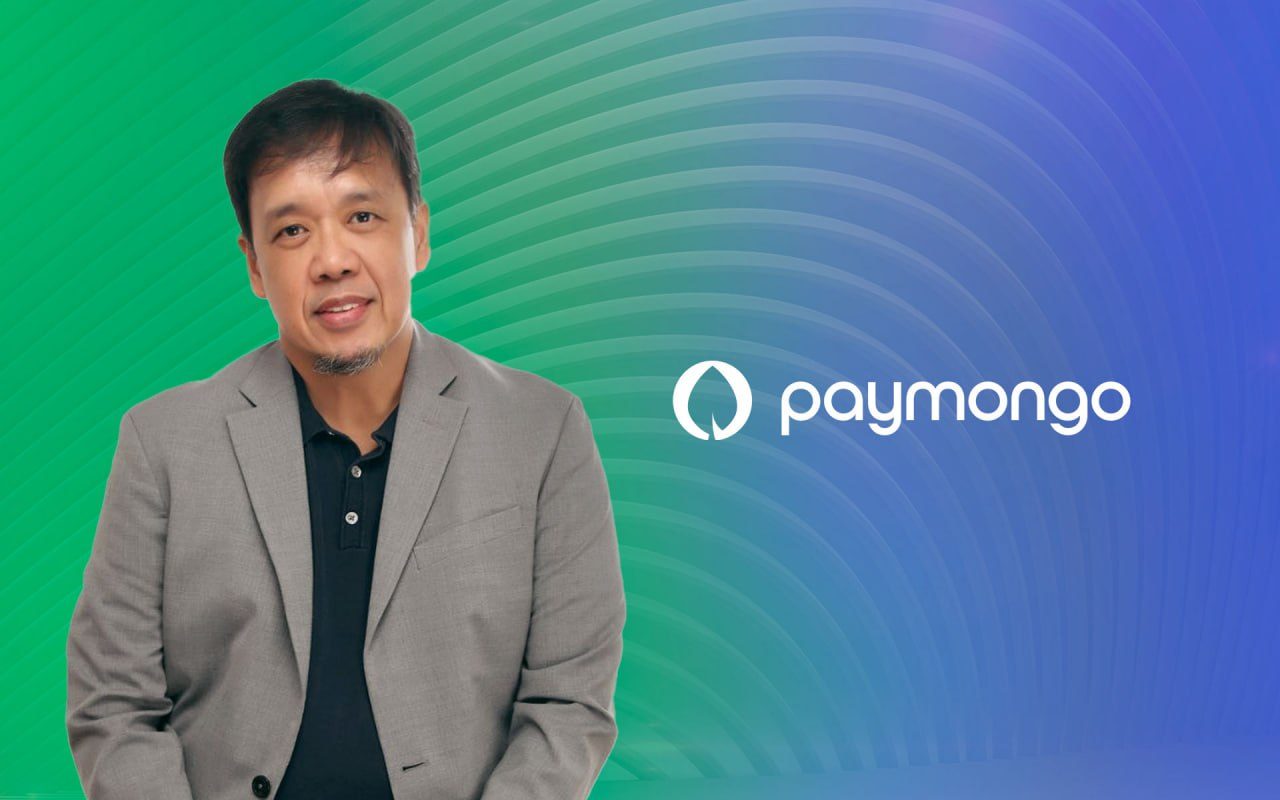 MANILA, Philippines – Payment gateway startup PayMongo appointed Jojo Malolos as its president and chief executive officer effective February 1. (Editor’s Note: An earlier version of this story referred to PayMongo as a unicorn. This has been corrected.)

Malolos takes over the role of Isabel Ridad, who served as interim CEO. Ridad will stay until the end of February for the transition period, but will eventually depart the company to pursue “her own venture,” according to PayMongo.

Malolos is also co-founder and chairman of GoTyme Bank and served as CEO of Wing Bank, a digital finance service provider in Cambodia and of Maya.

He also had stints with Mastercard Financial Services in Latin America and Cignifi Boston, which brought credit scoring innovations to African emerging markets.

Malolos takes on the role as the startup enters a scale-up period amid a challenging market environment in the fintech space.

“The Board of Directors has confidence in Jojo’s experience and his ability to effect and manage change as he brings significant experience in [mergers and acquisitions], organizational transformation, and a track record in the fintech, venture capital, digital banking, and innovation ecosystems,” PayMongo said.

Malolos also leads PayMongo after a series of news reports claimed former CEO Francis Plaza allegedly made indecent proposals to a former employee. A Tech in Asia report detailed that Plaza allegedly offered an employee the position of human resources head in exchange for being in a romantic relationship with him. Plaza went on voluntary leave, but eventually left the company to “pursue other ventures.” He had denied the allegations.

The Tech in Asia report also brought up Plaza’s lavish spending, including purchases of watches and luxury cars, amid the company failing to hit targets. – Rappler.com