PLDT is an index heavyweight and one of the most valuable listed companies in the country.

Last Friday, December 16, PLDT told the local bourse that it found its actual expenses for the past four years exceeded its budget by P48 billion, which is 12.7% of the total capital expenditure spend over the period. 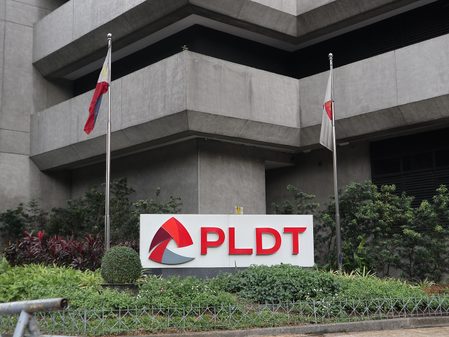 In an interview with the Inquirer, tycoon Manny Pangilinan said they will impose harsh sanctions on company officers proven to have been involved in the irregularities.