OIL PRICES. A gasoline station attendant tops up fuel for a jeepney.

Rising prices of fuel could further hurt the Philippines’ prospects of recovery from the coronavirus pandemic.

“I think these two things – rising crude oil prices [and] our peso-to-US-dollar rate – could impact the desired GDP (gross domestic product) growth for the rest of the year,” said Dimagiba.

“We are not an oil-producing country. Because of the increasing crude oil prices, even alternative fuel like coal, prices in China also surged. Most of our power plants are using coal so the acquisition costs could also increase. We have to guard the prices of electricity as well,” he added in a mix of English and Filipino. 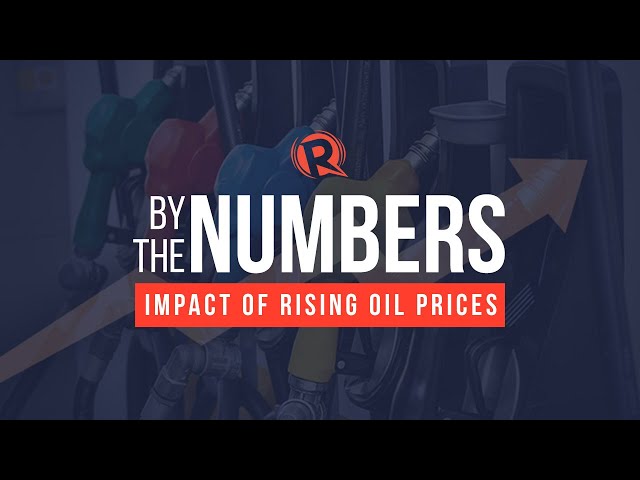 Global oil prices have soared in the past weeks on the back of a supply deficit and demand recovery, with international benchmark Brent crude hitting $85 per barrel.

Despite tightness in the global energy market, the Organization of the Petroleum Exporting Countries and its allies are sticking to a gradual production hike.

Goldman Sachs has upgraded its year-end forecast for Brent crude to $90 a barrel given the uptick in global demand.

In a recent interview, Finance Secretary Carlos Dominguez III said the Philippines’ target inflation range of 2% to 4% could be threatened if global oil prices go over $90 a barrel. Average inflation for January to September was already at 4.5%. 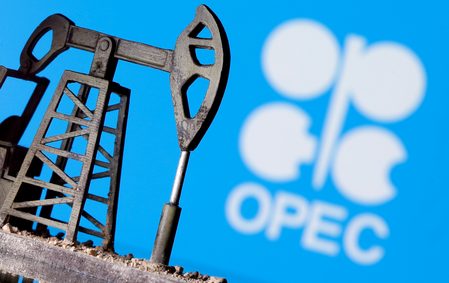 Dimagiba reiterated his call for President Rodrigo Duterte to suspend the excise tax on fuel for a two-week period. He said this is also in line with Duterte’s Proclamation No. 1218, which extended the state of calamity due to the pandemic until September 12, 2022.

“If you remove the excise taxes for a limited period, you are basically saving 50% on the year-to-date increases for gasoline, diesel, and kerosene. You are at best saving 25%,” said Dimagiba.

“That already has a huge impact and you will now be able to mitigate or cushion whatever impact retail prices of petroleum will have on the cost of goods and services,” he added.

Dimagiba clarified that he was not talking about the Tax Reform for Acceleration and Inclusion (TRAIN) law, which economic officials said would have little to no effect on inflation if implemented.

Under the TRAIN law, the government would have to wait for three consecutive months for average barrel prices to exceed $80 before the suspension of the annual excise tax hike comes through. The final tranche of the tax hike was implemented in 2020.

The Philippines depends on the international market for its oil supply.

As of Tuesday, October 19, the total increases since the start of 2021 for gasoline and diesel have reached P19.65 per liter and P18 per liter, respectively.

Transport groups have asked the government for a fare hike.

Oil price increases also have an effect on commodity prices as fuel is used for manufacturing and in the transport of goods. – Marc Aguilar/Rappler.com