2 of Russia’s billionaires call for peace in Ukraine 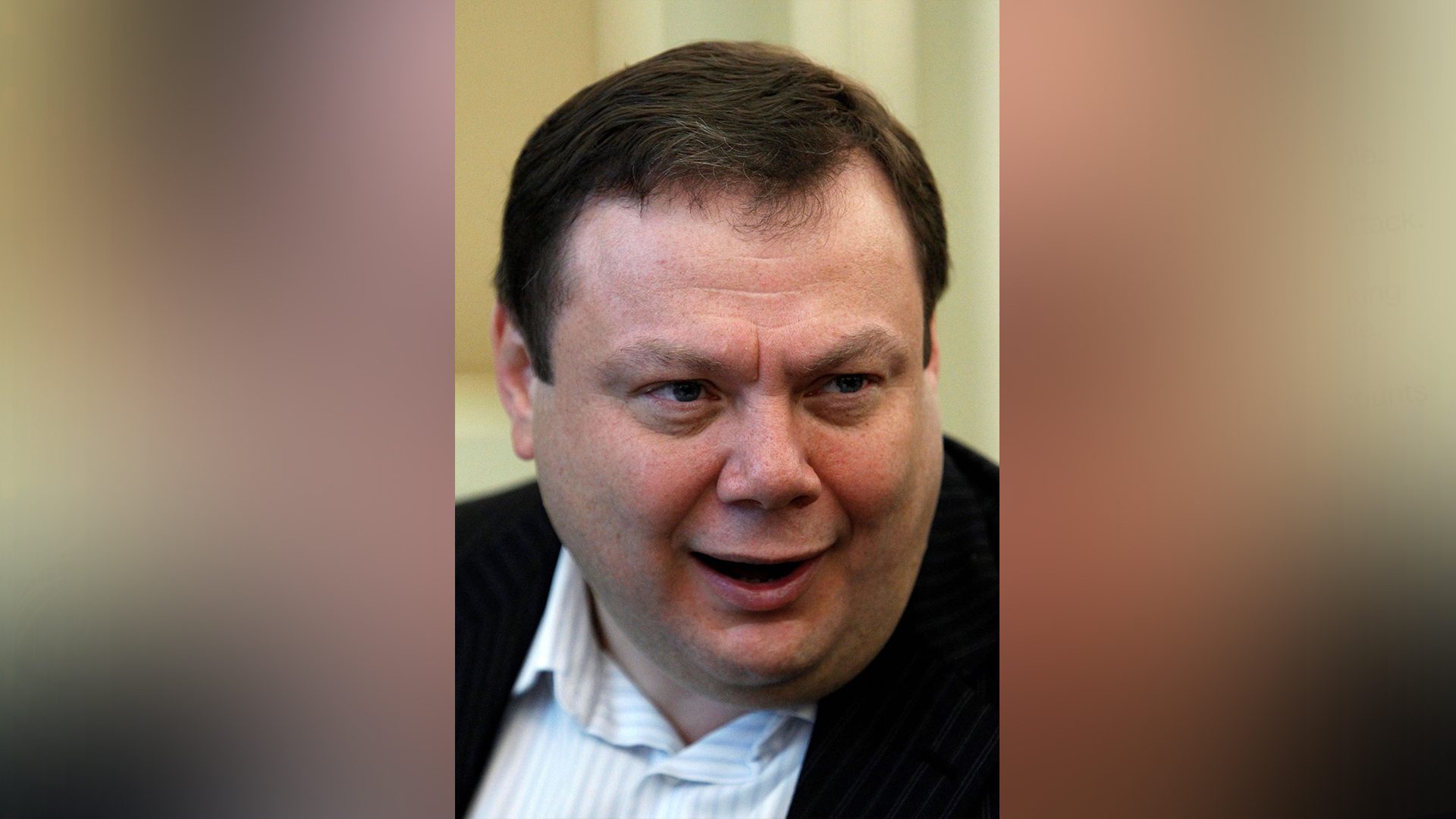 BILLIONAIRE. Mikhail Fridman, chairman of Alfa Group, attends a session of the management board of the Russian Union of Industrialists and Entrepreneurs in Moscow, October 13, 2010.

Facebook Twitter Copy URL
Copied
'I am deeply attached to the Ukrainian and Russian peoples and see the current conflict as a tragedy for them both,' says Russian billionaire Mikhail Fridman, who was born in Ukraine

LONDON, United Kingdom – Two Russian billionaires, Mikhail Fridman and Oleg Deripaska, called for an end to the conflict triggered by President Vladimir Putin’s assault on Ukraine, with Fridman calling it a tragedy for both countries’ people.

Billionaire Fridman, who was born in western Ukraine, told staff in a letter that the conflict was driving a wedge between the two eastern Slav peoples of Russia and Ukraine who have been brothers for centuries.

“I was born in western Ukraine and lived there until I was 17. My parents are Ukrainian citizens and live in Lviv, my favorite city,” Fridman wrote in the letter, excerpts of which Reuters saw.

“But I have also spent much of my life as a citizen of Russia, building and growing businesses. I am deeply attached to the Ukrainian and Russian peoples and see the current conflict as a tragedy for them both.”

Deripaska used a post on Telegram to call for peace talks to begin “as fast as possible.”

“Peace is very important,” said Deripaska, who is the founder of Russian aluminum giant Rusal, in which he still owns a stake via his shares in its parent company En+ Group.

On February 21, Deripaska said there would not be a war.

Washington imposed sanctions on Deripaska and other influential Russians because of their ties to Putin after alleged Russian interference in the 2016 US election, which Moscow denies.

Russia’s so-called oligarchs, who once exercised significant influence over then-president Boris Yeltsin in the 1990s, are facing economic chaos after the West imposed severe sanctions on Russia over Putin’s invasion of Ukraine.

Putin, after consulting his security council of senior officials, said he ordered the special military operation to protect people, including Russian citizens, from “genocide” – an accusation the West calls baseless propaganda.

The Ukrainian president’s office said negotiations between Kyiv and Moscow would be held at the Belarusian-Ukrainian border.

“This crisis will cost lives and damage two nations who have been brothers for hundreds of years,” Fridman said.

“While a solution seems frighteningly far off, I can only join those whose fervent desire is for the bloodshed to end. I’m sure my partners share my view.”

One of Fridman’s long-term partners, Pyotr Aven, attended a meeting at the Kremlin with Putin and 36 other major Russian businessmen last week, the Kremlin said.

Another Moscow billionaire told Reuters on condition of anonymity that the war was going to be a catastrophe.

“It is going to be catastrophic in all senses: for the economy, for relations with the rest of the world, for the political situation,” the billionaire said.

The billionaires who gathered for a meeting with Putin in the Kremlin on Thursday, February 24, were silent, he said.

“Businessmen understand very well the consequences. But who is asking the opinion of business about this?” – Rappler.com