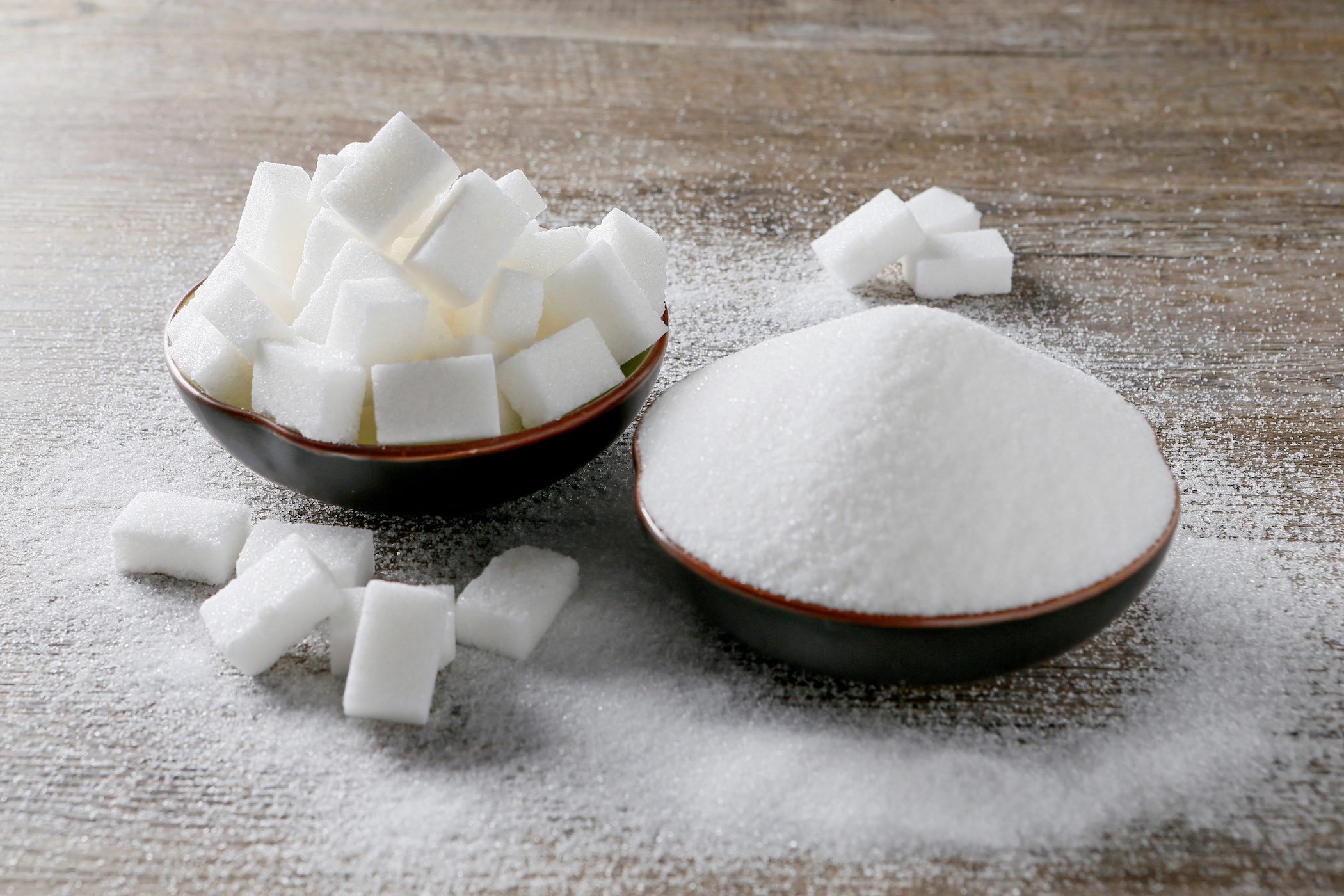 Facebook Twitter Copy URL
Copied
Many Russians regard sugar as a useful product to stockpile at times of crisis. Authorities say there are no grounds to rush to buy food products.

Russia’s Federal Anti-Monopoly Service (FAS) said on Thursday, March 17, it was conducting “anti-cartel” inspections at major sugar producers due to a sharp increase in sugar prices and “unjustified” shortages in some regions amid a rush to buy.

Unverified video footage shot in Russia’s regions in recent days and posted on social media has shown pensioners in supermarkets jostling one another as they compete to grab as many bags of sugar as they can.

Many Russians regard sugar, along with staples such as buckwheat and salt, as a useful product to stockpile at times of crisis and have hurried to buy supplies after Western sanctions on Russia over the conflict in Ukraine weakened the rouble and sent food prices higher.

“My mother-in-law was in the shop yesterday and there was no sugar left at all and she couldn’t find it in other shops too,” said Oleg, a builder in the city of Vladimir. “People are worried.”

Annual inflation in Russia accelerated to its highest level since late 2015 as of March 11 and sugar prices have jumped 12.8% in the last week, data from statistics service Rosstat showed on Wednesday, March 16.

The authorities have told people there are no grounds to rush to buy food products.

“The absence of sugar on shop shelves in several regions is due to a rush in demand, which is being fueled by dishonest organizations,” FAS, the anti-monopoly organization, said, adding that it was inspecting sugar producers, retail chains, and intermediaries.

Russia has banned sugar exports until August 31 and set a duty-free quota for imports of 300,000 tons of sugar and raw sugar as part of measures it hopes will ease domestic food inflation.

Those measures, along with a planned increase in the country’s 2022 sugar beet sowing area by 1.1 million hectares, will help to increase domestic supply, the agriculture ministry said earlier this week.

“We have no problems with sugar, our producers are producing it in sufficient quantities,” Viktor Evtukhov, deputy industry and trade minister, said on Thursday.

“Given the decision taken to ban exports and allow free imports of this product, we really do not expect any shortages of this good, which is in very high demand from the population today.”

Two vessels carrying 88,000 tons of raw sugar are on their way from Brazil to Russia’s Black Sea port now, the IKAR consultancy said in a note.

Russian retailer Magnit hired additional workers to boost its sugar packaging capacity to speed up delivery to shelves in its stores, it said. – Rappler.com