‘Have to eat half’: Sri Lankans feel pain of spiraling economic crisis 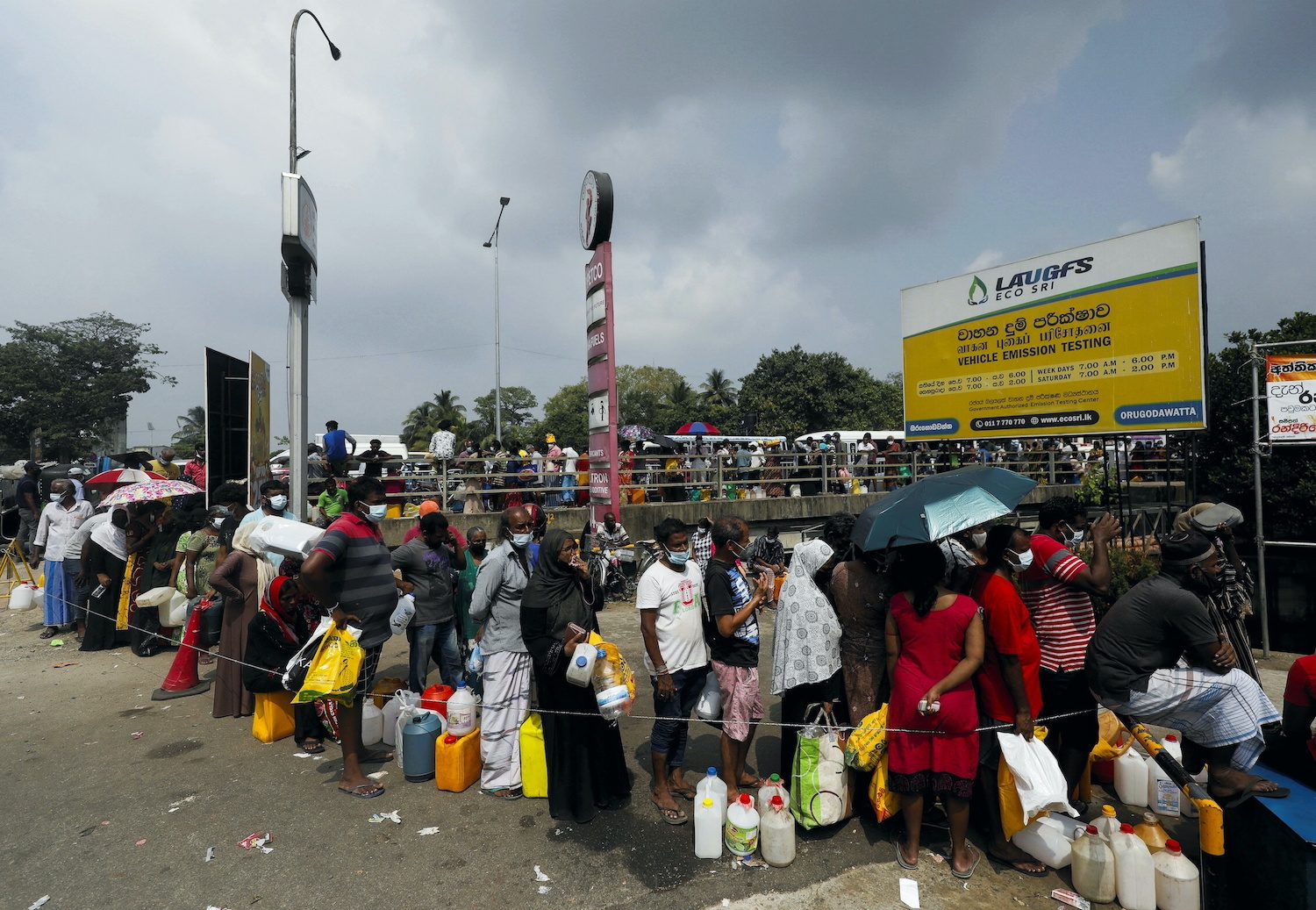 QUEUE. People stand in a long queue to buy kerosene oil due to shortage of domestic gas as a result of the country's economic crisis, at a fuel station in Colombo, Sri Lanka, March 18, 2022.

MINUWANGODA, Sri Lanka – Thusitha Hadaragama stood at a corner store near his home in Sri Lanka’s Minuwangoda town this week and surveyed groceries to buy for his family of five, including two school-age children, who live on his monthly salary of 50,000 rupees ($181.82).

“Prices have gone up again. I will buy a little bit,” said the 43-year-old driver, who works in Sri Lanka’s commercial capital of Colombo, 40 kilometers away. “We will have to eat half of what we ate before.”

Across Sri Lanka, families like Hadaragama’s are feeling the growing pain of the country’s worst economic crisis in years, which has driven up prices of essentials and triggered shortages of everything from food to fuel.

Historically weak government finances, badly timed tax cuts, and the COVID-19 pandemic, which pummeled the tourism industry and foreign remittances, have wreaked havoc on the economy.

The country is left with foreign reserves of only around $2.31 billion as of February, even as it faces debt payments of about $4 billion through the rest of the year.

“The reason for the shortages is not a shortage of any commodity but the shortage of dollars,” said Dhananath Fernando, chief operating officer of Colombo think tank Advocata Institute. 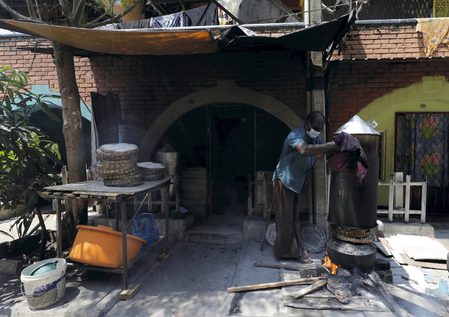 Shedding months of resistance, Sri Lanka’s government last week said it would begin talks with the International Monetary Fund for a way out of the crisis.

The country of 22 million people has also sought assistance from India and China.

But for ordinary Sri Lankans, everyday chores have become an ordeal. To fill up his motorcycle, Hadaragama now must stand in long queues and pay more than double for a liter of gasoline compared to three months ago.

At home, his wife, Varuni, has cut down on how much she cooks to feed her family, which includes two teenage boys and a daughter.

“Earlier I cooked three potatoes,” she said. “Now I make only two.” – Rappler.com