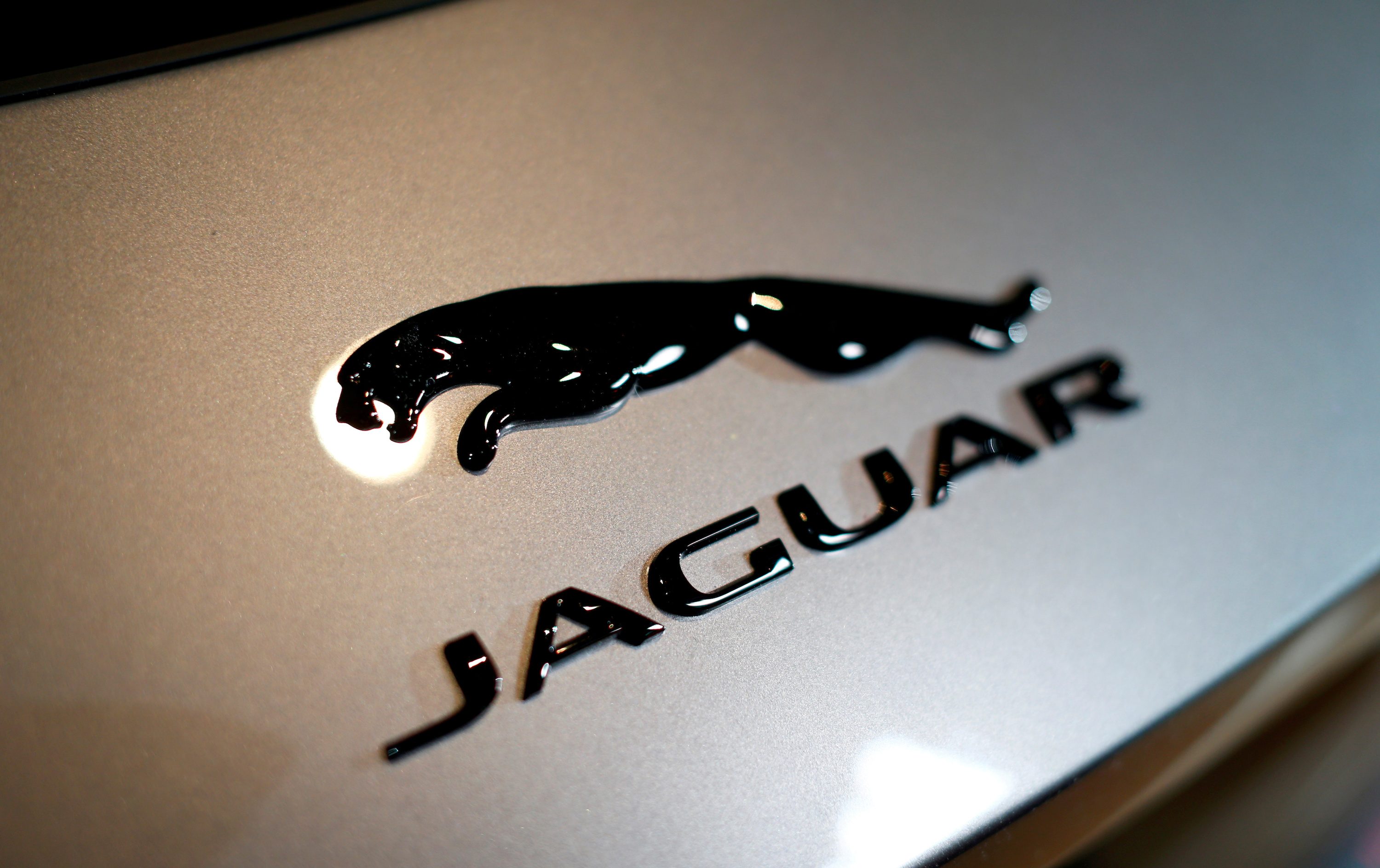 Facebook Twitter Copy URL
Copied
'The issue is completely on the supply side rather than demand,' says Tata Motors CFO PB Balaji

Jaguar Land Rover (JLR) owner Tata Motors is concerned by semiconductor shortages and Brexit-related supply disruptions as its luxury car sales recover, although the Indian automaker said on Friday, January 29, these had not yet hit production.

Tata Motors had 3 straight quarters of losses as the COVID-19 crisis dented sales, exacerbating uncertainties over Britain’s European Union exit, weak demand, and rising costs, but has bounced back to clock a profit in its 3rd quarter.

“The issue is completely on the supply side rather than demand,” PB Balaji, chief financial officer, said after Tata Motors posted a 67.2% rise in profit for the last quarter of 2020, with improved sales at JLR in key markets like China.

“Despite all this we aim to consolidate the gains we have had and finish the year strong,” Balaji said, adding that he expects sales in China to strengthen further.

JLR sales in China jumped 20.2% quarter-on-quarter and were 19.1% higher on the same period a year before.

Overall sales at the unit, which accounts for most of Tata Motors’ revenue, were up 13.1% from the previous quarter, but were still 9% lower than pre-pandemic levels.

The Brexit trade deal agreed in December between Britain and its former EU partners, which avoided the risk of tariffs on automotive parts and finished vehicles, was largely in line with expectations, Balaji said.

“In the immediate short term, there is some degree of friction at the border because of paperwork that is coming through,” he said, adding that it is being managed without a material impact on production and should be resolved in weeks.

Tata Motors said it saved 400 million pounds ($549 million) in the December quarter at JLR and is on track to achieve a full-year target of 2.5 billion pounds.