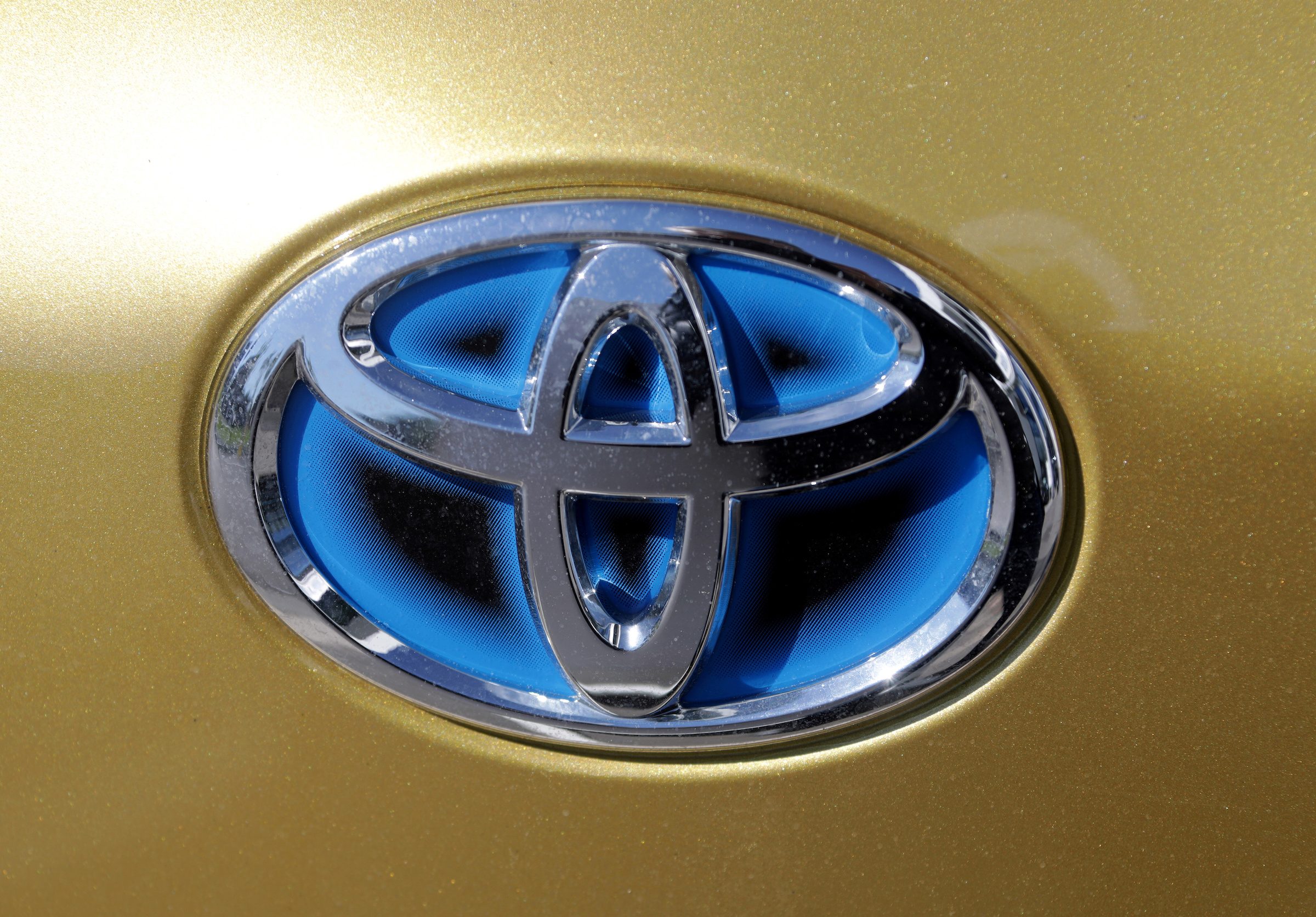 Facebook Twitter Copy URL
Copied
Toyota and other global automakers are waking up to the potential of the African market, traditionally dominated by used-car sales

The launch of a Toyota assembly plant in Ghana, the second auto assembly plant in the country in less than a year, will help reduce imports of secondhand vehicles and boost export earnings, President Nana Akuffo-Addo said on Tuesday, June 29.

The assembly unit, a $7-million investment with annual production capacity of around 1,330 units, follows the launch by Volkswagen of a 5,000-unit-per-year-capacity assembly facility in August 2020.

The plants are the result of global automakers such as Volkswagen, Nissan, Toyota, Honda, and Peugeot waking up to the potential of the African market, traditionally dominated by used-car sales.

At the launch, Akuffo-Addo said Ghana aims to boost its auto sector and attract automakers with generous fiscal incentives to assemble and produce cars in the country.

“The use of foreign exchange to import cars in Ghana will be reduced, at the same time, the export of made in Ghana cars to other African markets will earn our nation much needed foreign exchange,” Akuffo-Addo said.

Ghana passed a law to ban the import of secondhand cars older than 10 years old from October last year but suspended the decision indefinitely after pressure from importers who feared job losses. – Rappler.com