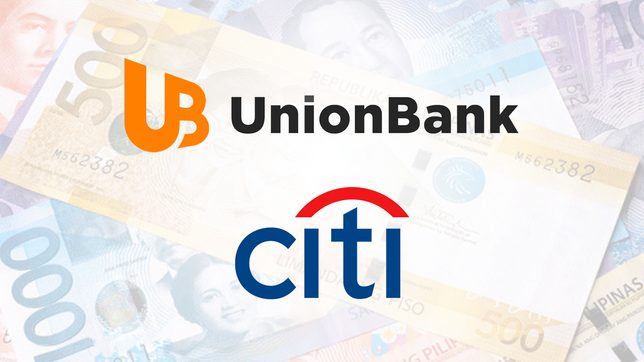 In a stock exchange filing on Thursday, December 2, Unionbank said the talks are at a “preliminary stage.”

The sale of the American banking giant’s assets is valued at around $1 billion, according to a report by Bloomberg, citing anonymous sources.

The emergence of UnionBank as the likely buyer came as a surprise, since bigger banks like BDO, Metrobank, and Bank of the Philippine Islands had also drawn bids for Citi’s assets.

“The discussions between the bank and Citi are at a preliminary stage, and any transaction in relation to the foregoing would be subject to, among other things, the completion of satisfactory due diligence, the negotiation and execution of definitive transaction documents, satisfaction of the conditions contained therein, and the approval by the regulators of the transaction,” UnionBank senior vice president and corporate secretary Joselito Banaag said.

Citi announced on April 15 that it is bowing out from the Philippines and 12 other markets, due to lower card revenues and lower deposit spreads.

It said it would focus on investment banking in the Philippines.

Citi Philippines earlier gave an assurance that all credit card and account holders will continue to be serviced for the meantime until it announces any changes.