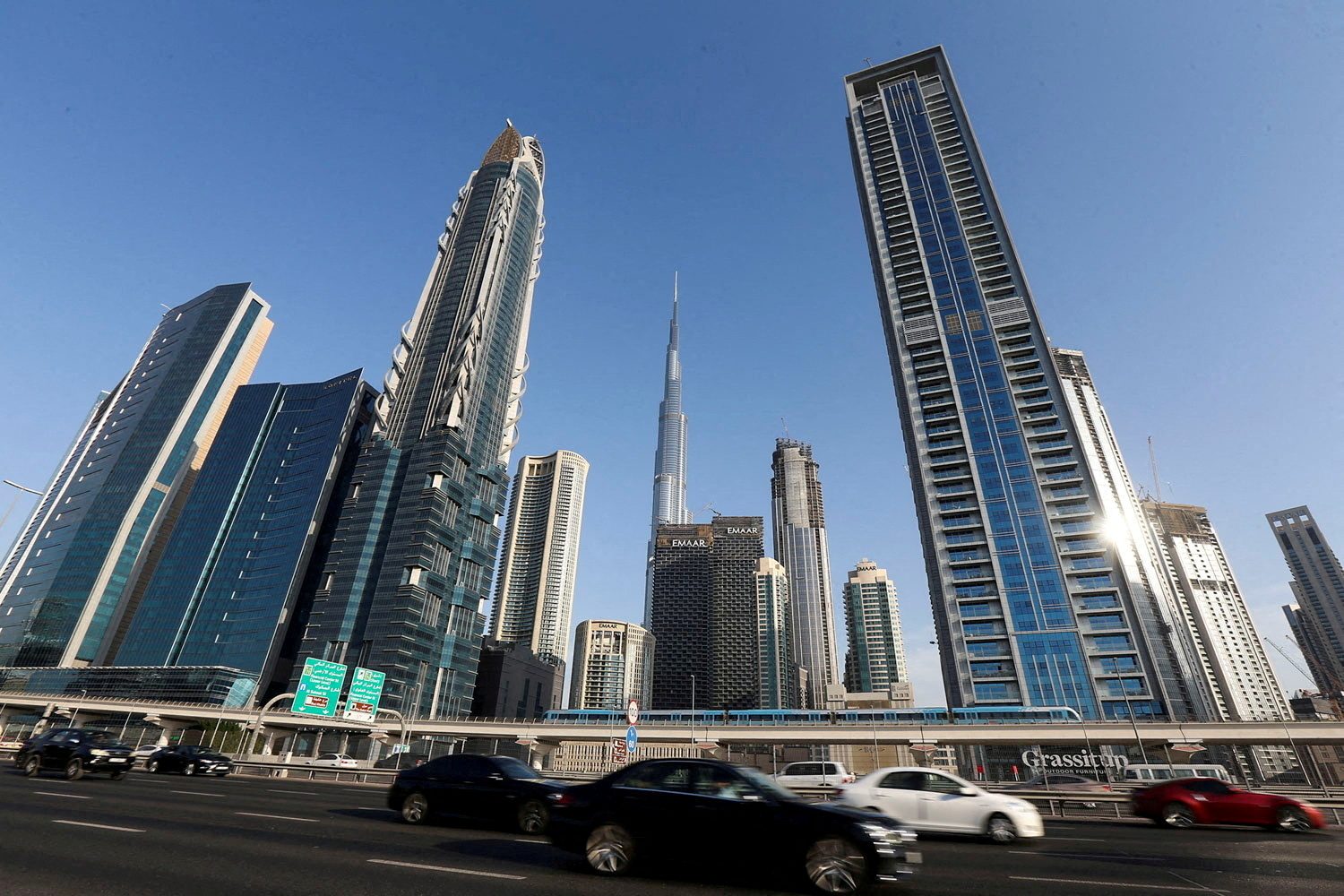 Trade Minister Thani Al Zeyoudi, flanked by executives from many state-linked entities, on Wednesday, July 6, announced the changes that include better access to the financial and banking system.

“We want to show digitally enabled companies from Europe, Asia, the Americas, that the UAE is the world’s best place to live, work, invest, and scale,” the minister told reporters, setting a target for 300 digital companies to incorporate within a year.

Those setting up in the UAE, home to financial center Dubai and oil-rich Abu Dhabi, would have visas issued sooner and be offered attractive commercial and residential leases, he said.

As other governments step up national efforts to increase renewable energy sources and move away from fossil fuels, the UAE is rolling out a series of initiatives to double the economy to $816 billion by 2030.

“We want to show that we are here to help; from commercial licenses and work visas, to opening bank accounts, finding office space and the perfect place to live,” Al Zeyoudi said.

Some company executives complain about the bureacracy involved in setting up a business, including in hiring international staff in a country where citizens are a minority.

Still, the UAE’s Dubai has established itself as the region’s premier business hub and is already home to many multinational corporations and international businesses.

But regional competition has intensified as Saudi Arabia takes steps to remold itself as a leading financial and tourism center under the leadership of de facto ruler Crown Prince Mohammed bin Salman, challenging Dubai’s dominance.