Biden says US to ban Russian flights from American airspace 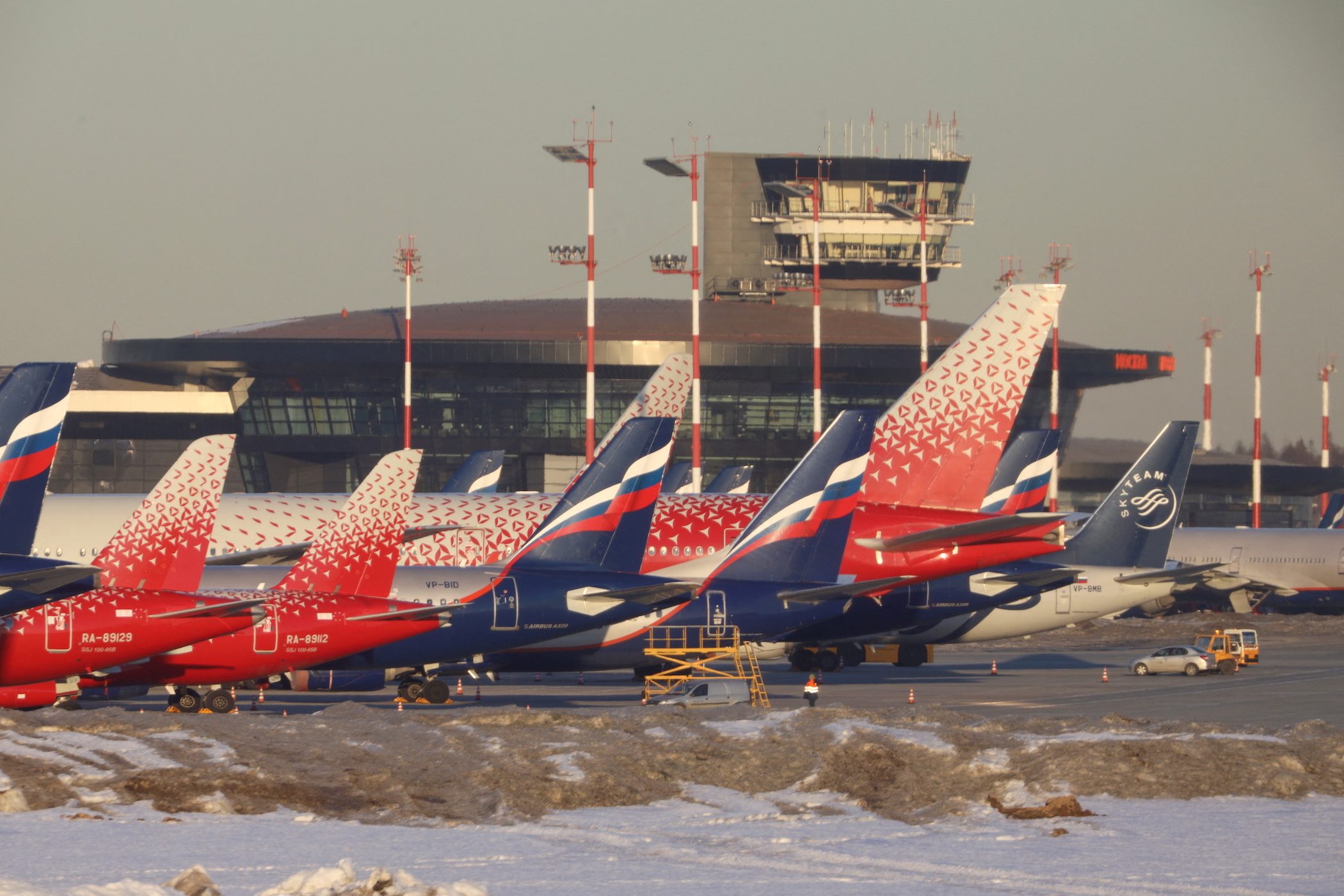 Facebook Twitter Copy URL
Copied
'I am announcing that we will join our allies in closing off American airspace to all Russian flights, further isolating Russia and adding an additional squeeze on their economy,' says US President Joe Biden

WASHINGTON, USA – The US government on Tuesday, March 1, announced a ban on Russian flights from American airspace following similar moves by the European Union and Canada after Russia’s invasion of neighboring Ukraine.

“I am announcing that we will join our allies in closing off American airspace to all Russian flights, further isolating Russia and adding an additional squeeze on their economy,” Biden said in his State of the Union address.

The US Transportation Department and Federal Aviation Administration orders will take effect by the end of the day Wednesday, March 2, and will suspend operations of all aircraft owned, certified, operated, registered, chartered, leased, or controlled by, for, or for the benefit of, a person who is a Russian citizen.

This includes passenger and cargo flights, and scheduled as well as charter flights “effectively closing US airspace to all Russian commercial air carriers and other Russian civil aircraft,” the Transportation Department said.

Late on Tuesday, United Airlines said it had temporarily suspended flying over Russian airspace, joining other major US carriers who have taken the step after Russian troops last week poured into Ukraine.

United had been continuing to fly over Russian airspace to operate some flights to and from India in recent days. Delta Air Lines, American Airlines, and United Parcel Service all confirmed this week they had halted flights over Russia.

FedEx on Tuesday did not respond to emails asking if it has stopped flying over Russia.

United is canceling two flights to India for Tuesday and Wednesday as it evaluates how it could continue to operate via a different route that does not use Russian airspace.

White House officials had privately asked if the move would harm US supply chains or have other negative impacts, sources told Reuters.

Russian flights have been effectively barred from US destinations for the most part in recent days because of bans on the use of Canadian and European airspace. Some foreign governments have privately questioned why the United States did not move faster to ban Russian planes as have some US lawmakers.

Russian President Vladimir Putin has asserted Ukraine committed “genocide” in the Donbass region of eastern Ukraine, without presenting evidence, and said the invasion, called a “special operation” by Russian officials, was therefore justified to end it. – Rappler.com