Oct 24, 2015 10:08 PM PHT
Alexa Villano
Facebook Twitter Copy URL
Copied
Who were the men in Lola Nidora's life? Apparently, Heneral Luna was one of her loves. Plus, some wise words from the beloved 'kalyeserye' character 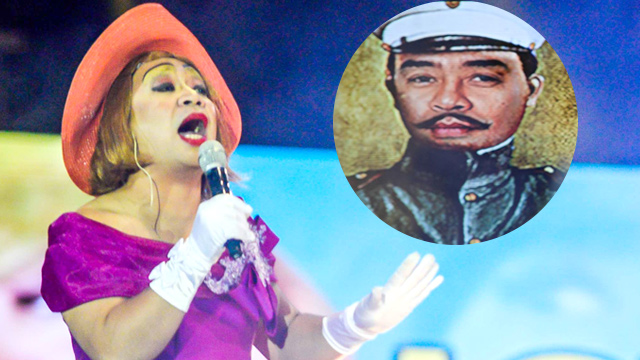 While waiting for Yaya Dub and Alden to appear, Lola recalled the men who became her suitors. She asked viewers if they believed in forever, while the audience cheered her on. (The AlDub hug: 21 photos of Alden and Yaya Dub’s sweetest ‘Tamang Panahon’ moments)

The Lola Nidora character, played by comedian Wally Bayola, was initially against the pairing of Alden and Yaya Dub. But as the weeks wore on, she relented, beginning to show her softer side and eventually allowing the two their first date, and now, this grand meeting witnessed by their fans.

Nidora is also well known for her frank words of wisdom – particularly, her advice that love comes at the right time.

Lola Nidora told the audience, most especially the youth to study first befoe entering a relationship.

(I told Yaya that it’s okay to love, use it as an inspiration to be hardworking and to be happy in life. After all, we all need those giddy feelings.) 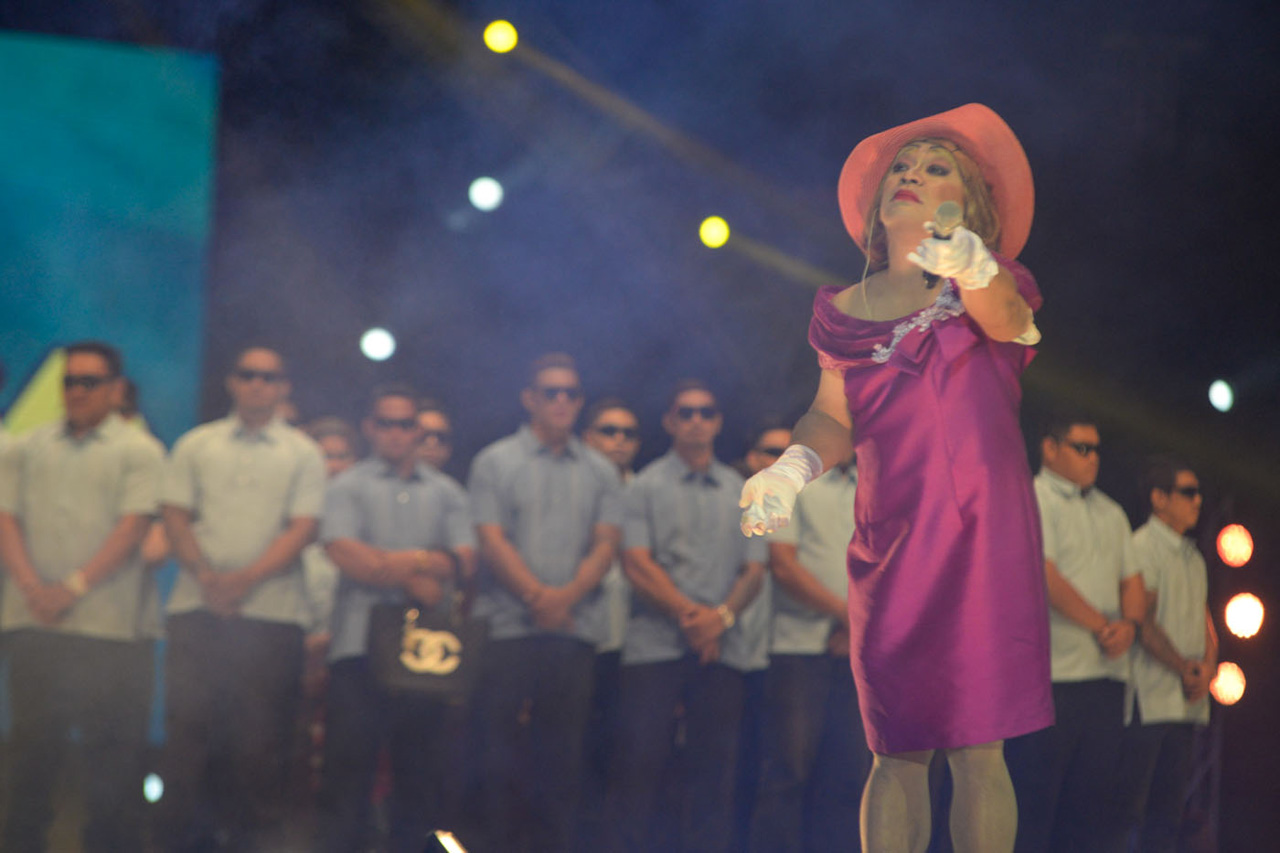 Nidora said there was a reason why she was so strict with Yaya, and told viewers of her experience with love.

She proceeded to introduce her suitors such as Albert Einstein, Antonio Luna, Ferdinand Magellan.

(Antonio, he was a fierce man. But he was always cursing, I didn’t want him. But when we would share happy moments, his laugh was one of a kind.)

And then there was an “Anselmo,” whom she said she truly liked, but her parents were against. (It should be noted that this “Anselmo” looks a lot like one Alden Richards.)

“Siya (Anselmo) ang the one that got away,” Nidora said.

After her heartbreak with Anselmo, she met Miguel de Explorer, whom she married, and later had children with.

“Sabi nga nila pag magkahawig, nagkakatuluyan pero bakit yung mga nauna kahawig ko naman ‘yata,” Nidora said. (As the saying goes, if you resemble each other, you end up together, but the first guys who courted me did look like me, I think.)

Nidora had two children with Miguel – Dorita and Teodoro who are abroad. She later on told the audience to spend time to visit their families.

(If you have parents, love ones grandma,grandpa that you have not seen in a long time, visit them…that’s already a big thing.  No matter you are near or far, a bit of time with them, is already special to them.) – Rappler.com