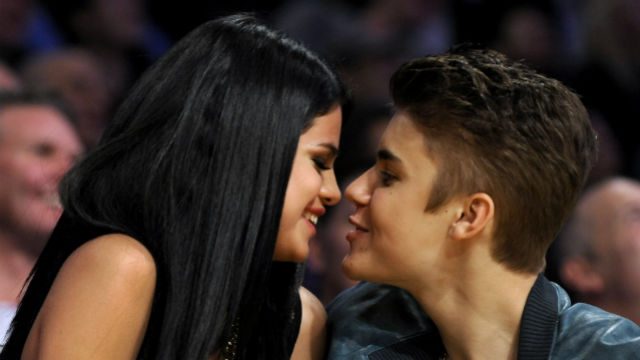 Facebook Twitter Copy URL
Copied
'[She] is someone I love dearly. I'm never going to stop loving her,' Justiin says about his former girlfriend

NEW YORK, USA – Justin Bieber, not generally known for his reticence, says he can’t bring himself to listen to the new album by former girlfriend Selena Gomez.

Gomez last month topped the charts with Revival, whose lead single “Good For You” boasts of looking so temptingly beautiful that it will “make you never want to leave.”

Bieber, 21, who split with the fellow former teen star last year, told Billboard magazine that he has not listened to Revival because “I know I had a lot of play in that one.”

“I don’t know what she’s saying about me,” he said in an interview published Thursday, November 5.

Bieber added that it was too early for him to enter another serious relationship.

“When you love someone that much, even if something comes between you, it’s a love that never really dies,” he told Billboard.

On November 3, Access Hollywood published an interview with Bieber, where he said he wasn’t completely over his ex.

“It was really tough. I don’t know if I’m over it yet,” Bieber told Access Hollywood. “I think that I’m definitely in another place and I think we’ve definitely went our separate ways. I love her and I want her to be awesome, but there are things that remind me of her.”

Bieber next week releases Purpose, his first album after a three-year gap in which he has become better known for his personal travails than his music.

He told Access that at least 3 songs in the album are about Gomez, and added, “Yeah, I wrote a song [that] didn’t make the album, it was called ‘If I Would Have Met You In 5 Years.’ How true is that? How many people go through life and end up meeting someone and it feels so right, but it’s just the wrong time? So many people can relate to that.”