May 2, 2016 3:13 PM PHT
Rappler.com
Facebook Twitter Copy URL
Copied
'Civil War' surpasses the record set by 'Avengers: Age of Ultron' for the 'Biggest Opening Weekend of All Time,' earning P362 million in its first 5 days in Philippine cinemas – among other records it shattered before its US debut 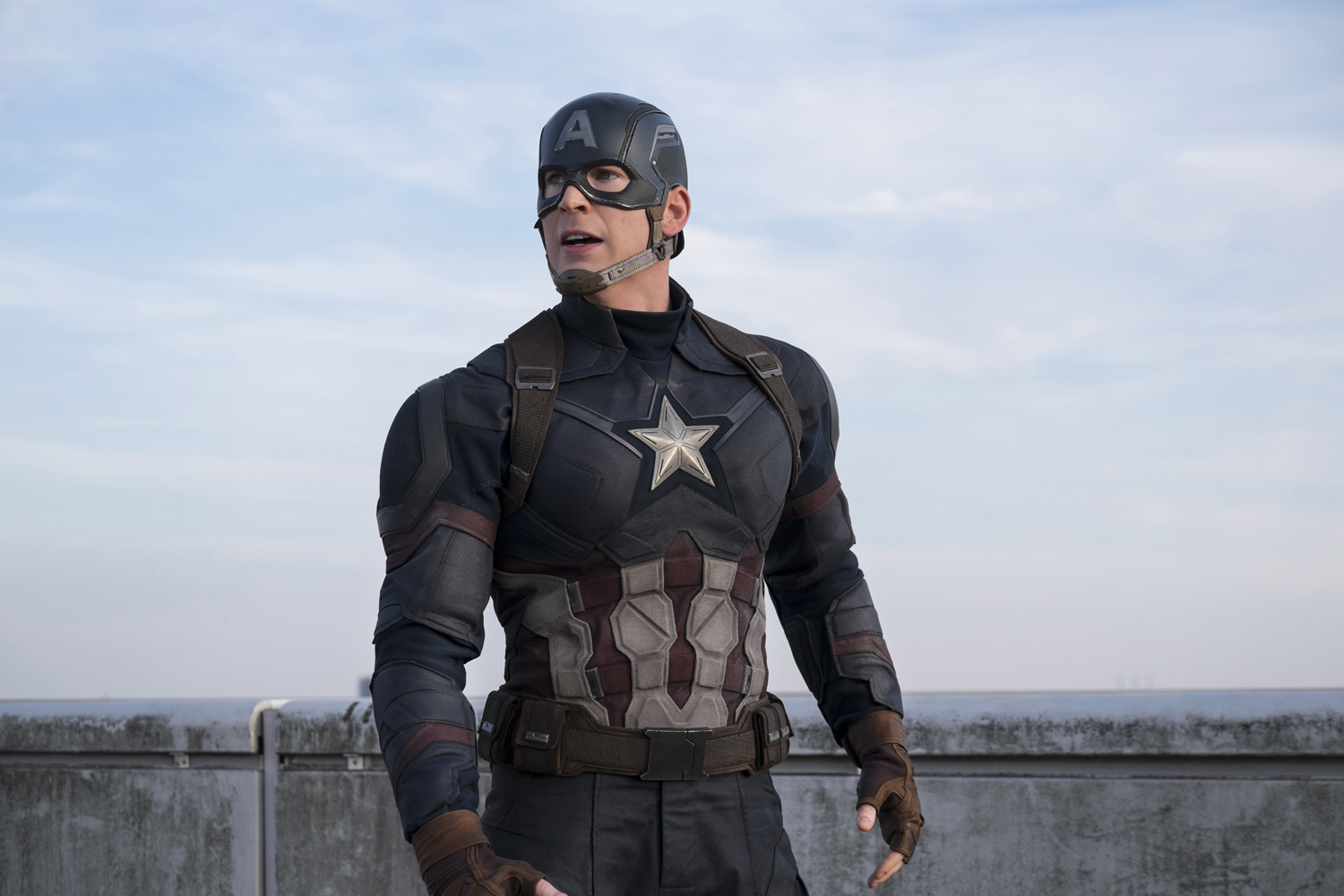 This was announced in a release from Walt Disney Motion Pictures through Columbia Pictures, its local distributor. (READ: ‘Captain America: Civil War’ review: Entertainment worth fighting for)

These are the other records which Civil War has broken:

The film opens on May 6 in the United States, where it is expected to earn around $200 million upon its debut, according to a press release. (WATCH: Here’s #TeamCap’s answer to #TeamIronMan’s Eiffel Tower stunt)

Civil War sees the Avengers split into two factions – each led by Iron Man and Captain America – locked in an emotionally-charged “war” over legislation which seeks to regulate superheroes such as them.