Vina Morales on complaint against Cedric Lee: ‘This is about my child’s welfare’ Facebook Twitter Copy URL
Copied
'This is not about me and Cedric. This is about my child's welfare,' Vina says of the complaint she filed against her ex-boyfriend

MANILA, Philippines – Actress and singer Vina Morales said that the complaint she filed against her ex-boyfriend Cedric Lee is not about them but about the welfare of their daughter Ceana.

At the press conference for the upcoming teleserye Born For You, Tuesday, June 14, Vina was asked by reporters for her reaction to the PEP report about Cedric planning to file 6 complaints of libel against her.

“Honestly, this is not about me and Cedric. This is about my child’s welfare. Huwag natin ilihis. Ang main issue is about my daughter’s case, okay? Huwag natin kalimutan iyon. Ang akin, laging naka-focus ako ay yung kaso ng anak ko, and that’s my priority. So that’s my main concern right now,” Vina said.

(Honestly, this is not about me and Cedric. This is about my child’s welfare. Let’s not divert attention from the issue. The main issue is about my daughter’s case, okay? Let’s not forget that. For me, I’m always focused on the case of my daughter, and that’s my priority. So that’s my main concern right now.)

According to a report from PEP, Vina said that Cedric “forcibly detained” their daughter for 9 days. Vina was on vacation with her boyfriend abroad when the incident happened.  (READ: Vina Morales says ex Cedric Lee detained their daughter)

(What I’m fighting for here is about my daughter and that’s it. And that would not happen if there was no such situation.)

UPDATE:  According to a report from PEP, Cedric pursued filing 5 counts of libel against Vina on Monday, June 20 at the Office of the Provincial Prosecutor in Cabanatuan City, Nueva Ecija.

He and his sister Bernice Lee will also file another libel case on Wednesday, June 22 in Caloocan City.

“First of all, nangaling na sa korte. Hindi ko po gawa-gawa ito, that he was never issued a copy granting a visiting agreement for 10 days. Wala pong binigay sa kanilang ganun as they claimed. That’s why he was cited [for] contempt [in] court [for] violating [the] visitation agreement.”

(First of all, it came from the court. I did not make this up, that he was never issued a copy granting a visiting agreement for 10 days. There was no such order as they claimed. That’s why he was cited for contempt in court for violating the visitation agreement.)

(So I’m not making up any stories. All of this came from the court, and the court would never lie.)

About the bullying that she had accused Cedric of, which the latter denied, Vina repeated it was “not the issue,” saying that she is just after the welfare of their daughter, and that she has no intentions of destroying his character.

“I’m very good. Kilala niyo naman ako (You all know me). I’m a fighter, you know. I’m a survivor.  Laban kung laban and kung meron kang ipaglalaban eh lumaban ka sa tama (If I have to fight, I would, and if I have something to fight for, might as well, fight for what is right),” she said.

In the upcoming show, Born for You, Vina is very happy to be part of the cast, saying she can relate to her character. In the show, she plays the role of Janella Salvador’s mom and was an aspiring singer. 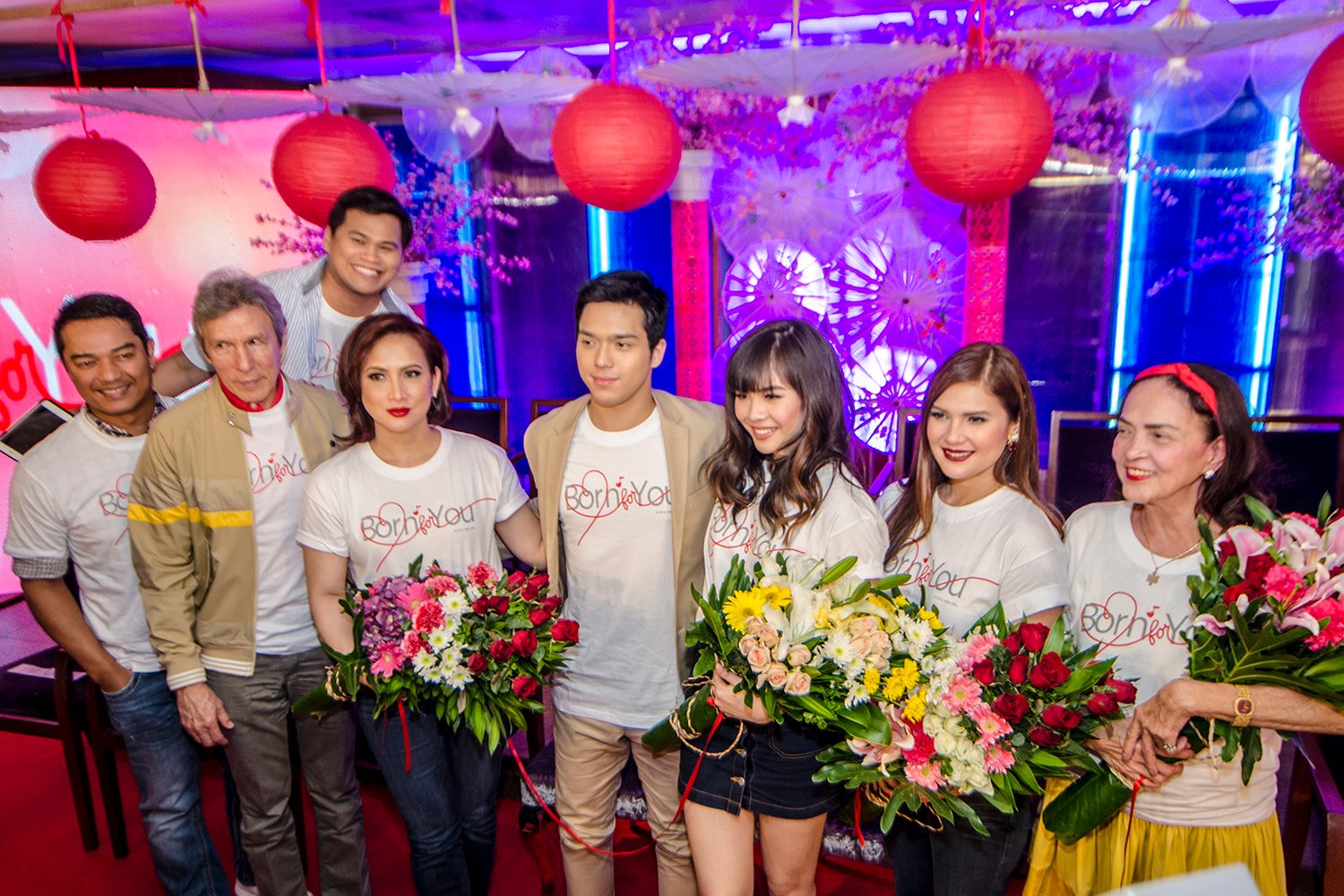 (And from there, that’s where everything started. But I’ve gone through a lot, I went through so much in life when it comes to music.)

Speaking about the tandem of Janella and Elmo Magalona, Vina said that a lot of viewers will definitely feel kilig when they see them on screen.

(I’m kilig. I really get kilig with them. Super kilig because I see chemistry. You will see it when they start getting to know each other. And I see them together in Born for You, during the Japan taping, like, ‘Uy, they’re getting kilig.’ So all of us feel kilig with them. We’re really hoping and praying things will just fall into place for the two of them.)

Born For You will air on Monday, June 20. – Rappler.com