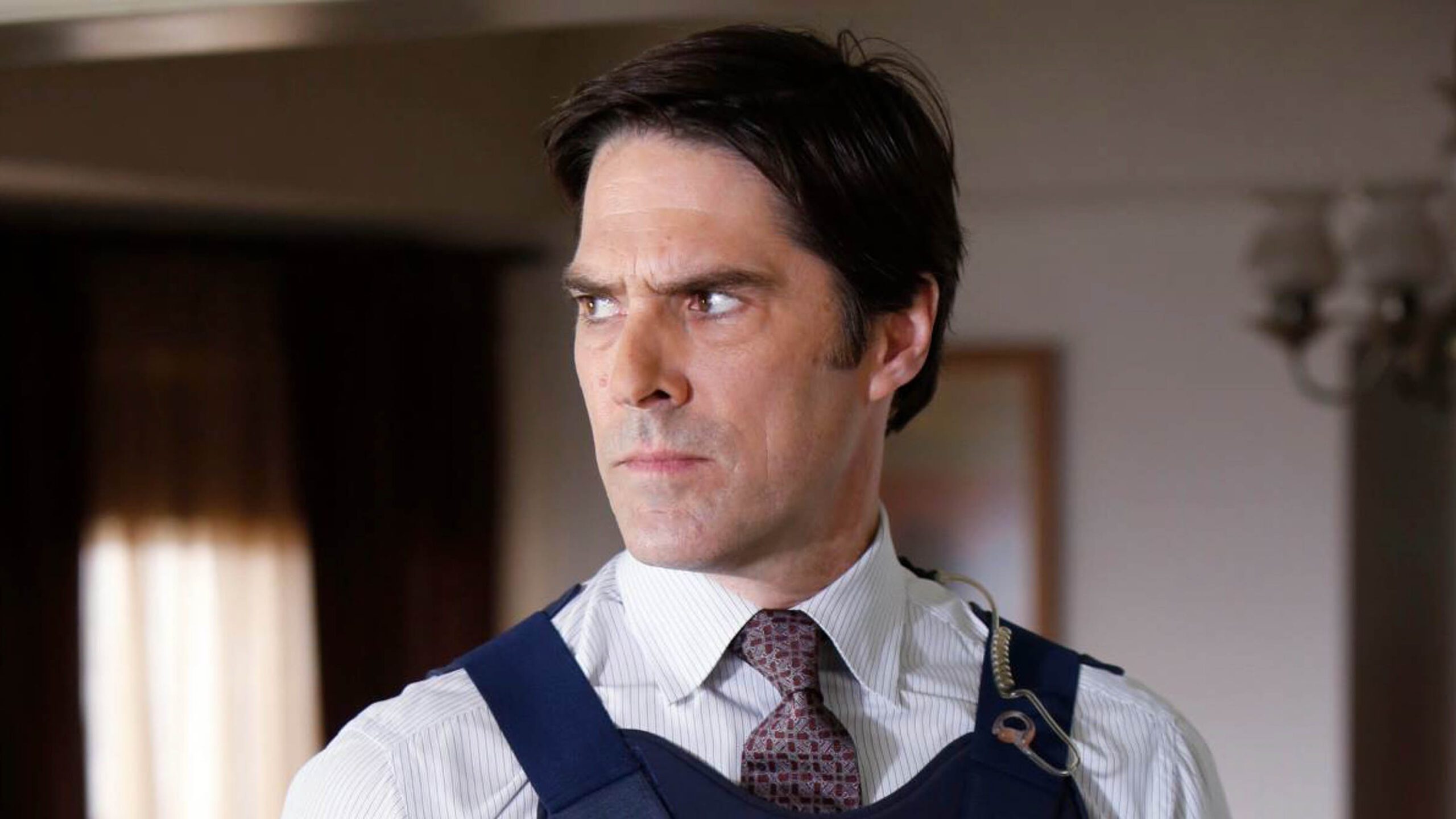 Facebook Twitter Copy URL
Copied
Thomas releases a statement on his suspension, saying there were creative differences on set

MANILA, Philippines – Actor Thomas Gibson has been suspended from two episodes of Criminal Minds, according to The Hollywood Reporter.

This, after reports that Thomas had a disagreement with one of the show’s writers and kicked him.

According to TMZ, Thomas was directing and acting in a scene when he got into an argument with the said writer. The writer had gotten aggressive and Thomas kicked him in retaliation, says the report.

In a statement to The Hollywood Reporter, Thomas explained his suspension from the show: “There were creative differences on the set and a disagreement. I regret that it occurred. We all want to work together as a team to make the best show possible. We always have and we always will.”

His character, Aaron Hotchner, will be written out of two episodes in the show, which is currently filming its 12th season. Thomas has played Hotchner in all previous seasons of the series.

As of writing, Thomas has also been replaced as director and there are no plans to have him direct any episodes of the upcoming season. He has directed 6 episodes of the show before.

A few years ago, the actor was also caught in an altercation where he pushed a producer of the show. While he had to attend anger management classes, he was not suspended.

Aside from Criminal Minds, which he joined in 2005, Thomas is also known for playing Greg in the ’90s sitcom Dharma & Greg. – Rappler.com