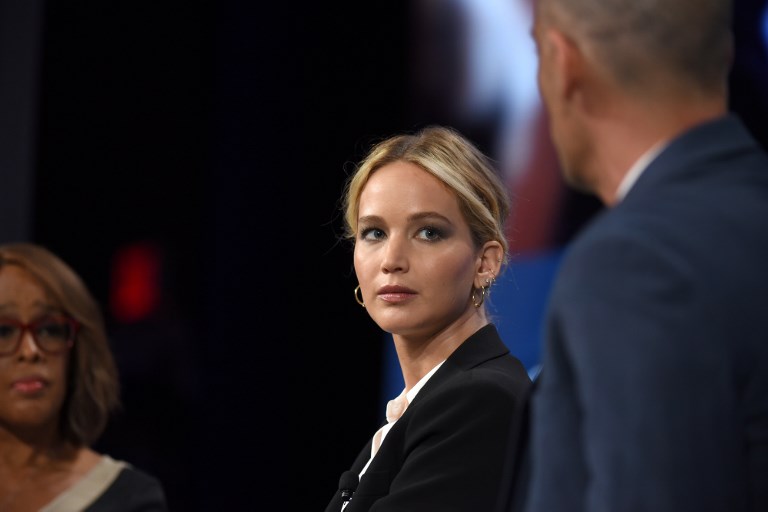 Jennifer, 28, accepted Cooke’s proposal, a representative for the actress confirmed. She had made headlines when she was reportedly spotted wearing a “massive ring” during a date night.

The two have been linked to each other since June 2018. According to E!, Jennifer was introuced to Cooke by her friend, Laura Simpson. They’ve been spotted in public together several times, during a vacation in Europe and around New York City. – Rappler.com