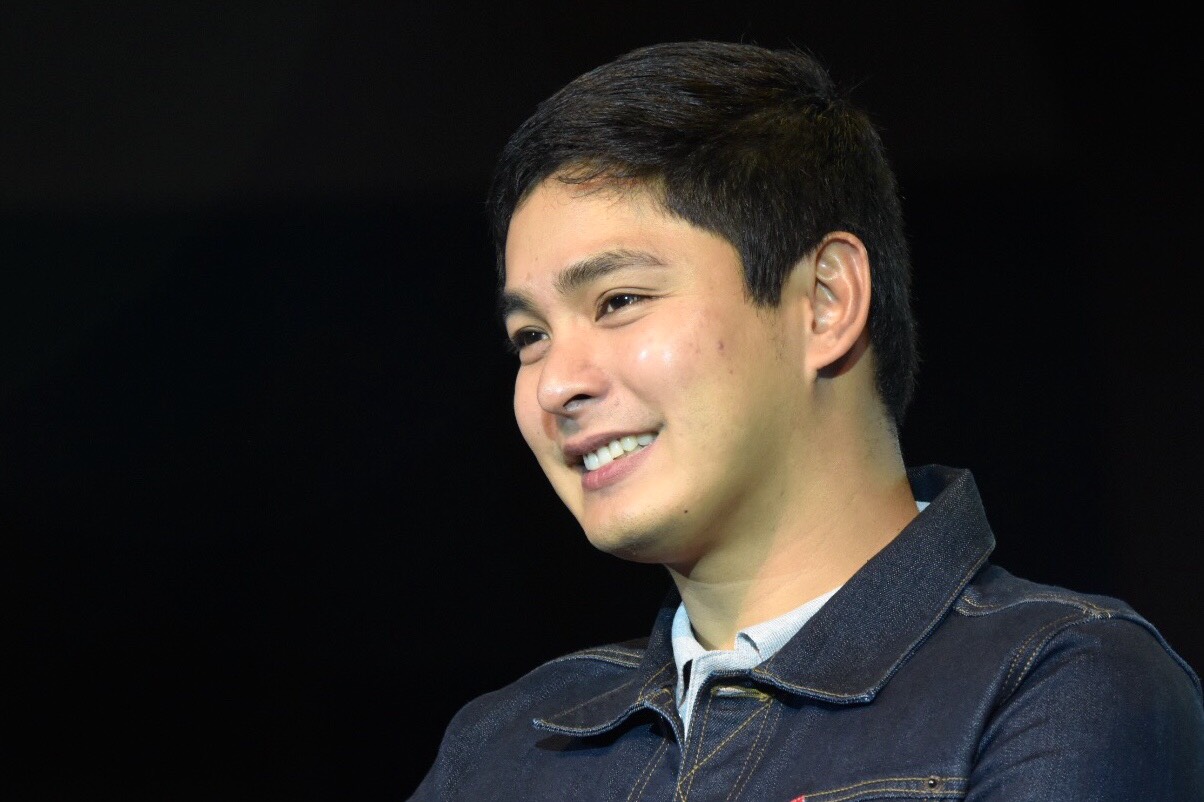 MANILA, Philippines – Coco Martin has stepped in to help actor Kristofer King’s widow with the rising funeral costs in the wake of his death.

In an interview with Pep, Kristofer’s widow Joan Reyes shared the conversation she had with Coco as he visited her wake.

She said that Coco asked her about what happened, why the death was so sudden, and also how much she needed to pay. “Sinabi ko naman lahat-lahat sa kanya (I told him everything),” she told Pep.

It was earlier reported that Kristofer’s interment was on hold because his death certificate was being withheld due to unpaid bills amounting to P80,000. Aside from that, she was facing funeral costs for the coffin, flowers, and fees at the funeral home.

She is expecting to get Kristofer’s death certificate on February 27, in time for his planned burial on March 3 at Manila Memorial Park in Sucat, Parañaque. – Rappler.com