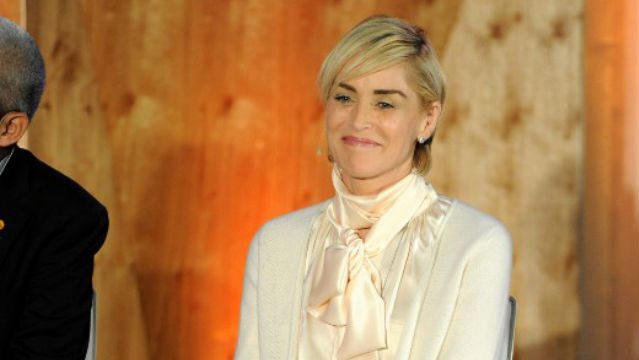 The “Basic Instinct” star, 56, who reportedly had a near-fatal stroke in 2001, went into the prestigious Sirio Libanes hospital Sunday and was released the next day, news website G1 and newspaper O Globo reported.

Stone was in Brazil’s sprawling financial and industrial hub for an event by amfAR, the AIDS charity. – Rappler.com